There are many reasons to visit Surrey, but here are the top 10.

Surrey is renowned for inspiring some of England’s most influential writers; Jane Austen spent holidays at Great Bookham with Box Hill providing the setting for the picnic scene in Emma, while Sherlock Holmes creator, Arthur Conan Doyle, resided in Hindhead for 10 years and EM Foster in Abinger Hammer for over 20 years.

The influence of the Arts and Crafts era is still very evident in Surrey. Edwin Lutyens – one of the most important exponents of the architectural style – built many of his masterpieces within the Surrey Hills including Goddards, in Abinger Hammer, where his trust is based. 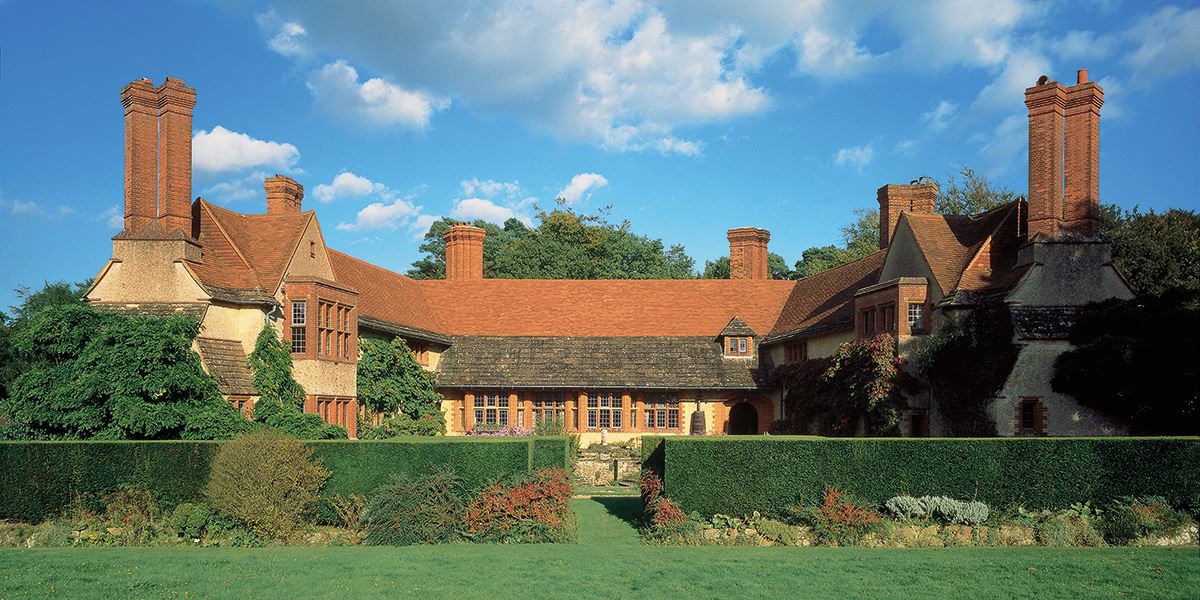 From Surrey County Cricket Club to the Harlequins rugby team (which trains at Surrey Sports Park), the people of Surrey are a pretty active bunch. There’s even the Surrey United Basketball team, plus the county hosts its own Sports Awards each year.

You’ll find farmers’ markets in abundance in Surrey; there’s at least one on every day of the week. Perhaps the most famous is in the village of Ripley which takes place on the second Saturday of the month.

Surrey’s county town of Guildford is known as the designer capital of the south (outside London). Whether you’re after a creation straight from the catwalk or something unique from a simple boutique, Surrey has it all. 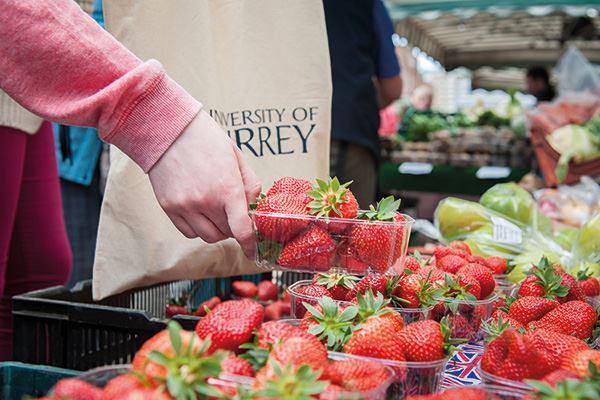 Farmers’ markets are popular in this region 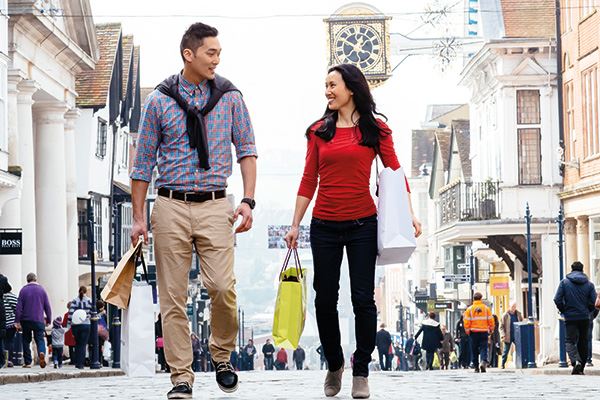 The Surrey Hills Area of Outstanding Natural Beauty spans more than a quarter of the county and contains some of the south east’s most beautiful and unspoiled countryside and quintessentially English villages. From the rolling chalk downs to ancient sunken lanes and wooded commons, there’s a stunning vista at every turn.

Not only is Surrey home to a plethora of art galleries but music, comedy and theatre is a major part of its culture. Guildford Shakespeare Company regularly puts on plays and the town also hosts its own Fringe Festival each summer. The county’s theatre schools, such as Guildford School of Acting and Laine Theatre Arts, have spawned stars such as Bill Nighy, Gaby Roslin and Sarah Hadland. 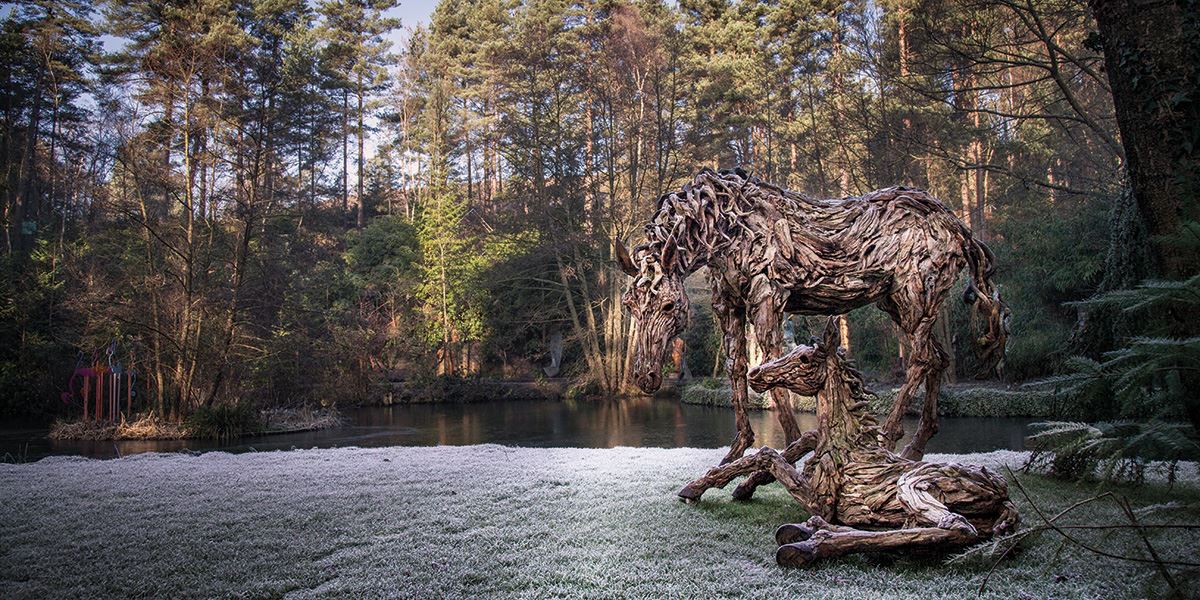 Horse sculpture by James Doran-Webb at The Sculpture Park

While Lutyens was responsible for some of Surrey’s most beautiful architecture, much of his work was made additionally famous thanks to his collaboration with garden designer Gertrude Jekyll. Jekyll was known for her painterly approach to landscaping, showcased most famously at her own home Munstead Wood, in Busbridge, near Godalming.

Depending on where you are in Surrey, you’re never more than 45 minutes from London by train, meaning you can easily pop to the city for a day trip or evening out. The A3 provides a direct route into London and the south coast while the county sits right in the middle of both London Gatwick and London Heathrow airports.

Top 10 things to do in Surrey