There are many reasons to visit West Sussex, but here are the top 10.

‘What is this life if, full of care, / We have not time to stand and stare.’ So wrote Welsh poet (and one-time East Grinstead resident) WH Davies. He wrote these famous lines long before he moved here but you should stand and stare at the beautiful landmarks, from the Ouse Valley Viaduct to Lancing College Chapel.

What better way to enjoy the higher-than-average hours of sunshine than exploring its countryside? West Sussex is the second most wooded county in the country after Surrey, covering about 19 per cent of the land, and over half the county is protected countryside. 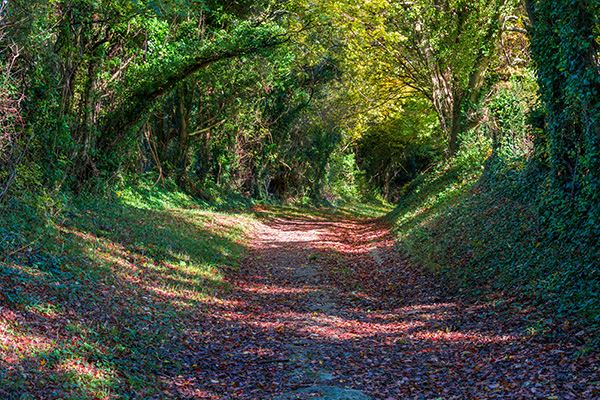 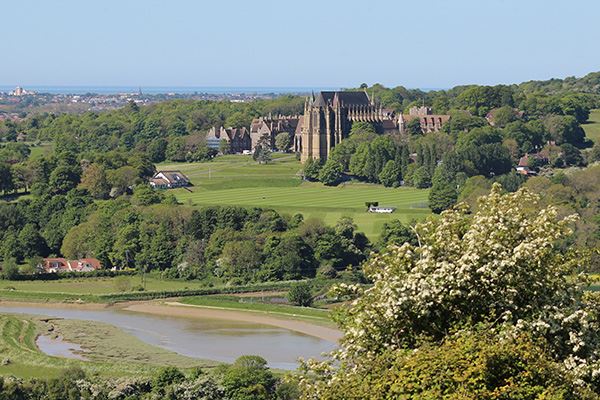 West Sussex lays claim to the title of ‘sunniest county in the UK’. It has to share this accolade with East Sussex and Hampshire but, nonetheless, Bognor Regis is frequently named as the sunniest place on the mainland (take that, Eastbourne!).

West Sussex is full of pretty villages where you can pull over and stretch your legs while exploring their independent shops and quirky museums, and refuelling at their eateries. Some are destinations in their own right, either for their history, their country houses or their fine dining.

Whether you want kitsch, class or coastal isolation, West Sussex can provide. With its rides and amusements, Littlehampton offers a traditional day beside the seaside, Worthing is a vibrant mix of old and new, and unspoilt, sandy beaches await you in the Witterings. 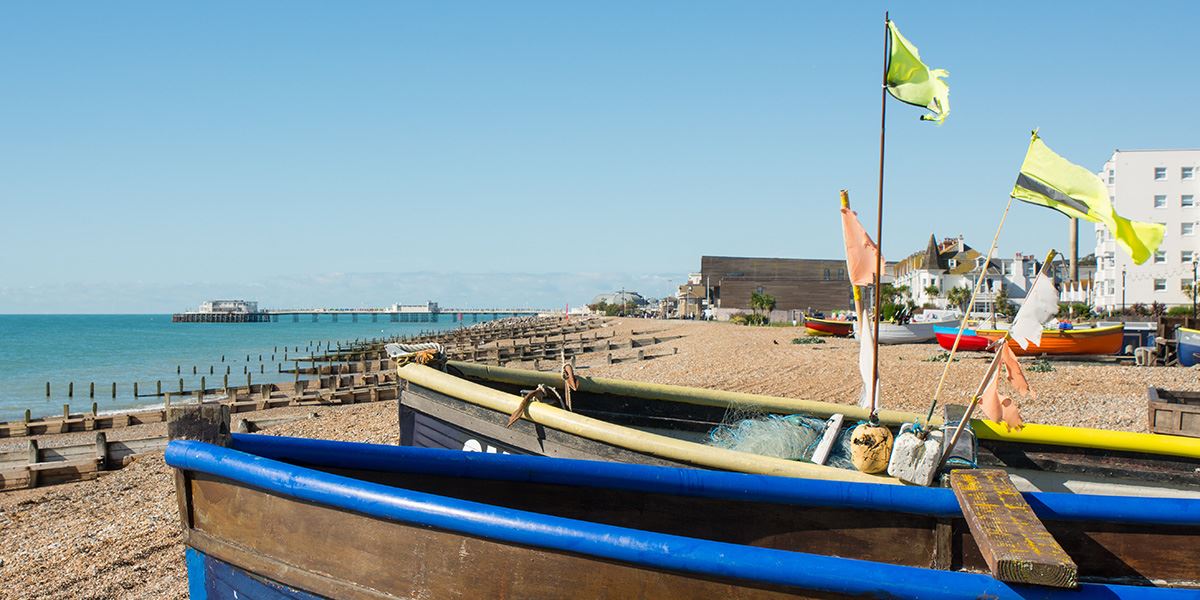 West Sussex may be largely motorway-free but it is easily accessible thanks to regular trains from London. The M25 provides easy access to the rest of the UK, and Gatwick Airport to the rest of the world, but why would you ever want to leave?

In West Sussex, the rush hour is just that: an hour. It is a joy to drive down winding country roads under canopies of trees with no one behind you, slowing down for horses, not speed bumps, and stopping for wildlife, not traffic lights. Dutchman Pieter Boogaart feels the same – he has written a whole book on the A272: Ode to a Road.

As if all that open countryside wasn’t enough, West Sussex has acres of beautiful gardens, from sprawling country estates such as Wakehurst in Ardingly to newbies such as Sussex Prairie Garden, near Henfield, which opened in 2009. 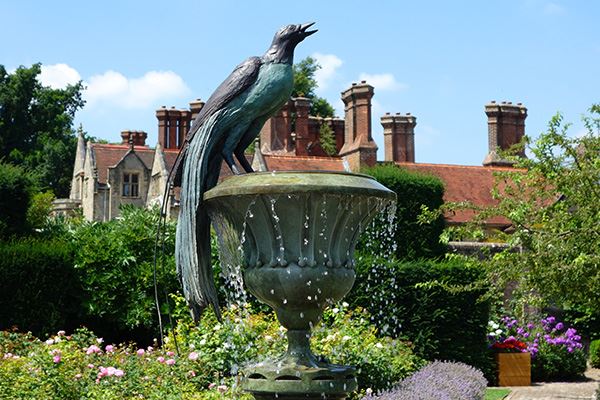 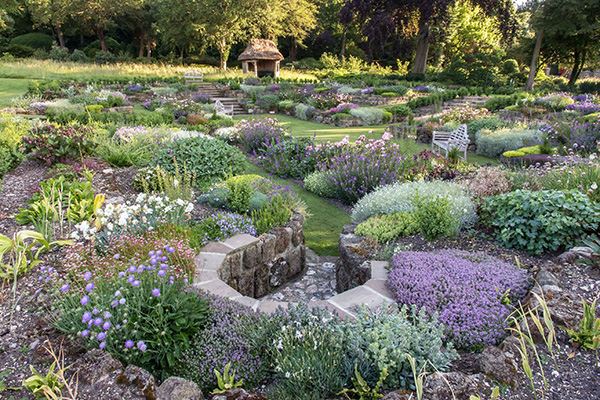 The county might come across as sleepy when compared to Brighton and Hove, and, admittedly, the Bloomsbury set thought East Sussex a better option. However, as the home of the International Bognor Regis Birdman competition, the UK’s longest bench and the only memorial to war pigeons, the county is anything but dull.

Every county has its own culinary delights, and discovering West Sussex’s makes for a tasty trip. It might not offer much in the way of regional dishes, but who needs pond pudding when you can enjoy locally-produced sparkling wine, cheese, pies and even chocolate?