There are so many things to do in West Sussex, but here are the top 10.

1. Be part of history at Arundel Castle

There are nearly 1,000 years of history at this great castle, situated in magnificent grounds overlooking the River Arun in West Sussex and built at the end of the 11th century by Roger de Montgomery on land granted to him by William the Conqueror. This ancient castle and stately home brings history to life at events held throughout its opening season. What’s more, visitors aren’t confined to the role of spectator, with the opportunity to have a go at archery or artillery and interact with historical characters.

2. Visit Kew’s home in the country

Wakehurst’s 500 acres in Ardingly include ornamental gardens, woodlands and a nature reserve. It is also home to the Millennium Seed Bank, the largest wild seed conservation project in the world. Visit the purpose-built facility to learn more about its important work. 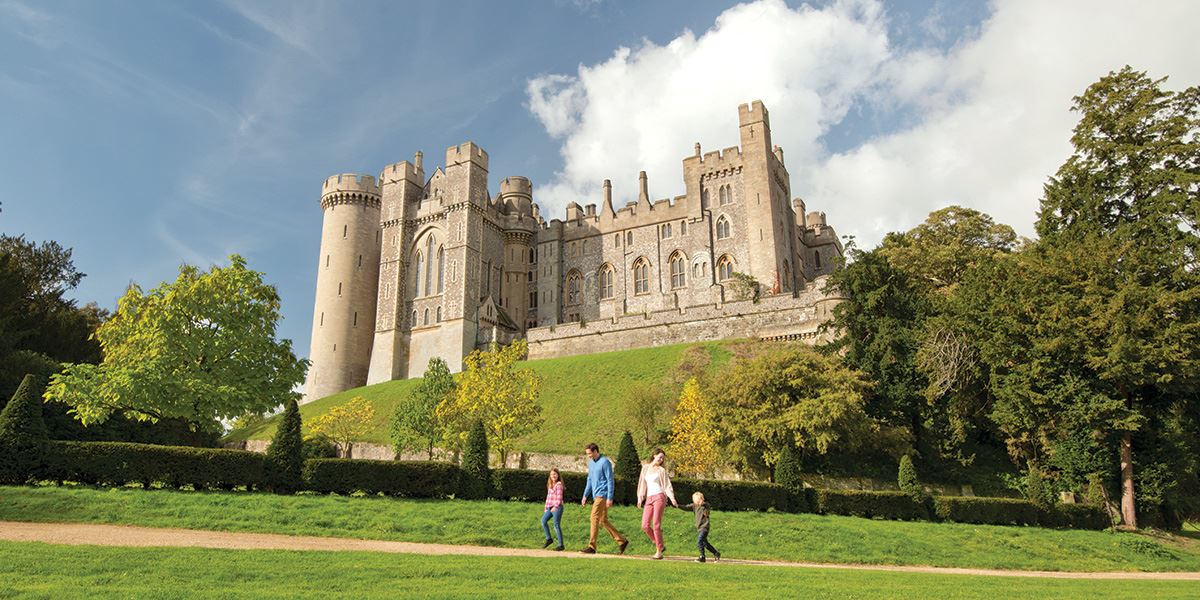 Running through the middle of the county and covering 628 square miles, the South Downs has miles of footpaths and bridleways to explore. Or you could sit down with a picnic or a pint and soak up the views.

4. Get cultured in Chichester

History, art, theatre… Chichester has it all. Chichester Cathedral is renowned for its collection of medieval to modern art, while Pallant House Gallery’s collection of British Modern Art has been described as one of the best in the UK. Spend at least a day here and catch a performance at Chichester Festival Theatre, too.

5. Do as the Romans did at Fishbourne Palace

This first-century Roman residence contains the largest collection of early mosaic floors in Britain. Learn about its history, from its construction in AD 75 to its destruction by fire in the late third century, and take a stroll in the recreated formal garden. 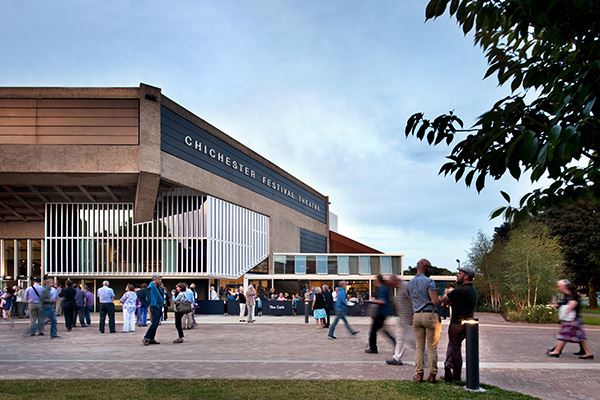 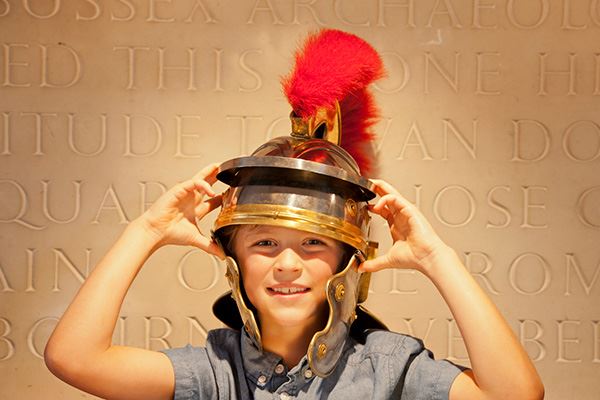 Dress up like a Roman centurion at Fishbourne Roman Palace

The only town outside London to boast more than 30 arts and antiques dealers within a one-mile radius, Petworth is the perfect rainy-day activity, whether you’re a serious connoisseur or just window-shopping.

The Festival of Speed, Glorious Goodwood, Goodwood Revival… take your pick of reasons to visit this estate, which has a motor circuit, racecourse, aerodrome, country house and more.

West Sussex, together with East Sussex, produces a quarter of English wine, so why not sample some of the best the UK has to offer? Among the producers offering vineyard tours and tasting are Bolney Wine Estate and Nyetimber in West Chiltington, which opens to the public at selected times of the year. 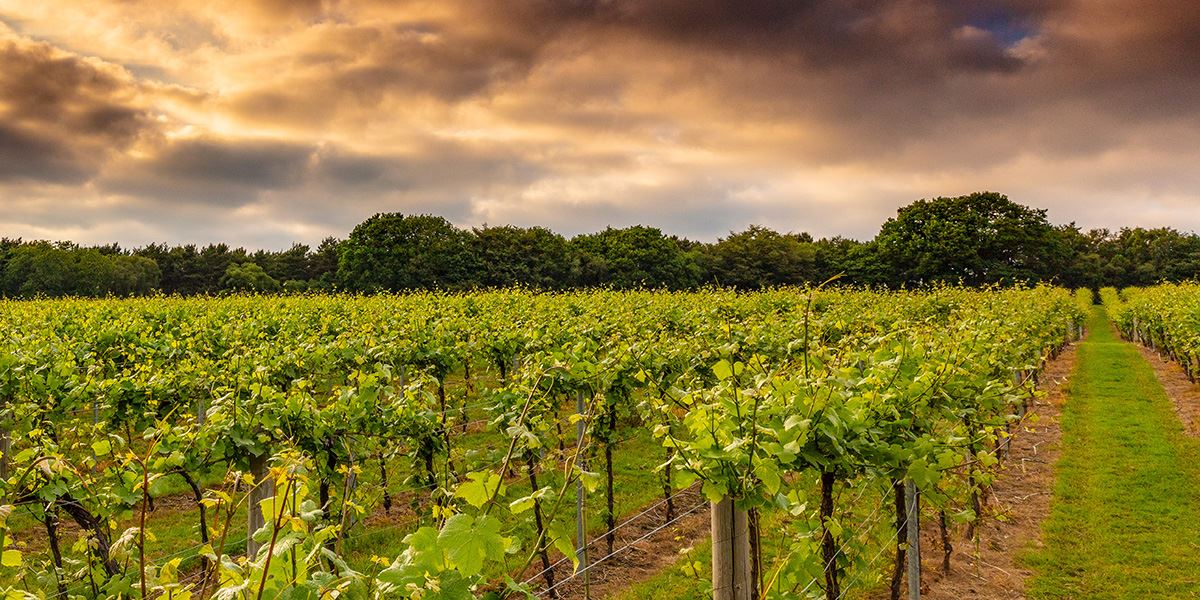 9. Walk the length of the UK’s longest bench

It might not be the world’s longest bench but it’s arguably the most interesting. Littlehampton’s 1,000ft entry in the longest bench category (yes, there is such a thing) rises, falls and meanders its way along the seafront. Made from reclaimed wood such as old seaside groynes, its timber slats are engraved with hundreds of personal messages from the public, including a marriage proposal.

West Sussex, along with Kent and Surrey, lays claim to be the birthplace of cricket, with some of the earliest recorded matches played in the 18th century at Slindon and Goodwood. Half an hour’s drive away from either is Lurgashall, where you can watch the modern-day game from The Noah’s Ark Inn overlooking the village green.