You will be surprised how much you can pack into 48 hours in Worcestershire. Take some inspiration from our weekend guide.

Start the day with a cappuccino in one of Worcester’s independent coffee shops before visiting the city’s impressive Norman cathedral, a place of prayer and worship for 14 centuries. Friendly guides will point out key features including the tombs of King John and King Henry VIII’s elder brother Arthur.

Once you’ve explored the cathedral, take a short stroll to The Commandery, which brings the story of the city’s important role in the Civil War to life, or the Museum of Royal Worcester housing the world’s largest collection of Worcester porcelain. 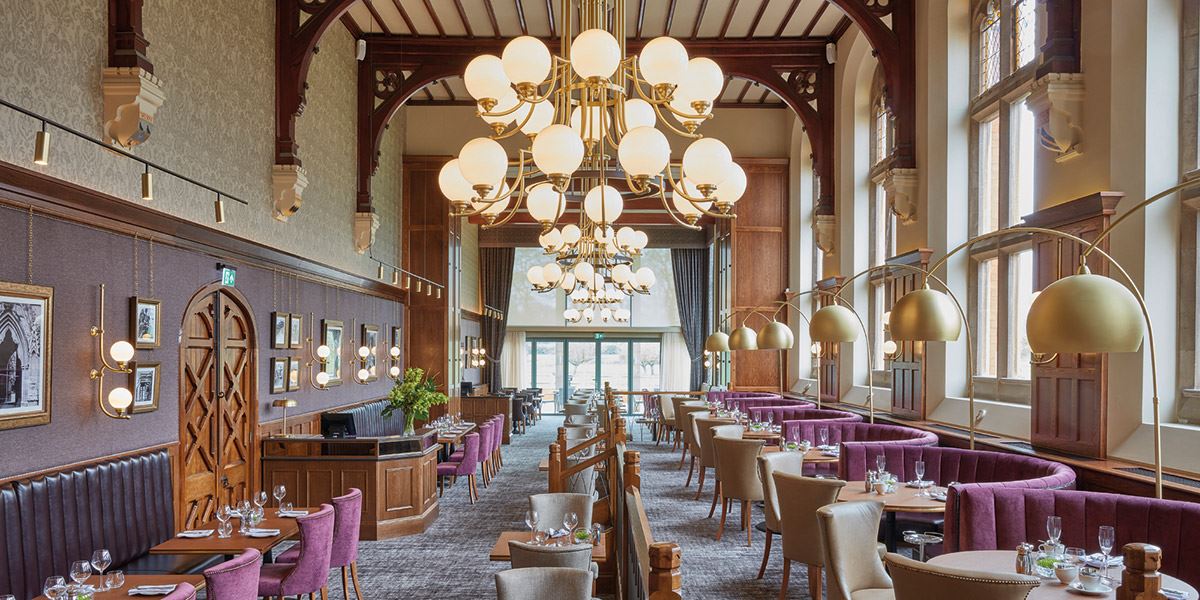 Dine in the beautiful Refectory restaurant at Stanbrook Abbey

Take your pick of Worcester’s wide range of independent cafes and eateries including vegan cafe Be The Change in Cornmarket, Nest in Severn Street and Burger Shop under the railway arches in Cherry Tree Walk. Hop in the car and follow the Elgar Route, which takes in a symphony of sights including the composer’s favourite haunts and the scenery which inspired his music.

Must see locations include Elgar’s birthplace The Firs in Lower Broadheath, the Victorian town of Great Malvern, the Malvern Hills with Elgar-themed walks including Worcestershire Beacon and British Camp and his grave at St Wulstan’s Church.

Book a table at one of Worcestershire’s most iconic venues, Stanbrook Abbey at Callow End. Its brasserie-style restaurant, The Refectory, offers diners a relaxed yet creative menu of seasonal dishes with a strong focus on regional influences.

Once you’ve explored the cathedral, take a short stroll to The Commandery, which brings the story of the city’s important role in the Civil War to life

Time to explore the Wyre Forest area in the north of the county starting with the Severn Valley Railway, which chugs merrily for 16 miles through lush countryside from Kidderminster to Bridgnorth. Relax in your seat, sip a hot drink, read a book or simply enjoy the ride.

Younger members of the family may prefer a few hours at the nearby West Midland Safari Park, which combines a big (and small) beast experience with fun rides for all ages or climbing up into the trees at Go Ape Wyre Forest.

Savour a meal on board the Severn Valley Railway or head to one of the many characterful pubs in the Wyre Forest area including The Mug House Inn, which has an AA Rosette restaurant, or The Hop Pole. Both are in the picturesque riverside town of Bewdley. 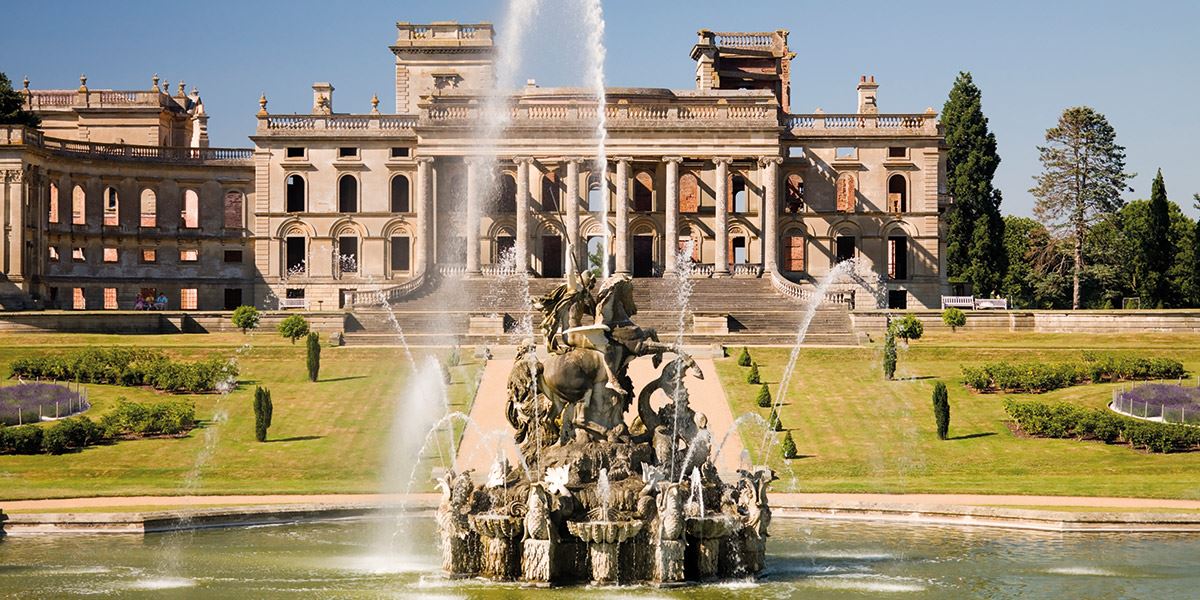 Round off your weekend at one of Worcestershire’s many heritage attractions. Tune in to an audio guide and imagine yourself at a grand gathering of aristocrats at Witley Court, seat of the Earl of Dudley and one of England’s finest country houses before it was destroyed by fire in 1937.

Alternatively, head for Croome and its extensive grounds designed by Capability Brown or Avoncroft Museum of Buildings near Bromsgrove, home of the national telephone kiosk collection. End your sojourn in style at Saffrons in New Street, Worcester, or set your tastebuds tingling with a visit to one of the city’s world food restaurants including Cafe Mela in Foregate Street (Indian), The Olive Branch in Church Street (Mediterranean) or Thai on 7evern in Sidbury.