A guide to shopping on George Street in Edinburgh

George Street is one of the grandest shopping streets in Edinburgh and renowned for housing some of the most sought-after shops in Edinburgh.

When the New Town was laid out, it was George Street, not Princes Street, that was earmarked as the main commercial strip, but lacking the spectacular views of its neighbour, it instead became the city’s financial district. However, as times have changed, George Street has come to more closely match the planner’s original intentions as the banks and insurers moved out, and traders moved in.

Some of the city’s best independents can be found here, and there’s a glamorous, upmarket feel to it all, home as it is to the likes of Whistles, Anthropologie and All Saints. 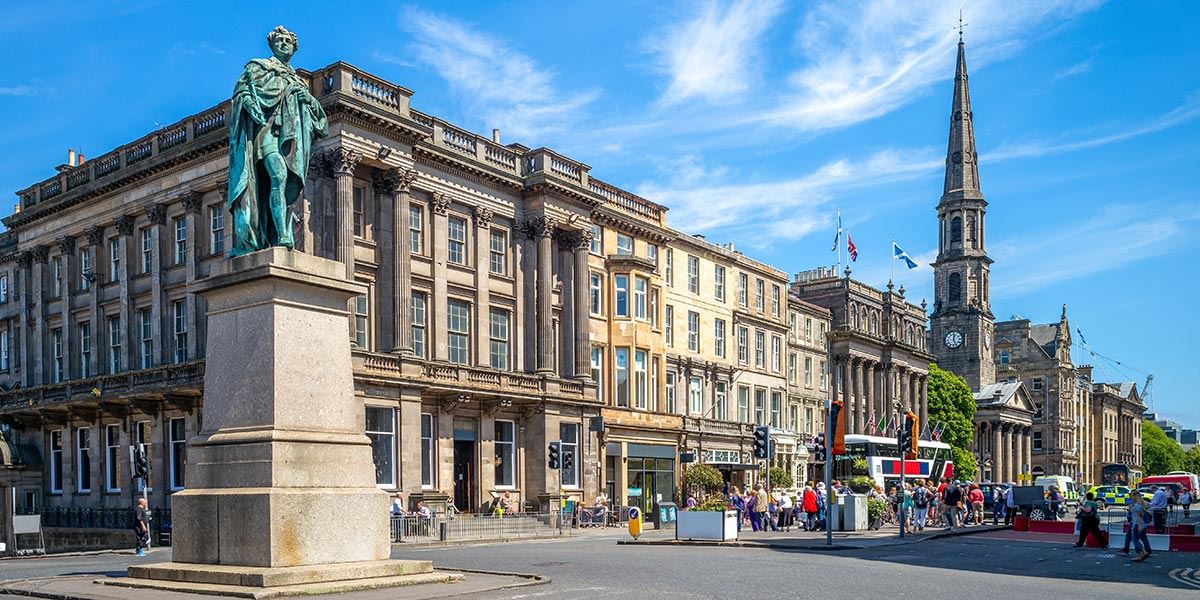 It’s also where you’ll find White Stuff and Joules, while the younger generation is well-catered for too with favourites such as Jack Wills, Hollister and Fatface. For those who love to pursue a healthy lifestyle – or at least look like they do – activewear specialists Sweaty Betty and Lululemon both have outlets here too.

Hanover Street, Frederick Street and Castle Street, which each bisect both Princes Street and George Street, are packed to the gunnels with stores too, including well-known brands such as Barbour, The North Face, Schuh and Loake, where you can find the company’s classic hand-made brogues, boots, Oxfords and moccasins.

It’s also where you’ll find White Stuff and Joules, while the younger generation is well-catered for too with favourites such as Jack Wills, Hollister and Fatface

There’s plenty in the way of luxury beauty products as well, with established names Molton Brown, Jo Malone, Kiehl’s and SpaceNK vying for your attention. You can accessorise any outfits you’ve purchased with shoes, bags and extras from Church’s, Jones Bootmaker and Aspinal of London, and if you’re searching for something special, try a signature piece from one the district’s many marvellous jewellers; Laings, Hamilton & Inches, Joseph Bonnar, Rox and MacIntyres are all in the vicinity, as are Fraser Hart and Chisholm Hunter, while Goodwins, Alistir Wood Tait and Robert Anthony also offer antique and harder-to-find styles. 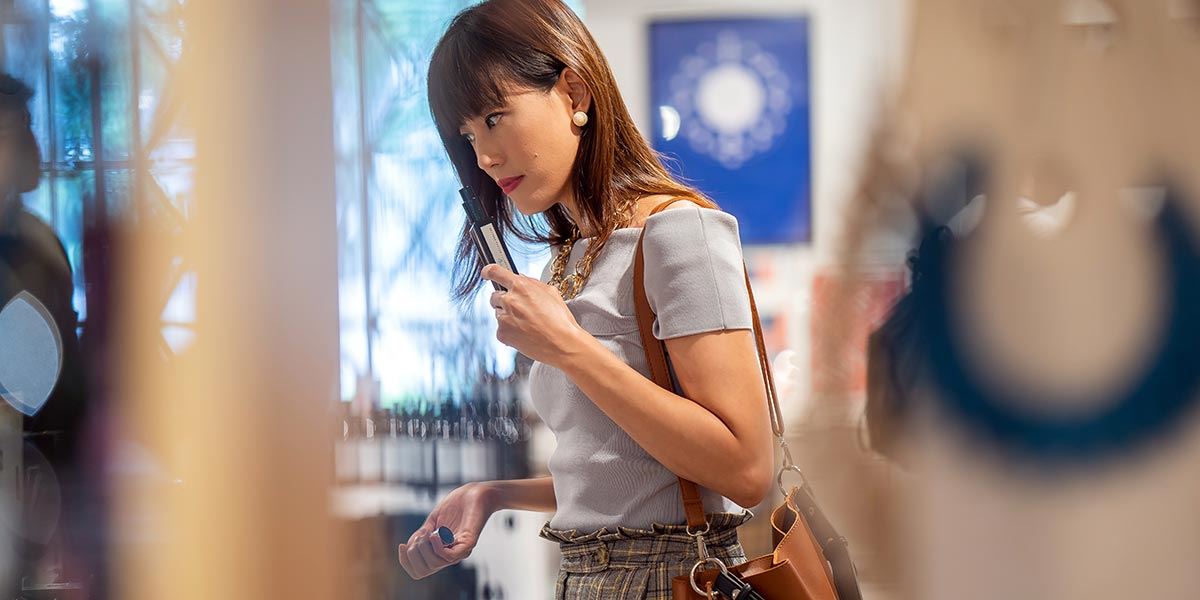 With such a wide range of shops, there’s something for everyone

The George Street area is also home to some of the city’s most interesting men’s fashion retailers, including formal outfitters such as Hawes & Curtis, Ede & Ravenscroft and Slaters, plus a host of casual wear specialists. Cruise and Xile, both of which started out in the city more than 30 years ago and offer luxury denim, designer fashions and limited edition sportswear collectables, have become two of the UK’s leading independents.

The best vintage and second-hand shops in Edinburgh

The leading fashion boutiques and department stores in Edinburgh

Life made easier and greener with Lakeland

Adventure awaits at The Knights Vault

The best vintage and second-hand shops in Edinburgh