It’s Black History Month! The 34th edition promises an array of fascinating events across the UK to celebrate the achievements of black communities and honour their African or Caribbean heritage. This year’s widely anticipated celebrations, headed by the social media movement Proud to Be, includes seminars, workshops, art exhibitions and concerts all focused on Black heritage and culture.

The origins of Black History Month

Black History Month originated in the USA in 1976, but to find out its true origins we need to go back a little further to Carter G. Woodson. In 1926, he initiated the first black history week, which lead him to be called the Father of Black History Month. From there the event grew and grew until it became a month-long celebration in 1970. 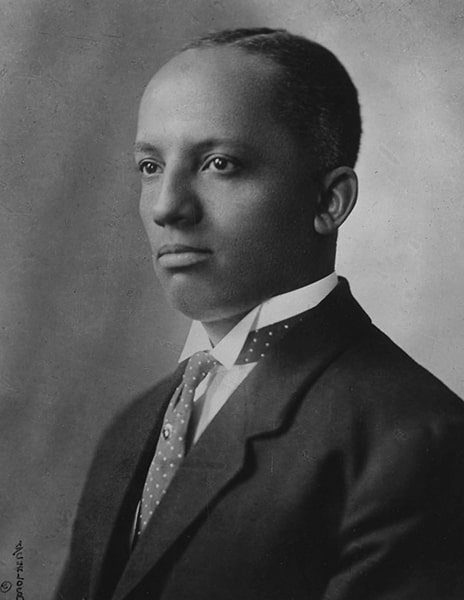 By 1976, the president officially recognised the month of February as Black History Month and it has been celebrated across the country ever since.

Why February? It was chosen as it coincided with the birthdays of two important figures in black history Abraham Lincoln and Frederick Douglass, who both significantly contributed to the abolition of slavery.

Black History Month in the UK

In the UK it caught on in 1987, the year of the African Jubilee and it has grown year on year ever since. When it first started, the focus was very much on American Black history but it has slowly shifted towards black heritage in the UK.

The essential role of the Caribbean and African people in shaping the history of Britain is very often overlooked so Black History Month is used as an opportunity to focus on this integral part of the UK’s heritage and to appreciate, value and celebrate all the ways in which these communities have contributed to society.

Every year has a theme and this year it’s ‘Proud to be’, which has truly exploded on social media. The campaign, which launched in September, is said to be inspired by last years’ Black Lives Matter movement.

People of all ages are being encouraged to voice what they are proud of, making it very personal and unique as well as highlighting the beauty of diversity. If you would like to participate, you can send an email or letter to Black History Month UK’s magazine or take to social media. 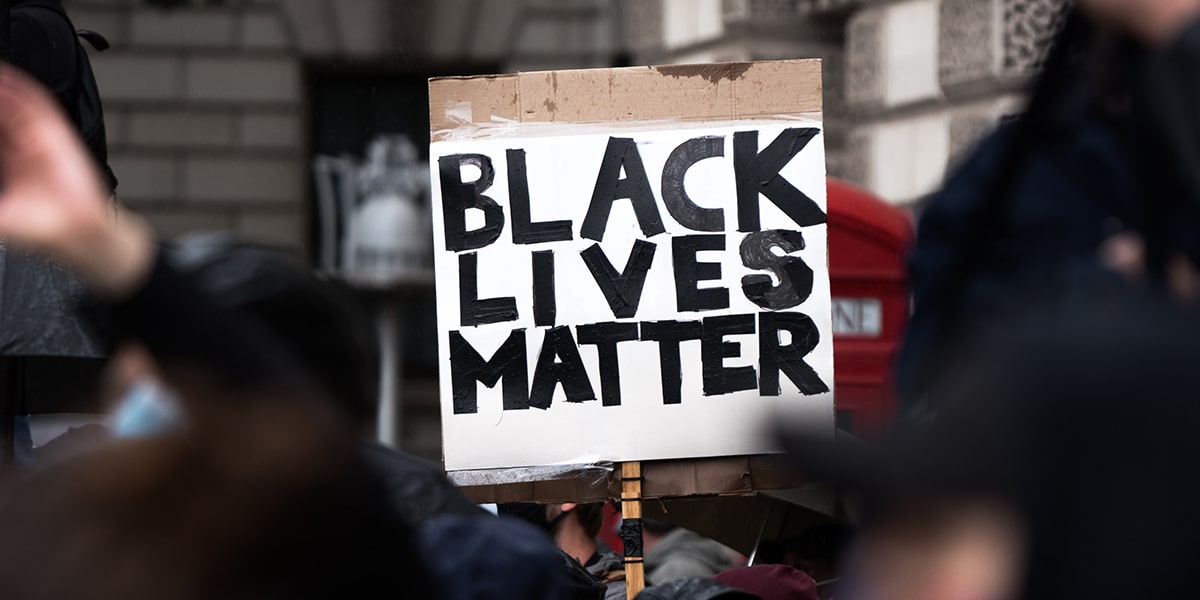 This year a figure in particular has come to symbolise Black History month and that is Joe Clough, London’s first black bus driver. Joe was an orphan who came to London from Jamaica in 1906 at the age of 18 as a servant to a Scottish doctor. He learnt to drive to chauffeur the doctor and later took his bus driving test and started driving London buses in 1910.

During the First World War, he enrolled in the army and drove an ambulance in Ypres for four years. After the war, he moved to Bedford where he settled with his family and remained for the rest of his life. He continued to work as a driver and in 1949 he bought his own taxi. He was a loved and respected member of the community.

Black History Month is celebrated across the country with a wide range of events ranging from educational to entertaining. We have collected some of our favourite below, but we encourage you to look into how your nearest city or town are participating. 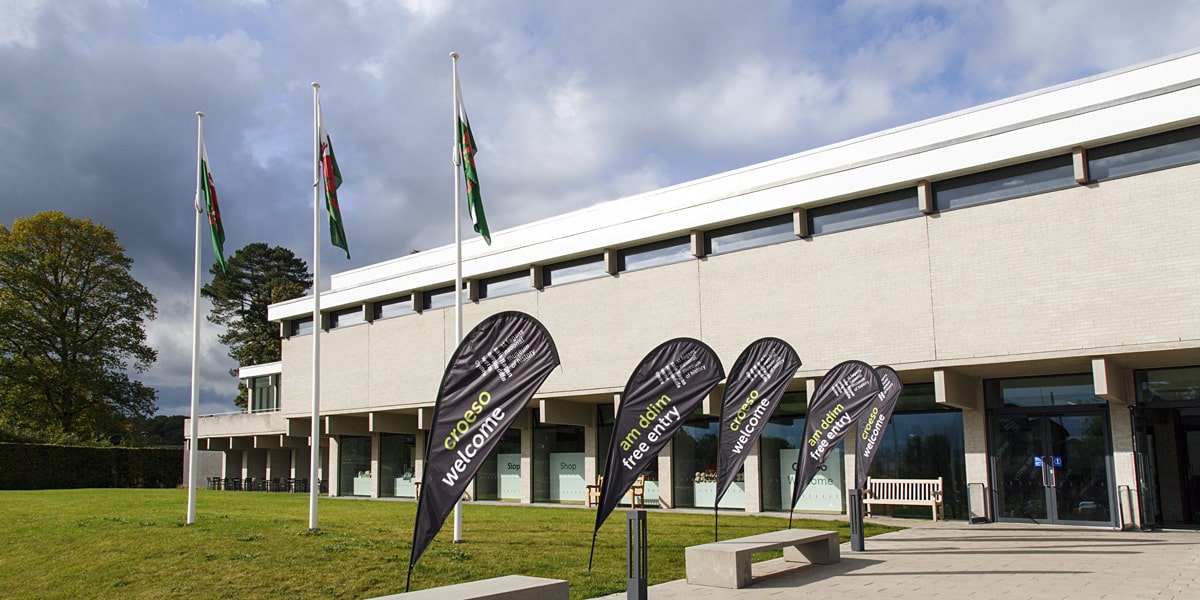 Glasgow
The Racial Equality and Rights Coalition is organising talks, workshops and concerts, as well as a walking tour of Glasgow designed entirely around the city’s tobacco and slavery history and the abolition movement.

London
The Imperial War Museum London opens its doors on the 20th of October with a special exhibition of stories from WWII told by black people. 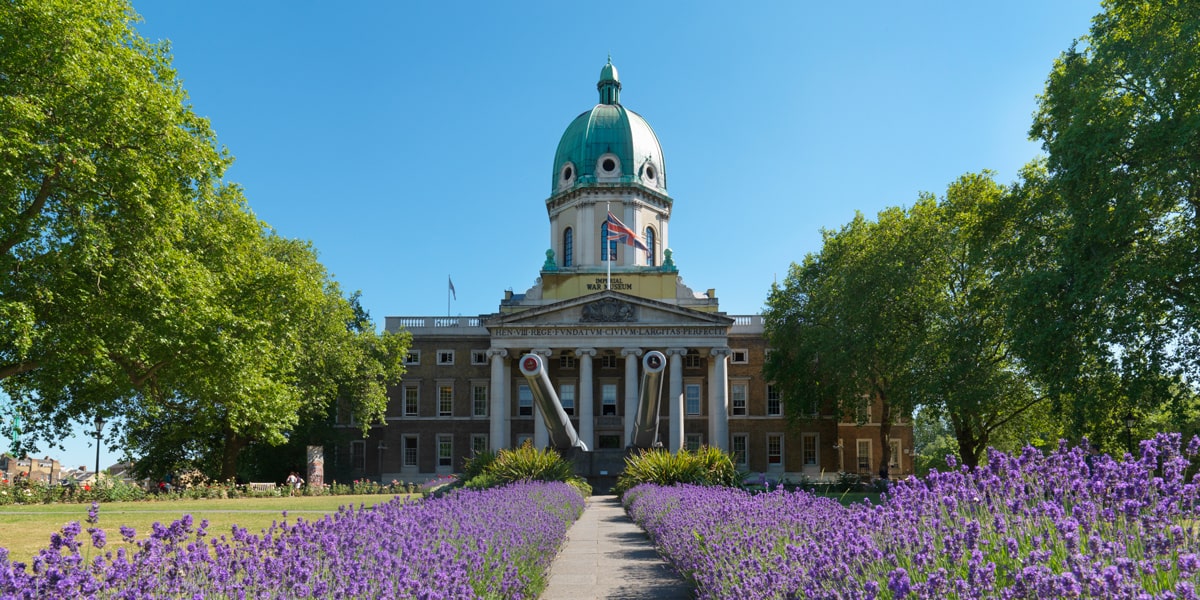