Situated in the heart of Leeds, The Core is the destination of choice for many residents and visitors to the city who are looking for a great shopping and eating experience, or somewhere central to work out.

The centre offers a wide variety of shopping choices for visitors to enjoy a great day out in this bustling city. Many popular outlets are on the ground floor, along with a food court offering restaurants, cafés and kiosks.

For the health-conscious, it boasts a 24/7 gym and a very popular Hot Yoga studio on the first floor.

The Core has evolved over the years, beginning life as a simple drapers shop – Schofield’s – which was the largest department store in Leeds for many decades.

Founded by Snowden Schofield, way back in 1901, it was described as a ‘fancy drapers and milliners’, and had a staff of two.

In 1902, the small shop was expanded into other units, on its way to becoming a department store.

The premises were originally a mixture of Victorian era buildings, which included a shopping arcade, called the Victoria Arcade, running through the store.

It was re-built in 1962 in a more modern style, typical of its time. In 1988, the store was sold to the Al Fayed brothers and became part of the House of Fraser chain.

The store was reconstructed, which, while reducing the actual size of the store, created an adjoining shopping centre that became the Schofields Centre.

It opened with other retailers – including Marks & Spencer, and HMV – renting retail units.

The centre has undergone a number of changes over the years, and in 2009, recognising the importance of the centre at the heart of the city, it was renamed The Core.

Following all the uncertainty of the last 16 months, The Core is now fully re-opened and ready to dress you; feed you; and help you be the best you can be.

Have a look inside

A great choice of food and beverage outlets are situated on the ground floor, to satisfy the hungry or thirsty shopper, including: Burger King; Graveley’s; Roosters Piri Piri; Spuds4u; and Subway.

If you don’t break a sweat shopping, maybe the 24/7 gym is for you! Open every day, The Gym is the ideal way to get fit for less. With low prices, no binding contracts, free exercise classes, and three, free personal training sessions when you join, now is the time to get active!

For those who prefer to work up a sweat in a different way, The Core houses the first Bikram yoga studio in Yorkshire. 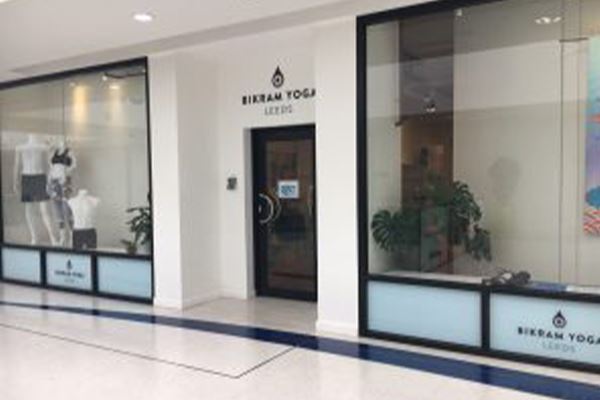 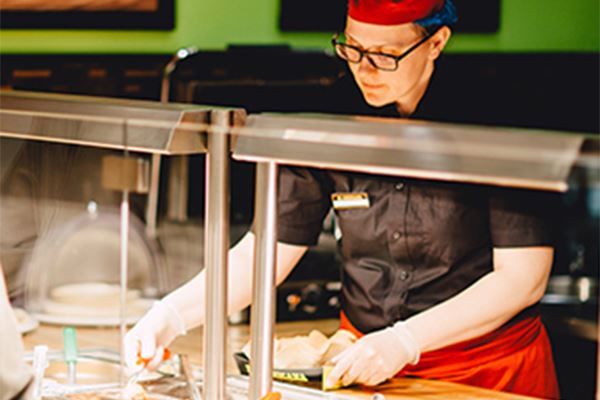 Bikram Yoga is an intense and challenging, yet gentle, form of exercise, suitable for all ages and all levels of ability.

A healing modality and a kick-ass workout, Bikram’s Beginning Yoga Class consists of a set series of 26 postures and 2 breathing exercises, performed in a room heated to 40 degrees Celsius.

The heat allows the muscles and ligaments to relax, and will help you attain a deeper stretch and a more effective full-body workout.

Because classes run throughout the day, seven days a week, you should be able to find the ideal time to relax.

Do you know your dinosaurs?

Jurassic Park comes to Leeds, just in time for the start of the summer holidays.

The ROARSOMELY popular Jurassic Trail has returned, with 13 fearsome animatronic dinosaurs hiding at different locations around the city centre.

Can you track down the T-Rex; velociraptors; stegosaurus; stygimoloch and pachycephhlosaurus? (Can you even pronounce them?!) 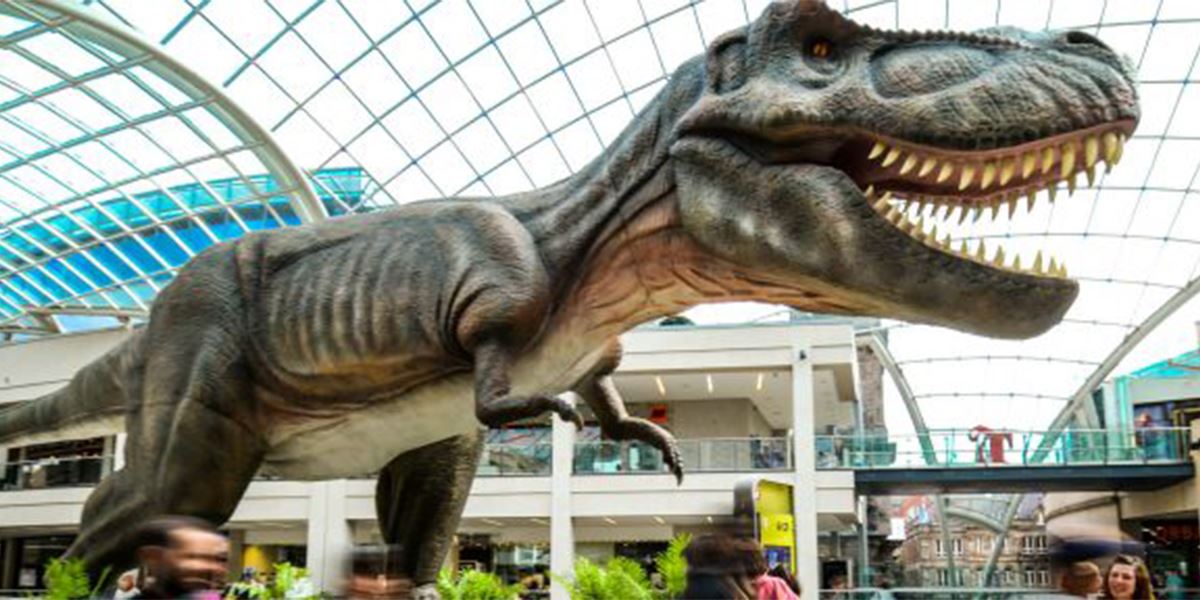 Dinosaurs invade Leeds as the Jurassic Trail comes to The Core

And dare you approach the poison-spitting dilophosaurus stalking the halls of The Core?

All the shopping centres, the market, and the railway station, are taking part in Jurassic Trail 2, to make this summer one to remember.

Managed by Leeds Bid, this exciting event is running right through the summer holidays until September 5.

Where to find it

The Glamorous Owl – a jewel in the heart of Newcastle