Entertainment and nightclubs in Kent

From Kent’s clubbing capitals of Maidstone and Rochester to its electric entertainment, there’s plenty to do once the sun sets in Kent.

Made famous by resident novelist Charles Dickens, the ancient cathedral city of Rochester doesn’t go to bed early! It’s the home of Kent’s largest nightclub, The Casino Rooms. Students, locals and visitors alike glam up and flock to the club’s special events and neon-lit dance floors. Expect long queues on the weekends as it’s generally ‘the more the merrier’ here. Hit the dancefloor at the Rochester Bar with live DJs on Friday and Saturday nights. 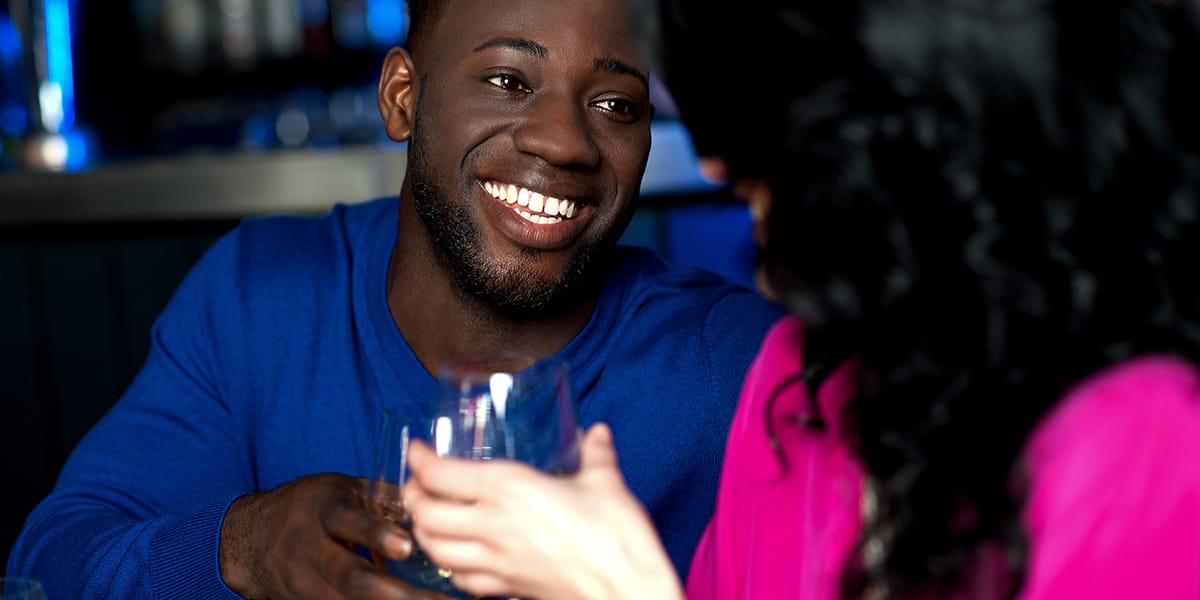 Enjoy a drink at one of Kents many bars

If a night at the theatre is more your style, Medway Little Theatre features a diverse programme of plays in an atmospheric old warehouse. From outdoor cinema to jazz bands, Christmas shows and Shakespeare, Rochester Castle plays host to an abundance of entertainment options across the year. The festival scene is big news too, so time your trip with the Rochester International Jazz Festival and Party in the Park.

Feel like joining around 10,000 people for a Saturday night party? Maidstone’s pubs, bars and nightclubs deliver the after dark action. Bank Street is a hub for clubbers and the aptly named Banks features no less than three bars, two dance floors, and a huge beer garden. Get your groove on with resident DJs at the popular Source Bar at Rose Yard and check the schedule for spectacular special events.

Feel like joining around 10,000 people for a Saturday night party? Maidstone’s pubs, bars and nightclubs deliver the after dark action

Just a few miles from Maidstone, Leeds Castle presents plenty of events across the year, including Murder Mystery nights. However, the biggest event of all is the magnificent Leeds Castle Concert. The open-air extravaganza highlights famous performers, such as the Royal Philharmonic Orchestra, along with spectacular fireworks.

You’ll celebrate all things ‘gin’ at the bi-annual Gin & Jazz Festival held in the Pantiles. If you can’t make that, Tunbridge Wells is a hub of nightlife and live entertainment, year-round. Independent live music venue The Forum has hosted world-famous bands like Oasis and Coldplay. Check the action-packed schedule for up-and-coming local artists, pantomimes and comedy acts. 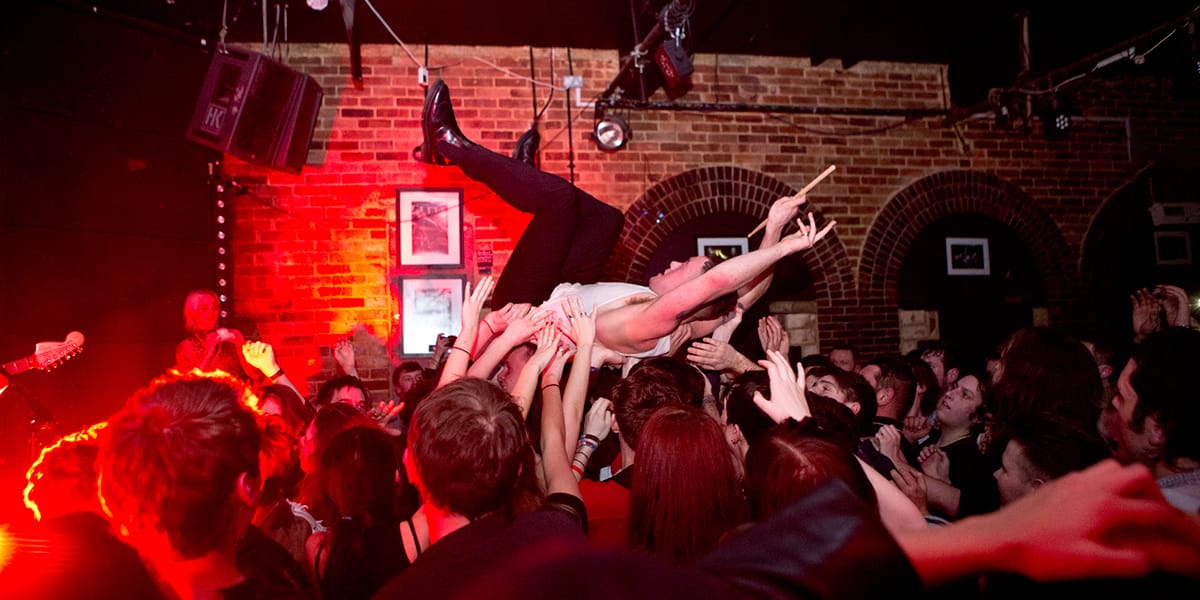 Be dazzled by the electric atmosphere at The Forum

With 1,000 seats, Assembly Hall Theatre generates an exciting atmosphere for a variety of family shows, theatre, ballet, touring musicals and comedy acts. Best known for theatrical productions and stand-up comedy, Trinity Theatre was established as an Arts Hub in 1982 and also features an art gallery. To kick your heels up after a night at the theatre, don your dancing shoes and head to High Street’s Aura Nightclub.

Whatever you’re in the mood for after dark, you’re spoilt for choice in Canterbury. Focused on the empowerment of children and young people, the University of Kent’s Gulbenkian Arts Centre showcases theatre, live music, slam poetry and comedy. From the Royal Shakespeare Company to the National Theatre and the resident Philharmonia Orchestra, you’re in for state-of-the-art performances at the Marlowe Theatre. 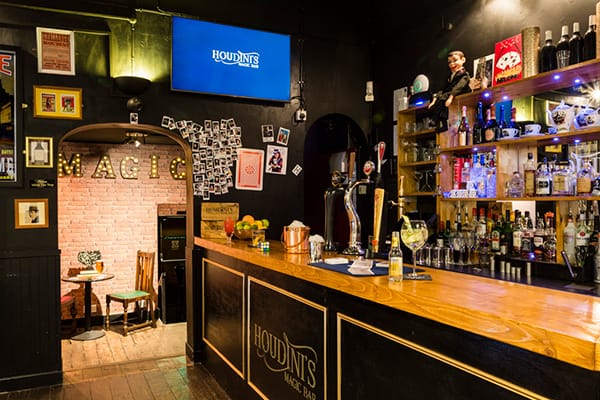 Feel welcomed by the comfortable atmosphere at Houdini’s Magic Bar 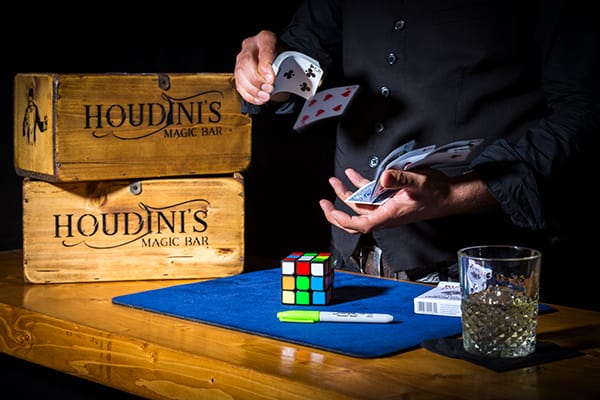 Reserve a table at Club Chemistry, set across three unique floors in a former warehouse. A mix of musical genres suit everyone’s tastes across the floors. The schedule also includes international acts, DJs and theme nights. Everyone loves a good magic trick and you’ll meet the magicians at Houdini’s Magic Bar, complete with cocktails that promise a dash of enchantment.

Deserving of a special mention is the 13th-century Hever Castle in Edenbridge, with the Festival of Theatre located in the magnificent gardens throughout summer each year. Spectacular performances for all ages include opera, jazz, ballet and comedy, along with plenty of movies for film buffs.

If you want to catch a movie, you’ll find plenty of atmospheric cinemas in some of Kent’s smaller towns. Settle in at the Grade 2-listed Tudor Royal Cinema in Faversham. In Sandwich, the Empire Cinema dates from the 1930s and features original Art Deco neon lighting on the facade. Enjoy your popcorn in the cosy and historic setting of The Palace Cinema in Broadstairs, housed in the former York Gate Hall.

Great days out for culture vultures in Kent

Top museums and galleries for culture vultures in Kent