Awards are a dime a dozen among West Yorkshire’s restaurants, along with winning reviews across popular publications. Here’s where to put them to the taste test.

One of the district’s best-known restaurants sits in the tiny hamlet of Roydhouse, Shelley. The Three Acres has more than five decades of awards and accolades to its name. Today, chef Tom Davies makes scrumptious dishes with market fresh produce and artisan ingredients. It’s little wonder, therefore, that previous guests have included Simon Cowell and Sharon Osbourne. 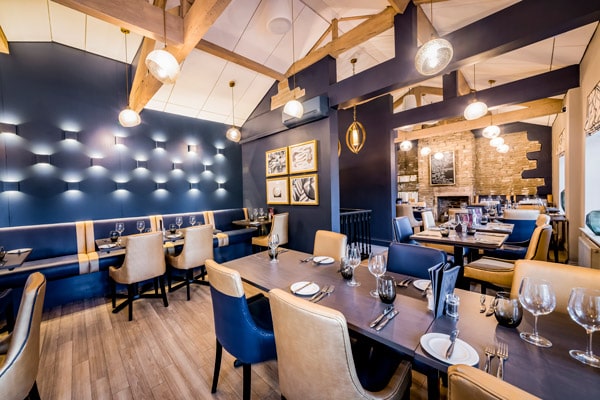 Dine in luxury at Eric’s Restaurant in Huddersfield 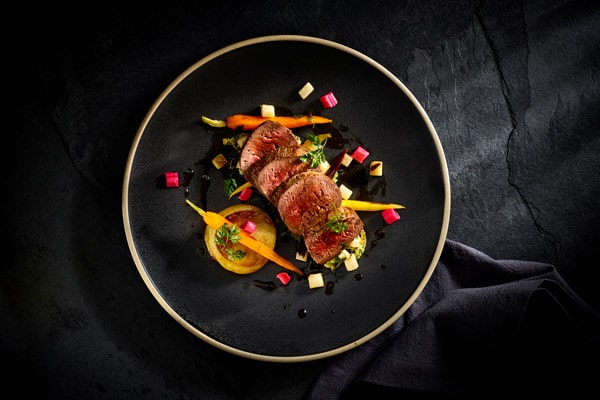 Eric’s Restaurant, in the suburb of Lindley, opened in 2010 and was voted North East Regional Restaurant of the Year by readers of the Good Food Guide. Owner Eric Paxman began his training locally at Huddersfield Technical College, followed by working worldwide, including under Marco Pierre White at his London restaurant L’Escargot. Eric’s is British fine dining served in a modern setting surrounded by Yorkshire art.

In Pontefract, the two AA Rosette Fleur de Lys Restaurant at the Wentbridge Hotel offers a seasonally influenced menu to tempt all tastes. Chefs use locally sourced produce and the best of British ingredients to create a wide range of delicious dishes with a modern twist. And, if you’re a wine lover, you’ll appreciate the restaurant’s award-winning list with more than 200 options.

In the Holme Valley, Holmfirth town centre boasts a tasty and varied international dining scene. When you’re craving plates of Greek and Turkish treats, Mezze Bar serves it up in tapas-style portions. Just down the road in Honley, Punch bar and Tapas thrills Spanish food fans with croquetas, squid and Iberico chorizo. Keep the theme going at Wakefield’s Qubana Tapas and Grill, where tribute bands serenade you as you dine. 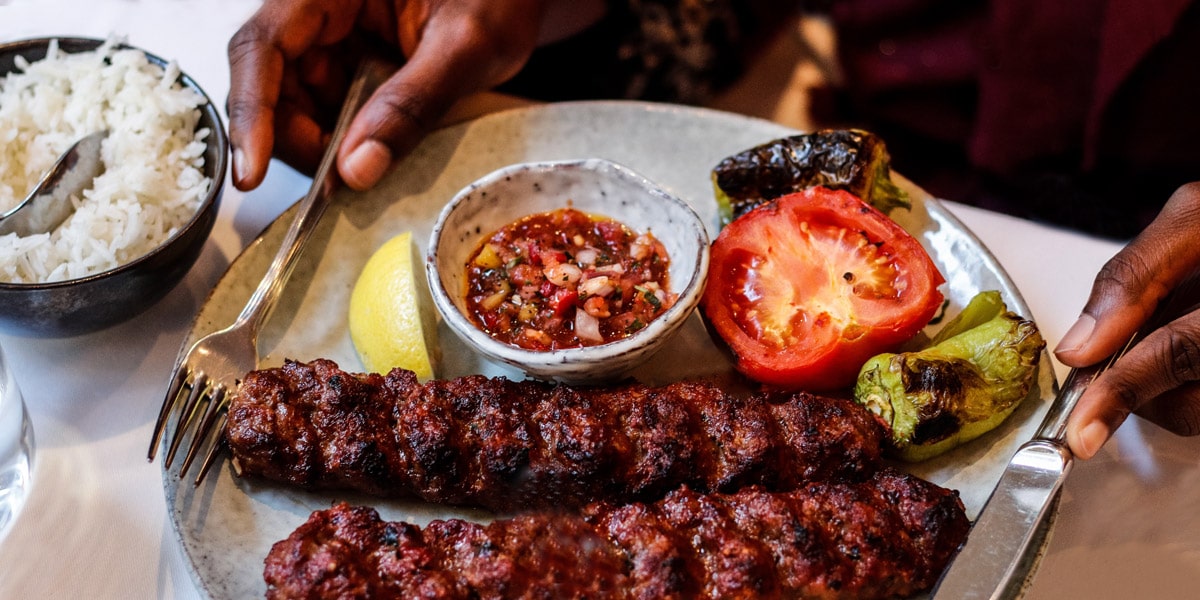 There’s more Spanish food to be devoured in Huddersfield at Meson La Papa. But, it’s hard to beat Med One Lebanese restaurant, at the entrance to Huddersfield’s historic Byram Arcade. Tempt yourself with delights ranging from bread dough-topped goulash pie to mezze, pizzas and kebabs. It’s run by Syrian-born husband and wife team Khalil and Rojin Khalaf. The Apadana offers Huddersfield’s answer to Persian cuisine, with Iranian-style dishes infused with cinnamon, saffron and dried limes.

In Hebden Bridge, try the Olive Branch for Turkish grills and pizzas with meze platters to start. Kitties Restaurant serves classic French cuisine with flair and seasonal fine food. You’ll find a taste of global tapas along the Calder Valley at The Bar and Tapas at Mytholmroyd, all washed down with real ales. In Ilkley, The Box Tree serves a classic French menu and it’s housed in one of the oldest buildings in town. It first opened in 1962 and quickly made a name with chefs Michael Truelove, Edward Denny, Marco Pierre White and Simon Gueller on board.

When you’re in the Wakefield city centre, get your Thai fix at Tet. The sophisticated venue thrills your palate with home-made duck spring rolls, chicken massaman curry and moreish tasting plates. Make a beeline for Bradford when you feel like plenty of curry choices. Karachi is one of the town’s originals for authentic Pakistani food. Prashad offers a more up-market experience and was a finalist in Ramsay’s Best Restaurants competition. 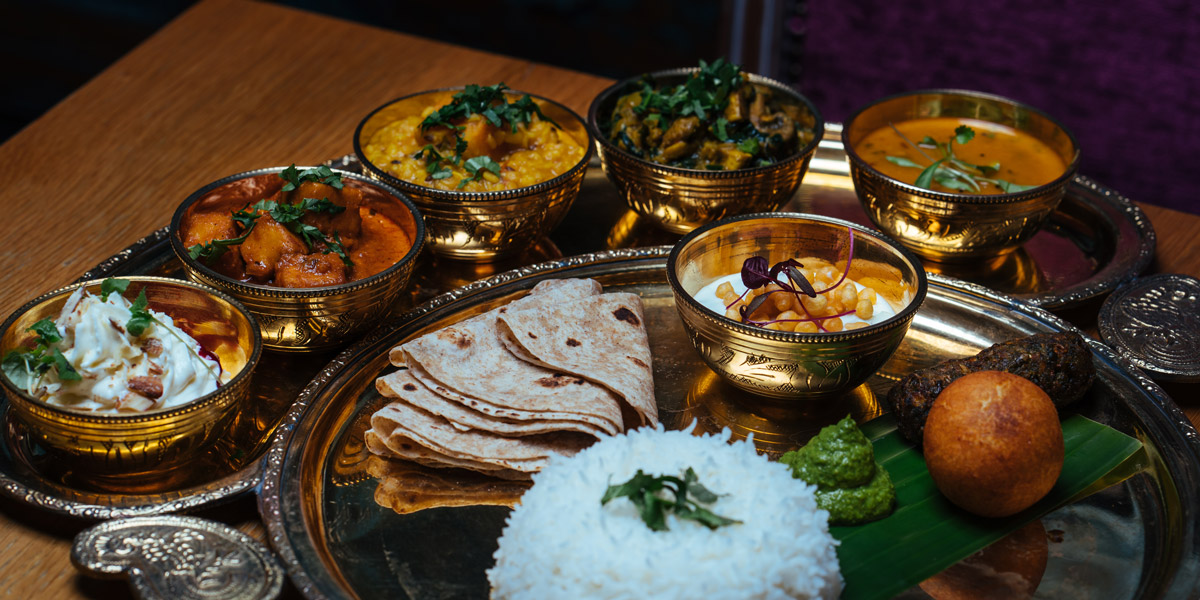 In Huddersfield’s small centre you can take a global tour of tastes, starting with Thai Sakon. Beautifully presented dishes include names you might not recognise but ingredients you’ll love, like Geaw Tort – a deep fried wonton filled with minced chicken, topped with sweet and sour chilli sauce. Take your appetite to Temujin, in Sowerby Bridge, for a Mongolian stir fry with interesting meat options like crocodile and swordfish.

Top 10 things to do in West Yorkshire

Historic and cultural things to do in West Yorkshire