Getting to and around Cardiff and the Vale of Glamorgan

Cardiff and the Vale of Glamorgan is both easy to travel to and even easier to explore. Drive, take the train or why not take the ferry? Read on to discover all of the options that allow you to enjoy the beautiful scenery en-route to this fantastic region.

Cardiff is right on the national motorway system. The M4 runs through the north of the city, making London a comfortable drive away. From the Midlands, the north of England and Scotland it is a straightforward drive via the M6, M5 and M50/M4. From the South and South West of England the approach is by M5 and M4. Access from West Wales is by M4. From Cardiff, the A48 takes a picturesque route into the centre of the Vale of Glamorgan. 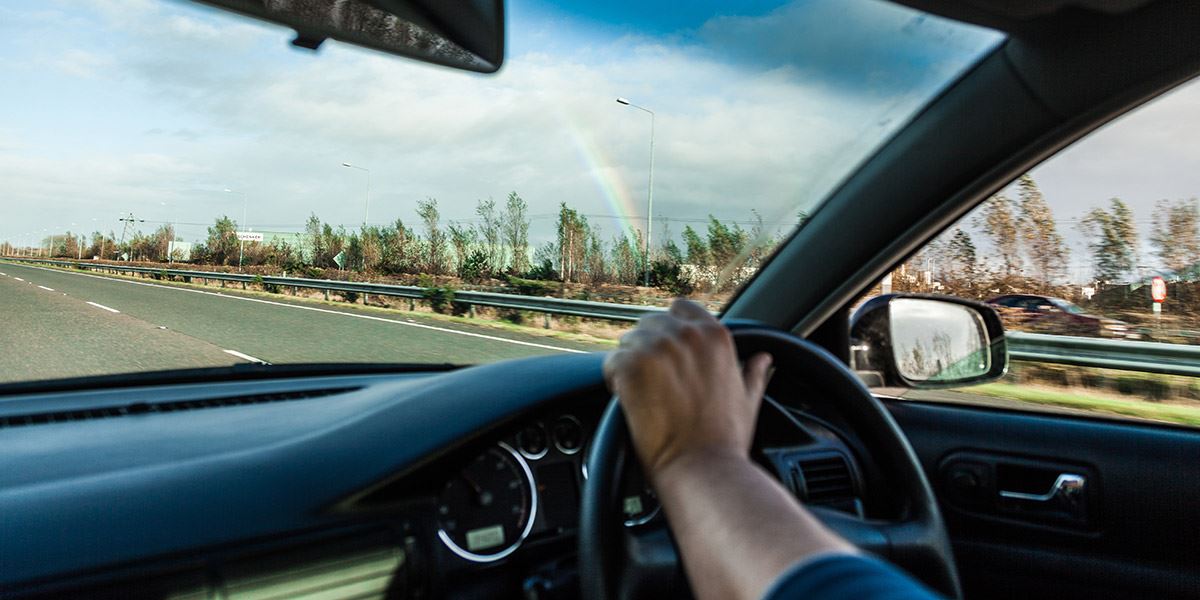 Cardiff is served by its own international airport with regular direct flights from the UK and other European destinations.
Cardiff Airport: cardiff-airport.com Tel: 01446 711 111

High-speed InterCity trains link most cities with Cardiff. The journey time from London Paddington to Cardiff is under two hours and leaves every 30 minutes during the day, and Bridgend is 20 minutes further. 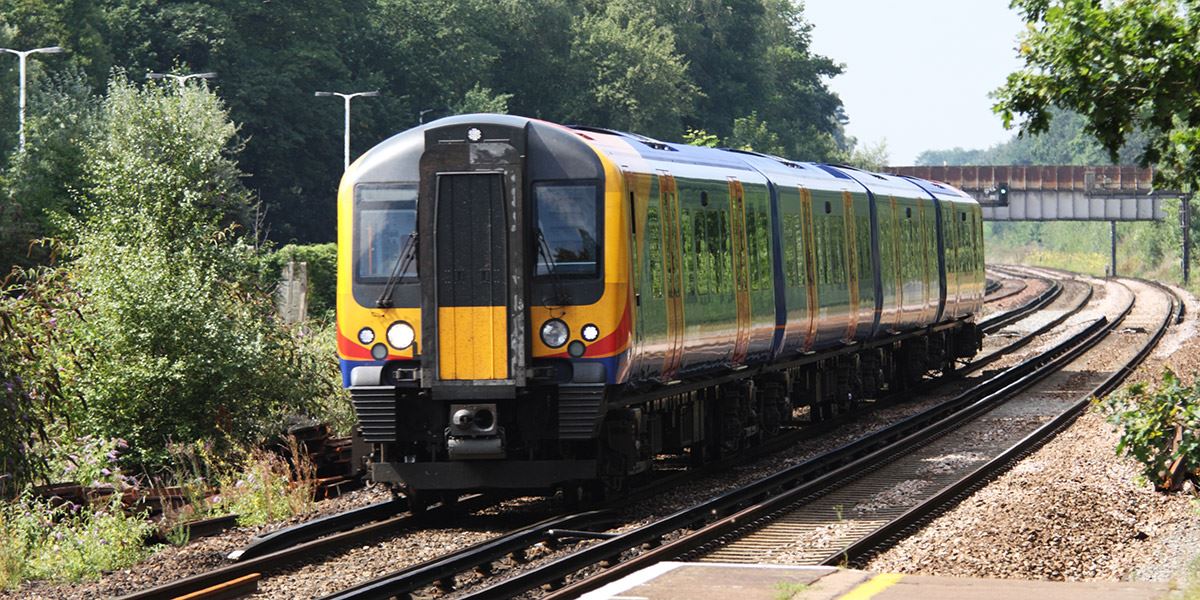 First Cymru operates a shuttle from Swansea up to 15 times a day on weekdays, direct via the M4. There is also an hourly service on Sundays and Bank Holidays. Free WiFi is available on board.
First Cymru: firstgroup.com/south-west-wales

Megabus operate among others a frequent London-Cardiff service with fares from as little as £1.
Megabus: megabus.com

National Express Coaches operates lowcost coach services to Cardiff from cities throughout the UK, including a flightlink service from Heathrow and Gatwick airports.
National Express: nationalexpress.com

For those travelling from mainland Europe there is a wide choice of entry points to the UK served by many ferry companies. Ferry ports link with the national motorway system to provide fast and easy access to Cardiff. 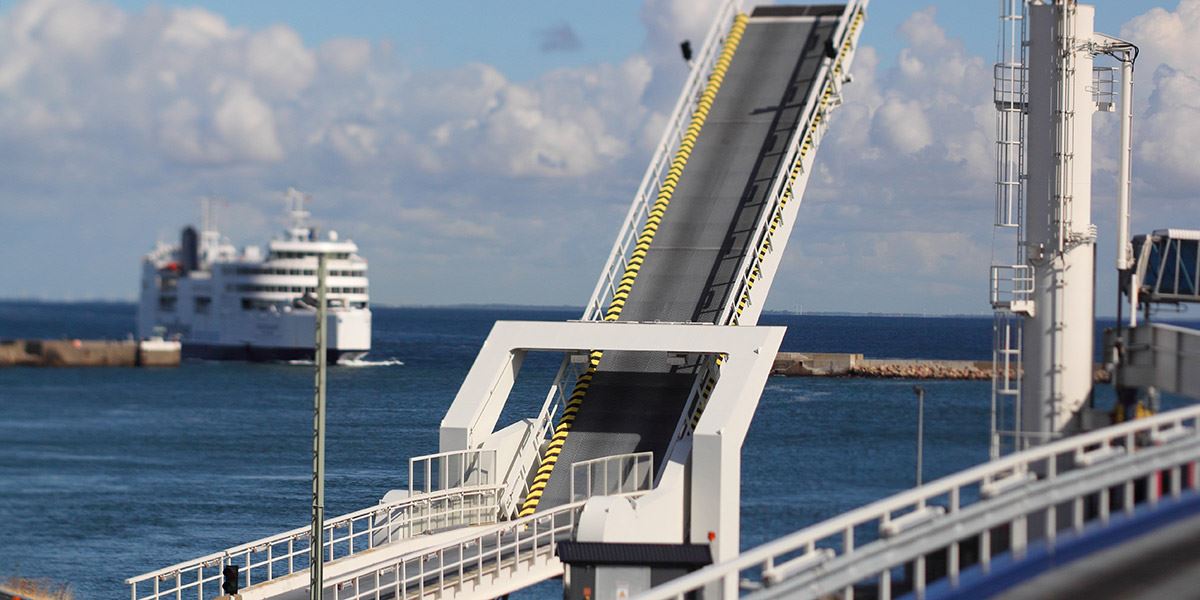 Cardiff is a very compact city and can easily be explored on foot, with the majority of the attractions, shops, restaurants, hotels and parklands all within a few minutes of each other.

Regular trains run from Cardiff’s Queen Street station to Cardiff Bay and city stops including Cathays, Ninian Park and Llandaff North. Trains from Cardiff Central Station link to towns in the Valleys as well as high speed intercity links to London and cities in the rest of the UK. Rail connections also take passengers to Vale of Glamorgan locations including Penarth, Barry, Llantwit Major, Rhoose for Cardiff Airport, and Bridgend.

By water taxi and boat

Visitors who wish to travel to/from the city centre to Cardiff Bay have the option of travelling by the commuter service operated by Aquabus on an hourly basis to/from Cardiff Castle to Mermaid Quay in the Bay. To get to Cardiff Barrage – Penarth, or for sightseeing trips around Cardiff Bay, the Cardiff Waterbus departs from Mermaid Quay.

Cardiff Bus run an extensive system throughout Cardiff and the area. At present, Cardiff has no bus station, and bus and coach facilities are dispersed around the city, which is causing confusion. Checking onward connections is essential before travelling. A regular bendy bus service connects Cardiff city centre with Cardiff Bay. Buses and coaches also run to key towns in the Vale of Glamorgan. 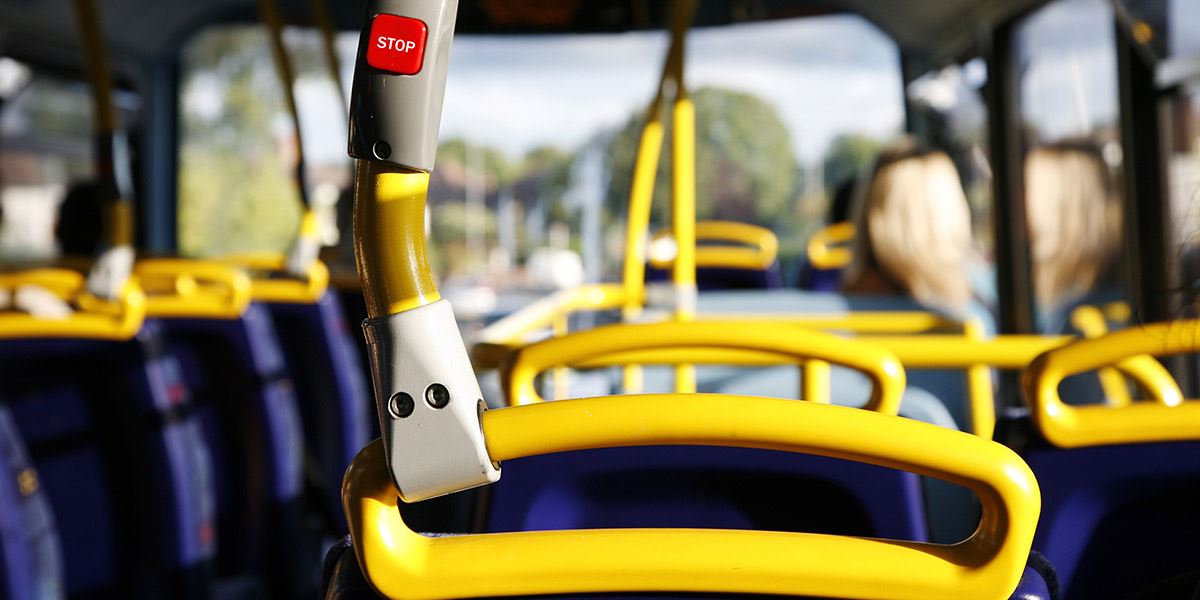 Numerous pay and display and multi-storey car parks are available in the city centre.

Getting around the Vale

The beautiful Vale of Glamorgan is a patchwork of villages, towns, rolling green countryside and the South Wales coast, between Cardiff and Bridgend. Four main towns serve it – the seaside resort of Barry, the fashionable town of Cowbridge, historic Llantwit Major and elegant Penarth.

The A48 trunk road from Cardiff to Bridgend passes through Cowbridge and gives easy, well-signed access to Penarth, Barry, Llantwit Major and interesting smaller villages such as Sully, Wenvoe and St Athan. By Rail Arriva Trains Wales runs an hourly service along the Vale of Glamorgan line from Cardiff Central Station to Bridgend via Barry, Rhoose, for Cardiff Airport, and Llantwit Major, with branch lines to Barry Island, for the beach and funfair, and Penarth. By Bus NAT (New Adventure Travel) runs buses through the Vale to places such as Llantwit Major and Barry with service 303 from Bridgend to Barry. 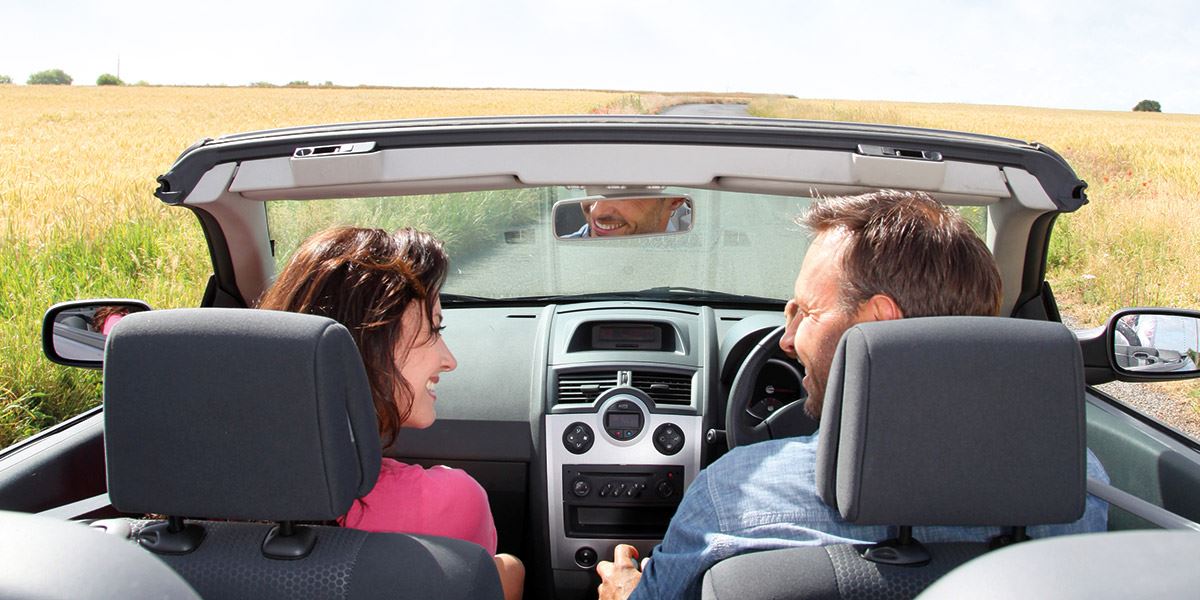 Effort is richly rewarded by walks in the Vale. The 69-mile long Valeways Millennium Heritage Trail goes to many destinations in the Vale, including Southerndown, Cowbridge, Rhoose, Barry, Cardiff, Llanharry and Colwinston. The circular trail is made up of mainly bridleways it takes you from the sea to near-sky heights, with some fabulous views across the Vale. Valeways do free guided walks of varying difficulty between July and September, and it is recommended that appropriate clothing and footwear are worn. 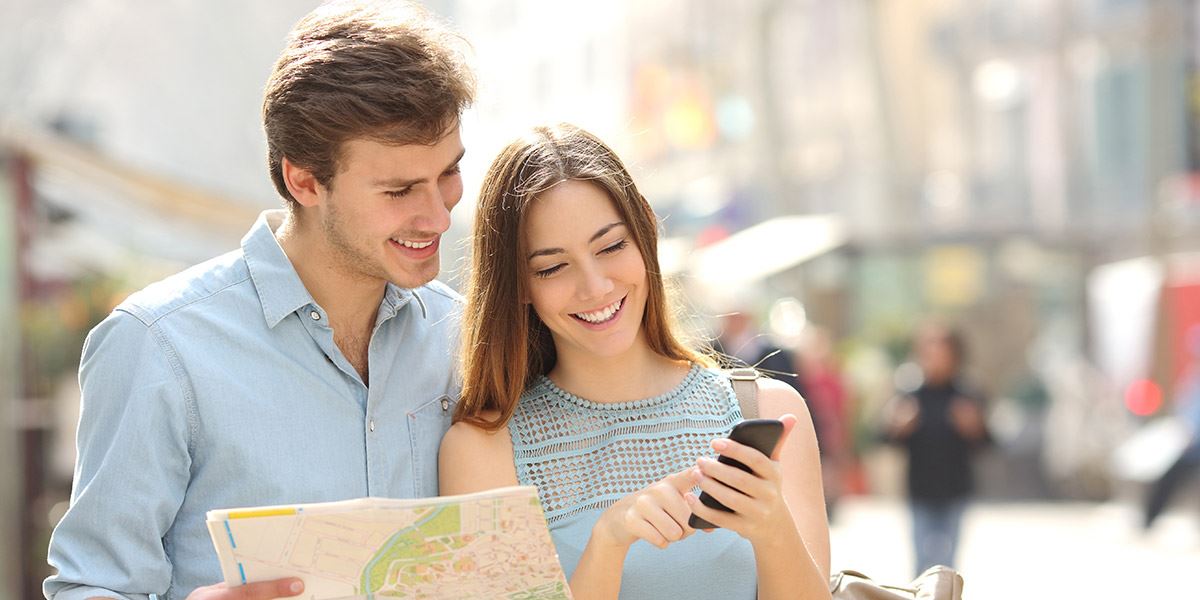 The Wales Coast Path provides 870 miles of spectacular scenery along the whole Welsh coastline, including the Glamorgan coastal path. The entire path is suitable for walkers, with some sections accessible for cyclists, families with pushchairs, people with restricted mobility and horse riders. In Penarth, the path links west towards Lavernock and east to Cardiff Bay Barrage, with great views of the Severn Estuary and the islands of Flat Holm and Steep Holm along the way.

There are many cycling routes in the Vale of Glamorgan including the popular Ely trail. Following the River Ely from Cardiff Bay and Penarth to St Fagans for approximately seven miles, the mostly traffic-free Ely Trail offers walkers and cyclists the opportunity to explore Cardiff’s open countryside, an array of wildlife, and one of Wales’ most popular heritage attractions – St Fagans National History Museum.