Getting to and around Derbyshire and the Peak District

Whether you arrive by road, rail or air, as counties go Derbyshire has to be one of the most well connected.

The M1 is an important and well-used motorway, running along the eastern edge of Derbyshire and connecting the north of England to London, making the surrounding areas a popular location for businesses. Head off the motorway and you’ll find good A roads connecting the county. The market town of Chesterfield is within 10 mins of junction 29 of the M1 and from here the A623 takes you directly into the Peak District National Park, home to Chatsworth House, Bakewell, Matlock, Buxton and numerous other picturesque towns and villages. 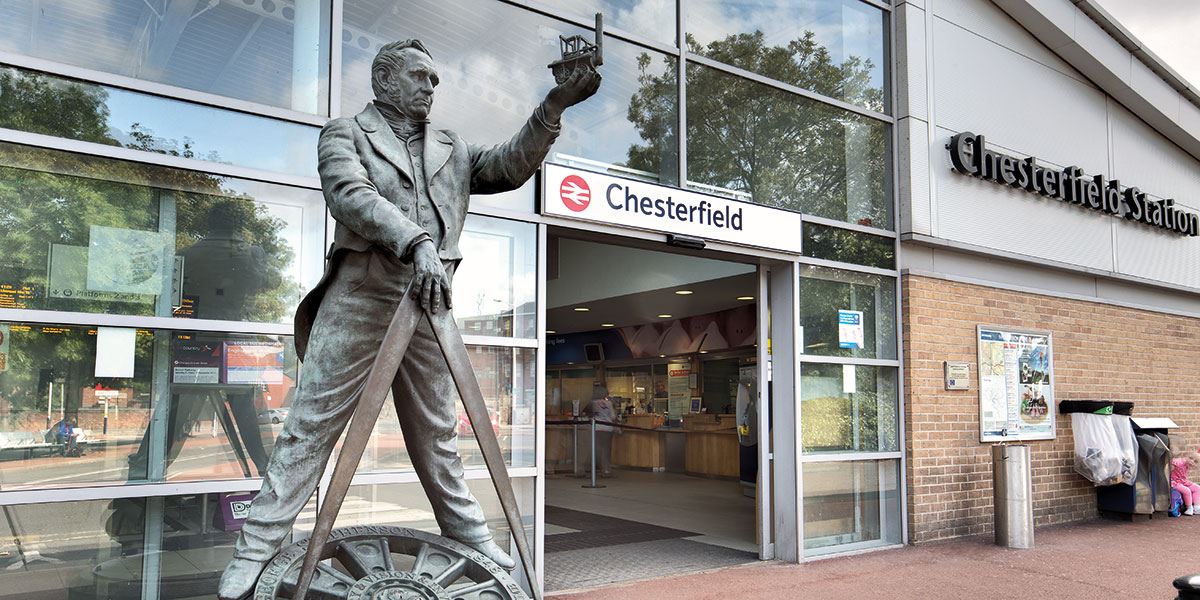 Chesterfield is one of the region’s mainline train stations

Both Derby and Chesterfield both have mainline train stations with regular trains arriving from throughout the UK. Direct trains run from Scotland to the South West and from East to West. The nation’s capital, London, is also less than a two-hour rail journey, while the major cities of Birmingham, Manchester and Leeds take only around an hour to get to by rail. The area is very well covered by bus networks, with many of the services running on a frequent basis. National Express runs a regular bus from London to Derby and Chesterfield, plus there are many other routes onto Derbyshire’s other towns.

The county is also within easy reach of four major airports – East Midlands, Doncaster Sheffield, Birmingham and Manchester. Manchester Airport, East Midlands and Birmingham all have connected train and bus stations which, in around an hour, will transport you to the heart of the county.

Derbyshire has many important A roads which allow visitors an easy way to explore the county along with enjoying the picturesque scenery. The Peak District is characterised by single lane rural roads, which make getting around slower but worth it for the stunning scenery you’ll encounter. The A619 will take you into the north west of the county, while the A38, a major A-class trunk road from junction 27 of the M1, will take you into the city of Derby passing by a number of Derbyshire towns en route. 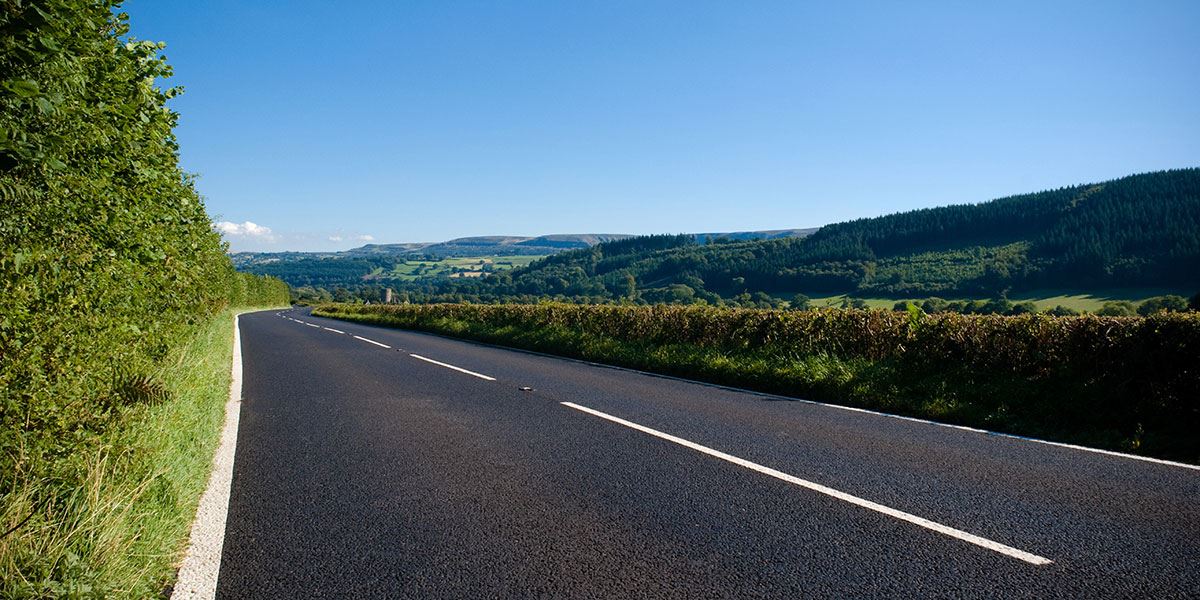 You can explore Derbyshire and the Peak District easily by car

If you’re relying on public transport during your stay in the county, then Traveline’s website has an excellent journey planner function featuring bus and train timetables. There are connecting train services to the county’s towns and villages, making exploring the county straightforward and hassle-free. You’ll also find bus links running directly from Derby and Chesterfield train stations direct to many of the area’s popular tourist attractions, including Chatsworth House.

Derbyshire’s rural charm and reasonably quiet roads have wooed many tourists who enjoy cycling and walking holidays. The county is home to three National Cycle Network Routes – 6, 54 and 68 – which are safe, traffic-free paths and quiet on-road cycling and walking routes that connect to major towns and Derby city centre. If you prefer to get around on foot, Derbyshire also boasts a number of walks. The Peak District and Derbyshire is one of the UK’s most popular walking destinations. There is a walking route for everyone, from challenging treks up hills and crags to simple circular walks.