Getting to and around Dublin

Travel to and around Dublin with ease with a number of different options.

Dublin has Ireland’s largest airport, sea routes from Liverpool and Holyhead, rail links to around Ireland, over 20 intercontinental air routes and an orbital motorway linked to six regional motorways. It’s also home to Europe’s busiest air route (from London Heathrow). The public transport (bus) links between Dublin and its airport can be quite confusing. The best bet is the Airlink Express (a quick route via the Port Tunnel), although there is also the Aircoach, which travels via Drumcondra. Cheapest of all is the famous no. 16 bus, which takes a circuitous route through suburbia. Ignore the GoBé buses – they can pick up in the city centre, but not drop off.

The M50 motorway which partly encircles Dublin allows access to the M1 to Belfast, M2 to Meath, M3 to Cavan, M4/M6 to Galway, M7/8 to Cork, Limerick, Waterford and Kilkenny, and M11 to Wicklow and Rosslare. The airport lies at the junction of the M50 with the M1. 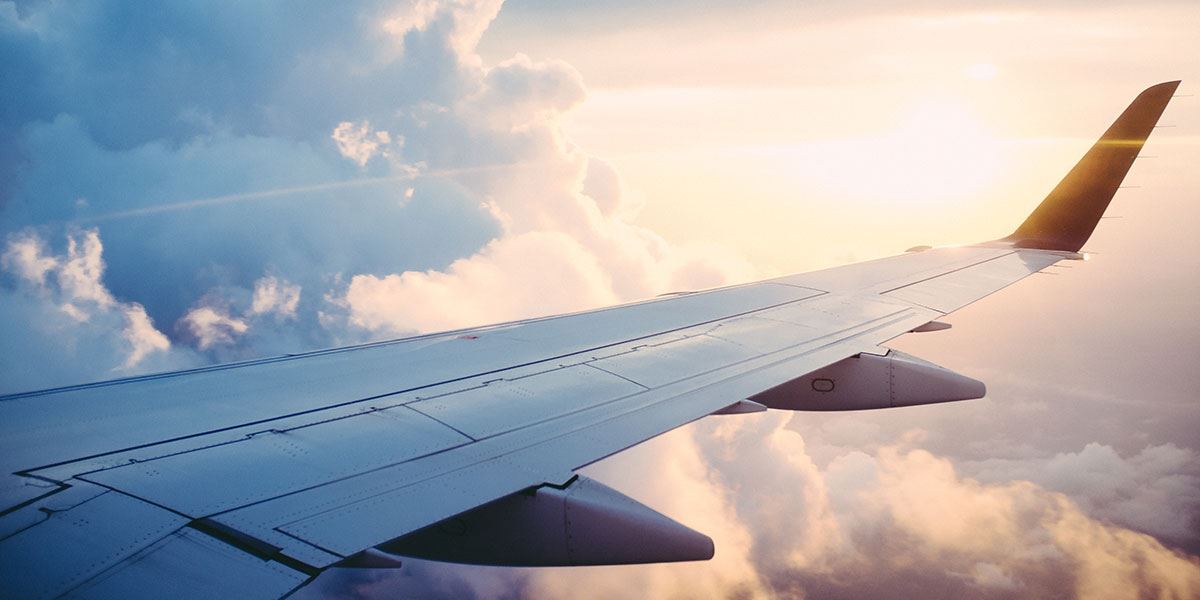 There are also daily sailings from Holyhead, Liverpool and the Isle of Man with Irish Ferries, Stena Line and the Isle of Man Steam Packet Company to Dublin Port. There is a Dublin Bus transfer from Westmoreland Street in the city centre, although be sure to have coins with you.

Dublin is the centre of Ireland’s railway network, with trains from Rosslare, Waterford, Cork, Kerry, Limerick, Galway, Mayo, Sligo, and most of the Midlands arriving at Hueston, Connolly and Pearse stations. If you’re arriving from just outside the city, take the slightly grandly named Dublin Area Rapid Transit (Dart) network, which runs north-to-south from Malahide and Howth to Bray and Greystones. There is also the Arrow commuter train, which runs from Portlaoise, Sallins, Dundalk, Athlone, Maynooth and Carlow.

By far the quickest way to get around Dublin is by using a Dublin Bike, accessible to everyone over the age of 14. Dublin Bikes sell three-day tickets from its credit card terminals for €5. Each half-hour use is then free of charge. To take full advantage of it, make sure you have a map of all the Dublin Bike stations – there is an app to show you which stations have bikes (this is especially useful in mornings and evenings on the edge of the city centre). 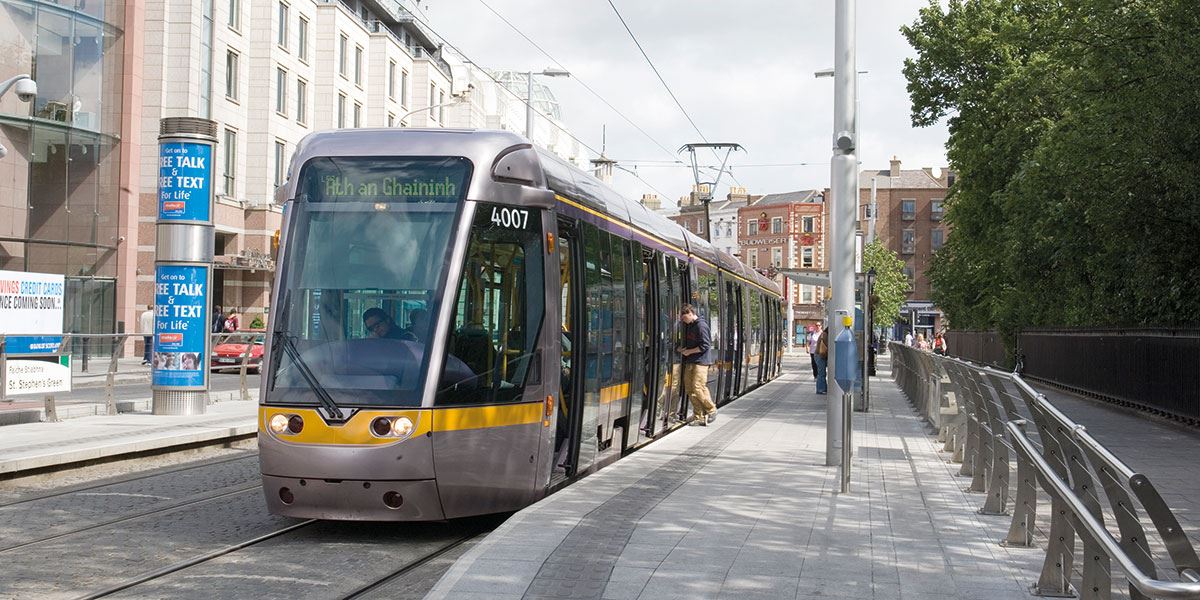 Luas is a tram/light rail system in Dublin

Combine your bike rides with a Luas – if it serves your area. The newly opened (and magnificent) Luas Cross City, which links the two older tram lines and crosses College Green, is a great addition to city transport, but it has caused traffic disruption near Trinity College.

The Dublin Bus network is extensive, reliable and affordable – between €2.15 and €3.80 per trip. It’s increasingly reliable, and runs 110 routes out from the city centre, all traceable on Google maps. Unlike in some other cities, you can’t pay using a contactless debit card, so if you want to avoid carrying coins with you, buy a visitor Leap Card, from €10 for 24 hours or €40 for a week. Usable on Luas, buses, Nitelink, Commuter Rail and Xpresso Dart services, the card is validated by touching on the right hand side as you enter the bus.