Whether you love Old Masters or modern art, contemporary sculpture or Impressionist paintings, Dublin has an art gallery to satisfy your cultural cravings.

On the northern side of Parnell Square, you’ll find Dublin City Gallery The Hugh Lane. Although not everyone is enamoured by the emphasis placed on the studio of Francis Bacon, the rest of the art gallery – named after a Corkman who returned to Dublin after striking it big in London – is stupendous. Here you’ll find Renoir, Manet, Morisot and Pissaro – and, a highlight, the Stained Glass gallery. There is also small newer section devoted to the controversial Irish abstract painter Sean Scully, who draws heavily from Rothko.

For modern art away from the city centre, the Irish Museum of Modern Art in Kilmainham, an extraordinary display in the enchanting surroundings of a 17th-century Royal Hospital. IMMA focuses on emerging artists and established 20th-century names like Lucien Freud. 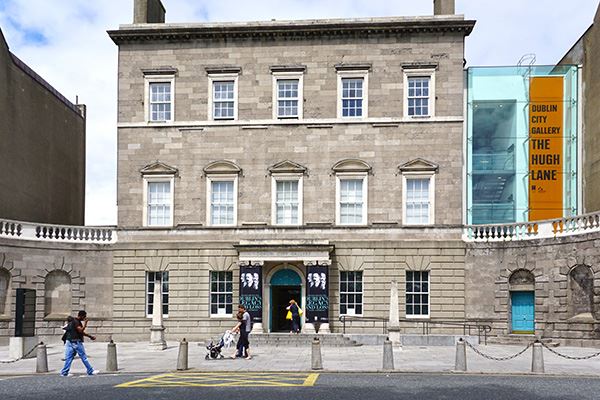 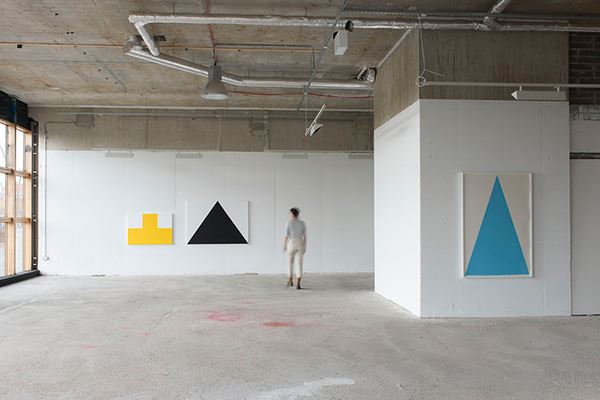 Further east along the north side at Spencer Dock lies the Green on Red Gallery at Park Lane, representing some of the finest new and contemporary art on the market. Look out for their thematic exhibitions like Screentime (with PaperRad/Cory Arcangel, Alan Butler, Ben Jones, David O’Reilly, London collective They Are Here and Conor McGarrigle), and the (forthcoming) Refuge show. Other, small galleries that are not funded by the State include the Kerlin Gallery near Grafton Street, and Mother’s Tankstation down the quay towards Heuston Station.

Further east along the north side at Spencer Dock lies the Green on Red Gallery at Park Lane, representing some of the finest new and contemporary art on the market

If that’s not enough, pop over to the jewel in the crown: the newly revamped (and free) National Gallery of Ireland off Merrion Square, at the heart of the city’s government and museum district. The gallery is home to a celebrated Carravaggio, the Taking of The Christ.

It’s a perfect example of the artist’s use of the sfumato and chiaroscuro modes, which partly came about due to Carravaggio’s habit of spending his money on alcohol rather than on brighter, more expensive, colours. The artist sends himself up in the painting, with a self-portrait holding a lantern to the right of the main subject. 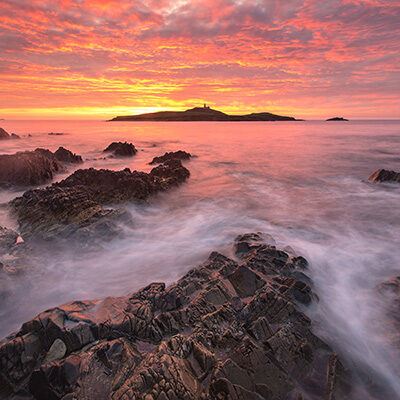 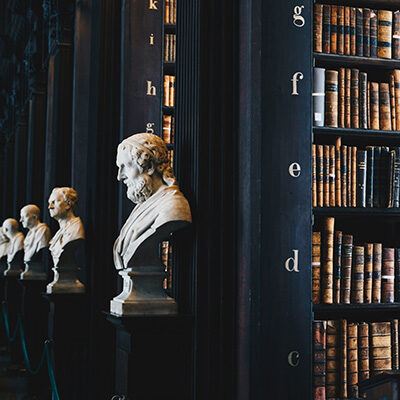 Also here is Van Gogh, Van Dyck, Titian, Tintoretto, Fra Angelico and a supremely naturalistic Vermeer, A Lady Writing A Letter – the latter newly returned after its theft by a Dublin gangster in the early 90s. Although including some supreme examples of European art from 14th to the 20th centuries, the museum specialises in Irish works.

Here you’ll find a whole room dedicated to the most famous Irish painter, Jack B Yeats. An Olympic medallist and the brother of William Butler, the lesser-known Yeats painted in an impressionist style, which finds full expression in The Liffey Swim, the Singing Horseman and Men of Destiny. 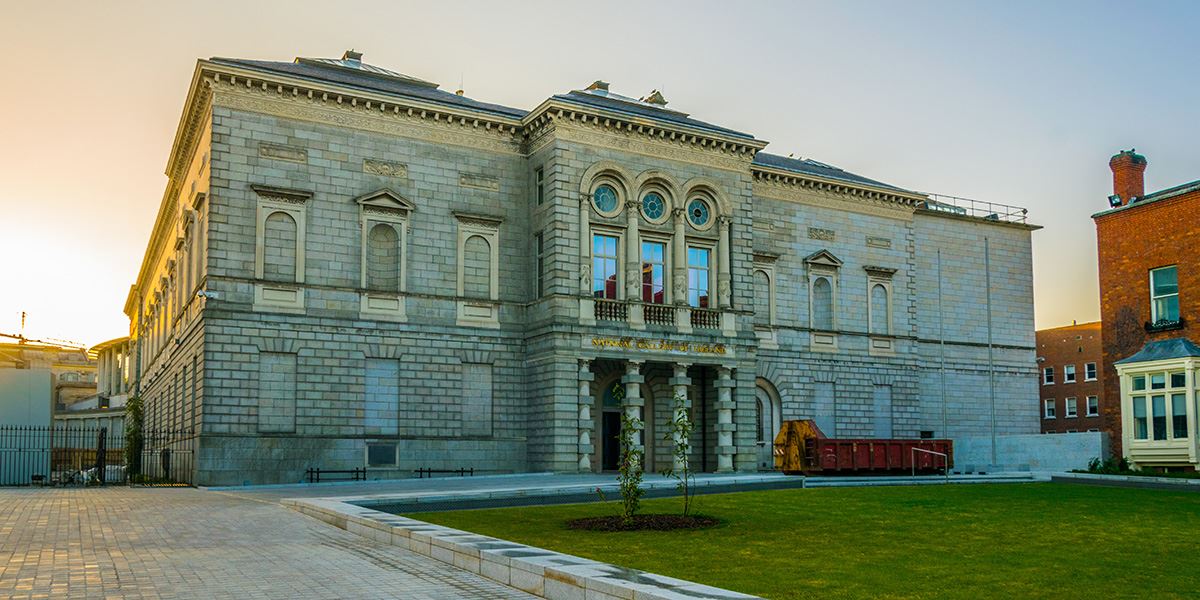 The gallery also houses paintings by Picasso, Monet, Degas, Delacroix, as well as works from Goya, El Greco and the British artists Gainsborough and Hogarth. There are 13,000 artworks all told, including some outstanding prints and drawings, featuring Irish, British and European artists.

Whatever you decide to visit, Dublin has the gallery to suit your tastes.

Be inspired by the National Gallery of Ireland