Getting to and around Ireland’s Ancient East

Lying at the point closest to both the European mainland and Great Britain, Ireland’s Ancient East has great connectivity and is easy to travel to, whether by air, sea, rail or road.

There are regular sailings into Rosslare Europort, at the tip of County Wexford, from five destinations: Fishguard in Wales, Cherbourg, Roscoff and Le Harve in France, and Santander in Spain.

There is an airport near Waterford City, which has flights from London Luton, Manchester and Birmingham. Dublin Airport, however, will probably be your first port of call. Ireland’s busiest transit port by far, it has over 20 intercontinental air routes, as well as sundry flights to destinations across Europe and the Middle East – including Europe’s most popular route from London Heathrow. 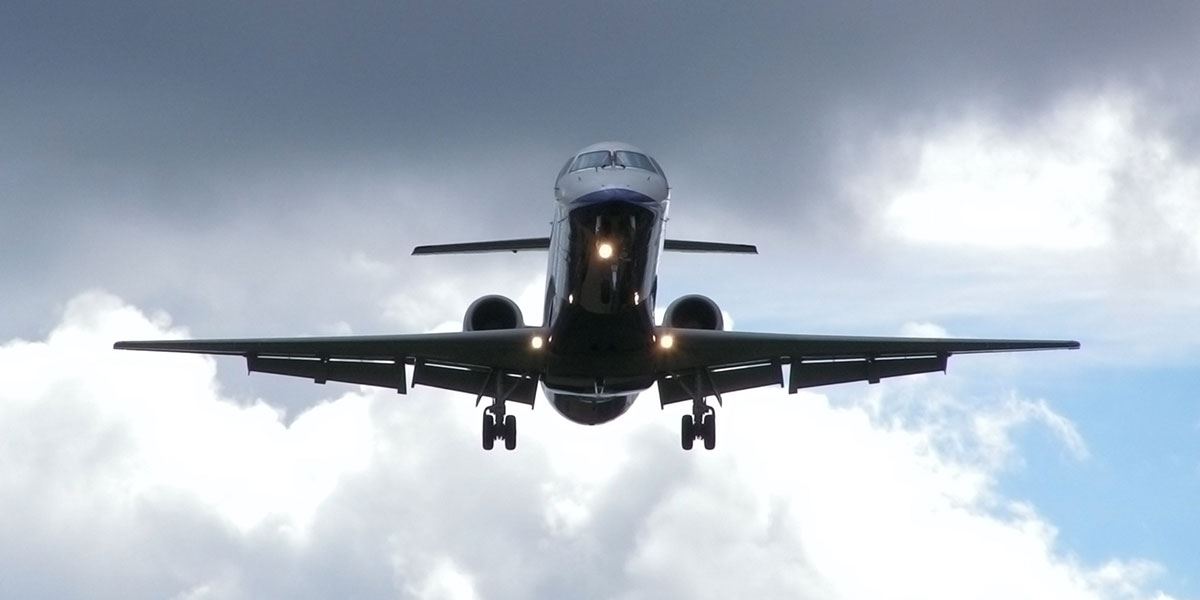 Shannon Airport, near Limerick, is a little tricky to get to from the south east by car (the N24 which runs from Limerick to Waterford takes about three hours), but it does have some fantastic transatlantic routes. Cork Airport, meanwhile is perfect for visiting Waterford, in particular.

The region is crisscrossed by motorways and national primary routes. All four counties are easily accessible from Dublin Airport via the scenic M7/M9 and M11 motorways. Less busy than Ireland’s other motorways, M9 is a particular joy to drive once you leave the M7 near Newbridge in County Kildare and head for the hills of Carlow.

The N25 road from Cork is also steadily improving, and Cork-Dungarvan is about an hour’s drive. There are also regular buses across the south coast, from Cork City to Waterford and Rosslare, via Dungarvan. Waterford City itself is about two hours’ drive from Dublin, while driving from the capital to Carlow will take you about 1 hour 20 minutes – it’s even quicker from Dublin Airport, via the M50 and the M7/M9. Kilkenny is about 90 minutes from Dublin Airport meanwhile, on the same route. 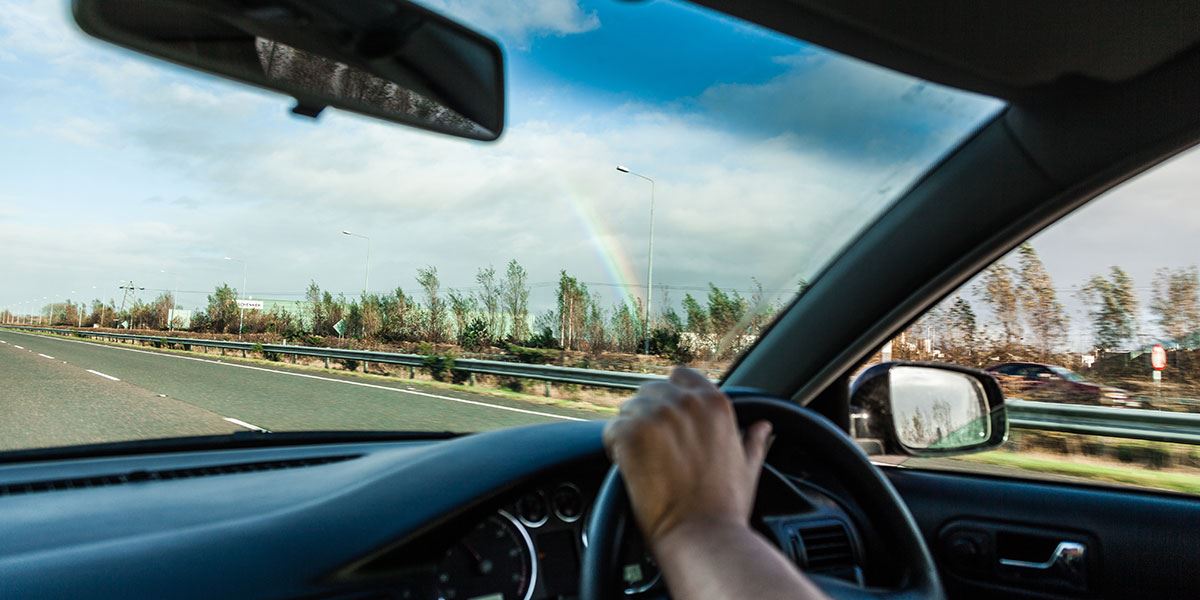 For Wexford, take the M11/N11 motorway system south from Dublin through Wicklow. Wexford town takes about two hours from Dublin Airport, and about 90 minutes from the southern cross of the M50 orbital route. The drive through Wicklow and the Glen of the Downs, is stunning at times, and is either dual carriageway of motorway for most of the journey until after Gorey.

New Ross, at the confluence of the Nore and Barrow estuaries, is about a two-hour drive from Dublin Airport, meanwhile. Carlow is the county most easily reached from Dublin by road – it takes a little as an hour to get to the county town from the M50 around Dublin.

Ireland’s rail system isn’t as extensive as elsewhere in Europe, but the trains are fast, reliable, and offer excellent, free WiFi. There is a regular rail line to Wexford from Dublin Connolly and Pearse stations, which offers some of the best coastal rail scenery in Europe. 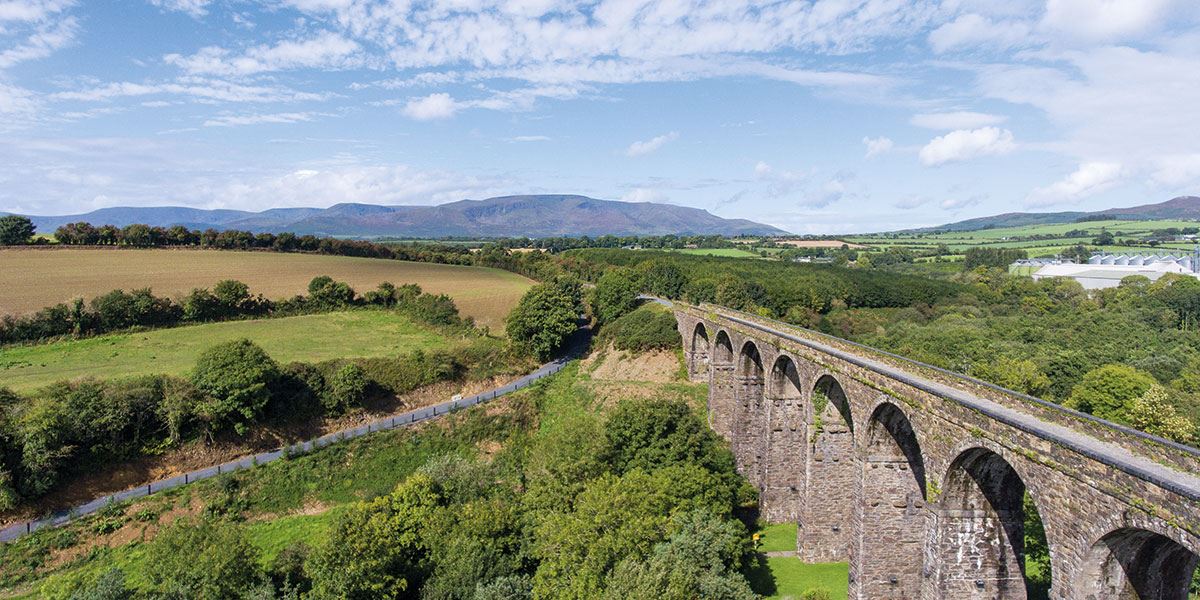 From Dublin Heuston station, Waterford City (Plunkett station) is two hours by train, and goes via Carlow and Kilkenny MacDonagh stations. Add another 30 minutes if you’d like to travel by bus instead. All major towns are connected by Bus Eireann, which offers an open-road ticket for €60 for three days in six.

Getting to and around County Galway

Getting to and around County Donegal

Getting to and around Dublin