Travel to and around Leicestershire with ease with a number of different options.

From the South East, follow the A12/M25/M1 route, from Ipswich via Colchester and Chelmsford. From Bristol, in the South West, follow the M5/M6/M69/M1 route, via Gloucester, Cheltenham, Worcester and Solihull. The M69 runs 42 miles from Coventry, to Leicester. Traffic from Birmingham can also join the M69, via the M6, or, alternatively, reach Leicester via the M6/M42/A42 route. 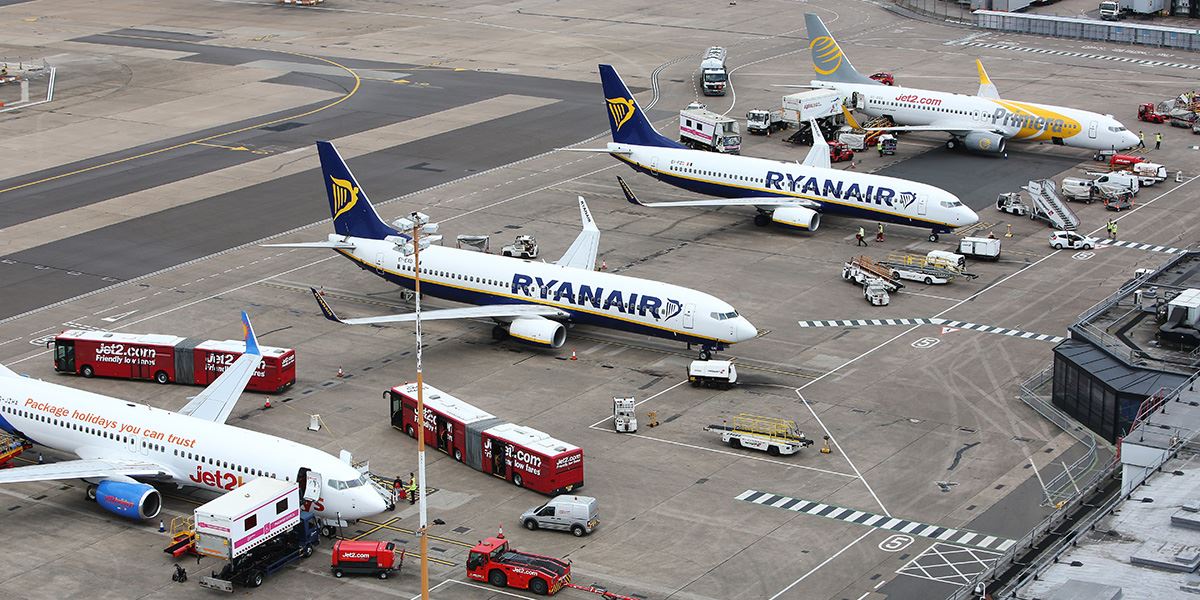 East Midlands Airport is about 20 miles north of Leicester

The closest airport is East Midlands, which is about 20 miles north of Leicester. The airport mostly receives incoming flights from Europe. From East Midlands Airport, you can take a car or taxi, via the M1 motorway, to Leicester. Public transport is also available, via the Skylink bus service, with journey times to Leicester taking just under an hour. The Skylink service is available 24 hours, running every 20 minutes during the day and every hour throughout the night.

Birmingham Airport is around 35 miles from Leicester. It is a larger airport, receiving both European and international flights. The journey to Leicester can be taken by car or taxi via the M6/M69, or by train from Birmingham International, with one change at Birmingham New Street.

Public transport is also available from East Midlands Airport via the Skylink bus service, with journey times to Leicester taking just under an hour

Leicestershire has an excellent local road network, offering easy access to all parts of the county.

Leicester city centre has two bus stations: St Margaret’s and The Haymarket. From here you can get to most places around the county. Bus operators include Arriva Midlands, First Leicester, Stagecoach, Centrebus and Kinchbus. Timetable information is available in the bus station, at bus stops and online. 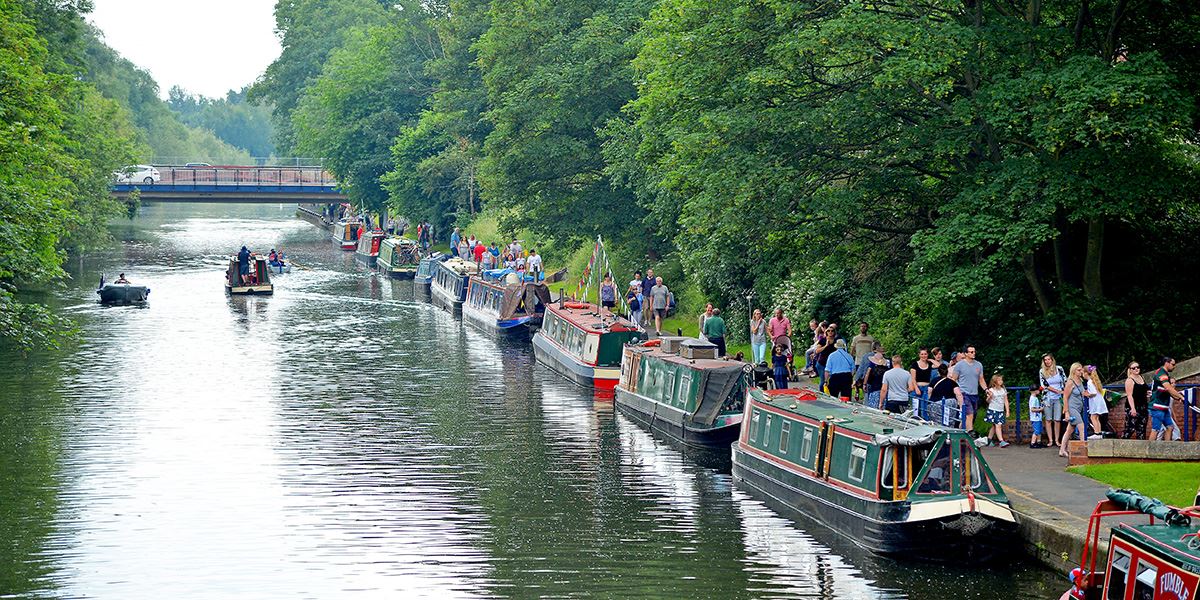 Narrowboats lined up on the River Soar

By foot or bicycle

Walking and cycling are two of the best ways to get your bearings – along with some fresh air and exercise. There are numerous walking and cycling routes around the county, from historic city tours to spectacular countryside paths.

For a more relaxing way to see the county, you can hire a narrowboat and traverse the Leicester Line of the Grand Union Canal. The waterway offers much to enjoy including pretty villages, riverside pubs and spectacular countryside.