Travel to and around Lincolnshire with ease with a number of different options.

While Lincolnshire does not have a major motorway, there are plenty of easy routes into the county from whichever direction you travel and will also allow you to enjoy the picturesque scenery.

The county is lucky to have one of the most important road networks flowing through sections of Lincolnshire. The A1 remains an important road for the county’s many businesses but it is also aiding thousands of travellers and visitors. The A1 is ideal for northern or southern visitors to use before navigating the county’s many A roads to get to the coast or pretty towns. 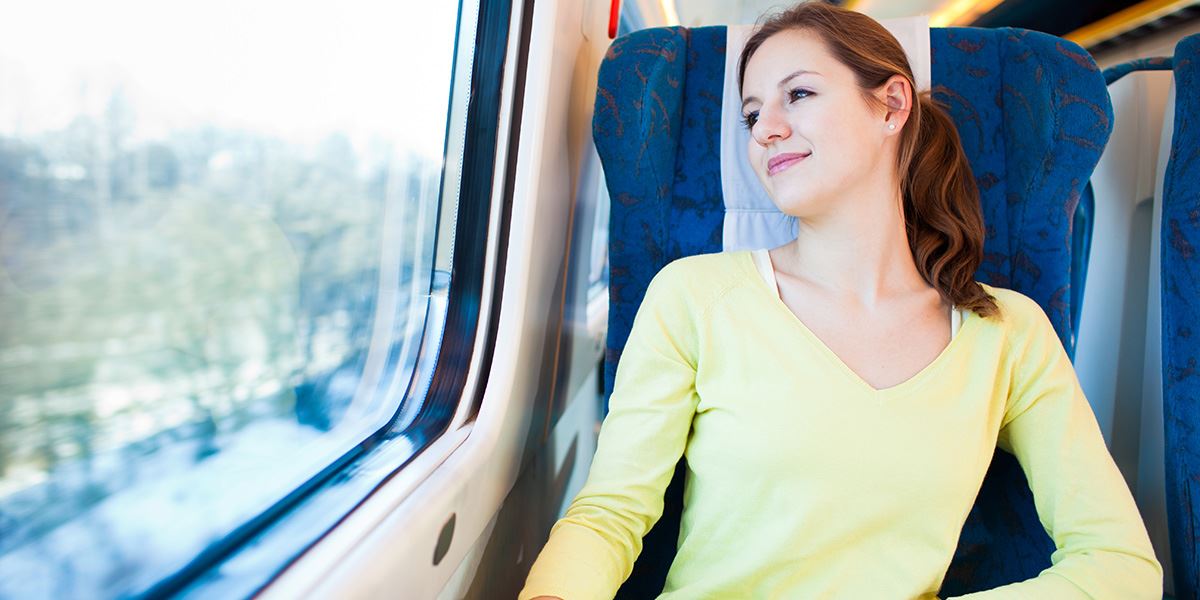 The county is served by several major bus companies. National Express runs a regular bus from London to Skegness plus there are numerous other routes onto Lincolnshire’s other towns.

Lincolnshire does not have an airport but Stansted and Doncaster Sheffield airports are a stone’s throw from the county’s borders. Onward travel is then easy thanks to the fantastic public transport network.

Lincolnshire has many important A roads which allow visitors an easy way to explore the county along with enjoying the picturesque scenery. Among these are the A15, from Lincoln to the south of the county, the A17, which links Norfolk to the North, and parts of the A16, while the A52 and A158 leads to the coastal resort of Skegness and its surrounding towns.

Several bus companies operate within Lincolnshire’s borders offering reasonably-priced travel to and from many of the county’s pretty market towns. Lincolnshire County Council’s website offers online timetables and interactive route maps to help new travellers get around. There are a good number of trains running in the county’s borders which lead up to Lincoln along with Skegness and its coast. 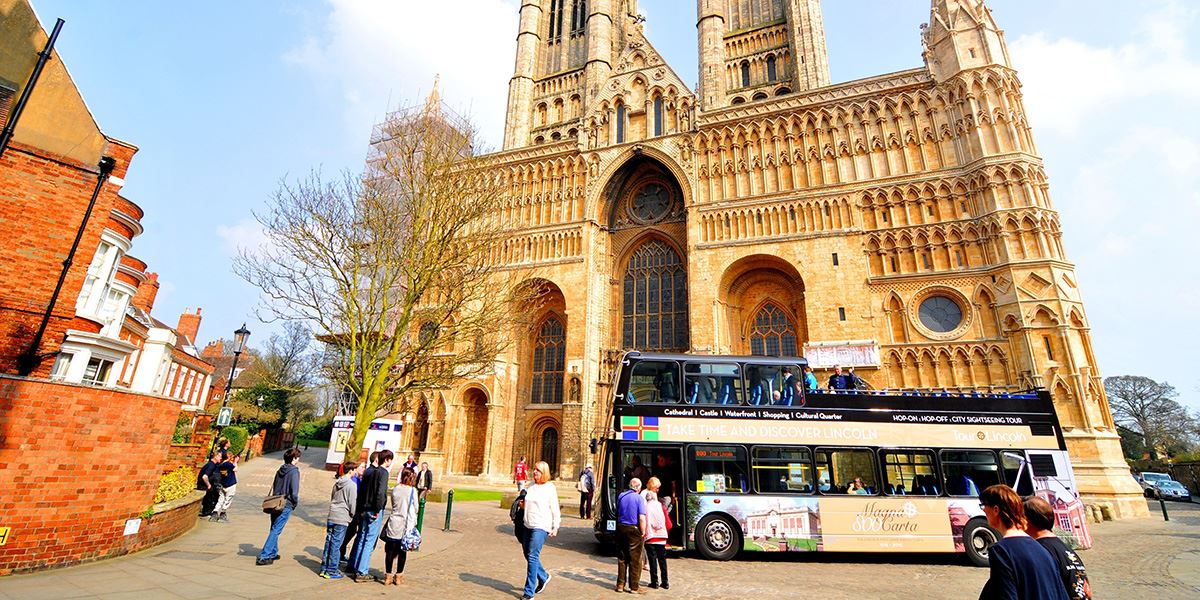 Hop on or off a Lincoln city sightseeing bus

Lincolnshire’s rural charm and reasonably quiet roads has wooed many tourists who enjoy cycling holidays. There are numerous routes across the county which offer terrain suitable for all abilities, ranging from the flat Fenland landscape to beautiful Wolds.

The county also boasts a number of walks which also offer a fantastic way to get out and about. The Viking Way and various routes along the Wolds are also a must for travellers. There are a number of companies offering a quieter pace of travel around the county thanks to the network of rivers. Spalding also has the popular Water Taxi which runs between the town centre and the popular Springfields Shopping Centre.