Getting to and around London

London is a leading world city and, thanks to its fantastic transport links, over 19 million tourists visit here every year. Navigating the streets of this fantastic capital city is also incredibly easy – so what’s stopping you?

Once rated by Business Traveller magazine as having the best public transport links in the world, London City Airport is a favourite with business travellers, partly due to its convenient location slap bang in the middle of London’s Royal Docklands and its incredibly speedy boarding times. The airport, which operates over 40 routes to destinations across Europe as well as business flights to and from New York, is easy to reach by public transport; the fast Docklands Light Railway service links to London’s Underground and National Rail stations. It’s also easily accessible by road and is located outside the London Congestion Charge zone.

London City Airport is also the only ‘London’ airport that is actually located within the city centre. London has five other airports to its name; London Gatwick in Sussex, London Heathrow in Hillingdon, London Luton in Luton, London Stansted in Essex and the most recent to open, London Southend, which is also in Essex. 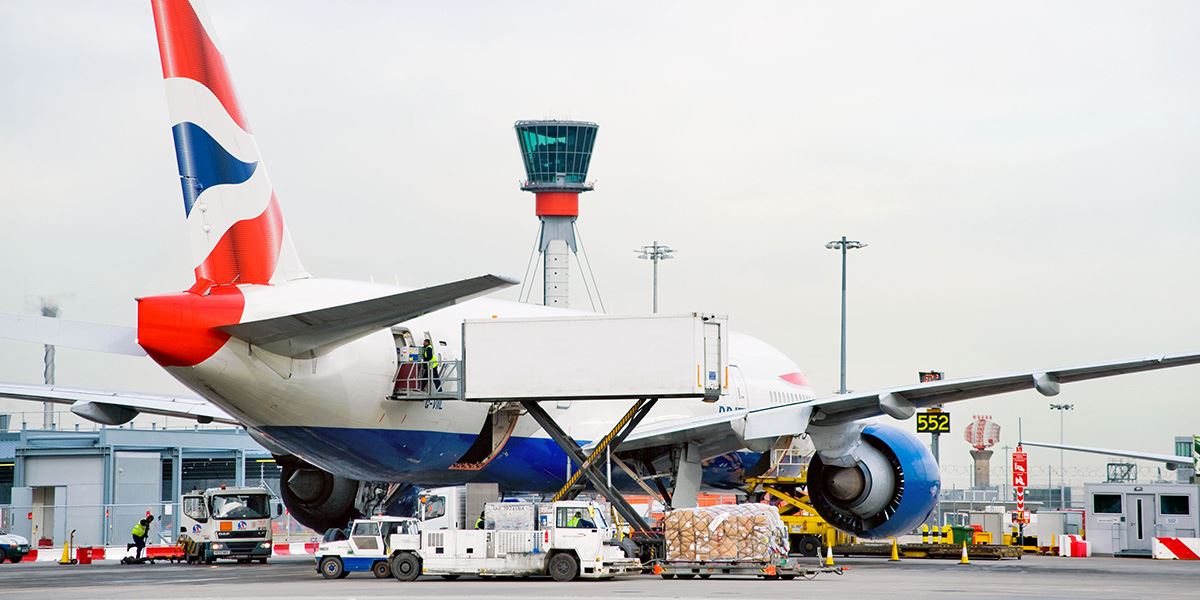 Terminals at Heathrow have their own stops on the London Underground

Access to and from these airports from the capital is, however, incredibly easy. Terminals at Heathrow have their own stops on the London Underground, at the western end of the Piccadilly line, while the Gatwick Express rail service runs in and out of London Victoria overground station 24 hours a day. Express train services also run from Stansted Airport Station (two minutes walk from the terminal) into London, running to Liverpool Street and Tottenham Hale within 47 and 36 minutes respectively. Train services from the airport run four times an hour, with services running from 5.30am through to 12.30am.

London City Airport is a favourite with business travellers, partly due to its convenient location slap bang in the middle of London’s Royal Docklands and its incredibly speedy boarding times

London is easy to reach using the UK’s motorway network with major roads including the M1, M2, M3, M4, M11, M20, M23, M25 and M40 all heading directly into London or very near it. Each of these roads also intersects with the M25 orbital motorway, making travel into London from across the south and further afield, incredibly easy.

All London’s points of arrival are well served by car hire companies, which you can book in advance. However, there are a few things that motorists must bear in mind when driving in London; for starters if you’re arriving from outside the UK, remember to drive on the left hand side of the road! 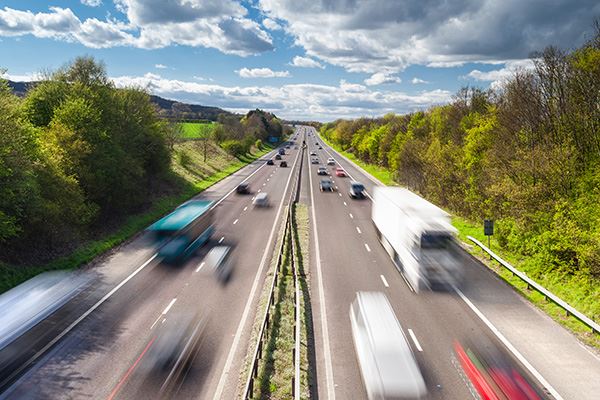 London is easy to reach using the UK’s motorway network 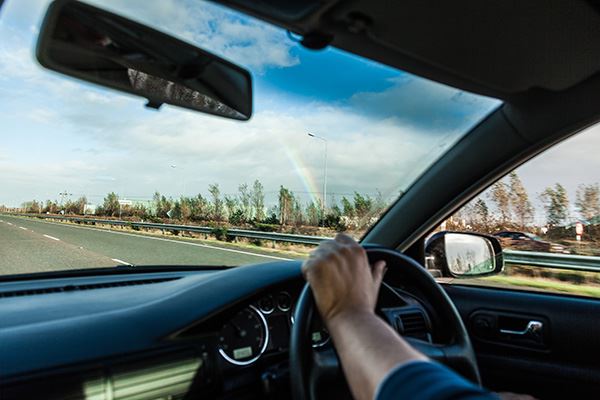 The London Congestion Charge applies to drivers of most vehicles in central London although motorcycles and electric cars are exempt from the charge, as are disabled drivers but they must apply in advance. The charge runs between 7am and 6pm, Monday to Friday, excluding public holidays and between Christmas Day and New Year’s Day and the zone is clearly marked by traffic signs and road markings. You can pay in advance on the day of travel or by midnight the following charging day and the easiest (and cheapest) way is to visit the Transport for London website and set up auto pay online.

London is a busy city and parking here can prove quite difficult if you’re unsure of your bearings. However, there are a number of car parking companies that operate throughout the city, such as National Car Parks (NCP), which has more than 100 car parks in the capital. Most hotels also offer their own parking so, once in London, it’s probably easier to park up at your base and use public transport to get around the city.

The congestion charge runs between 7am and 6pm, Monday to Friday, excluding public holidays and between Christmas Day and New Year’s Day and the zone is clearly marked by traffic signs and road markings

Getting to and from London by rail is not only easy but also civilised! Trains from most of the UK’s major cities, including Cambridge, Edinburgh, Leeds, Nottingham and York, run into Kings Cross Station, while the Eurostar from Paris and Brussels arrives into St Pancras International. These stations are an experience in themselves and are worth exploring if you have the time before you venture on to your next destination – the British Library is located next to St Pancras, displaying some of the world’s most famous written works, and you’ll also find Europe’s longest champagne bar here. Kings Cross as a whole has gone through a period of dramatic regeneration recently.

Google recently chose the area as the home for its new UK HQ and 50 new buildings and 10 new public squares have popped up, making this a destination to visit, not just pass through. Once you’re in London, the overground rail network is a great way to get from one side of the city to another for those who prefer to keep their heads above ground level but want to avoid the busy London traffic. 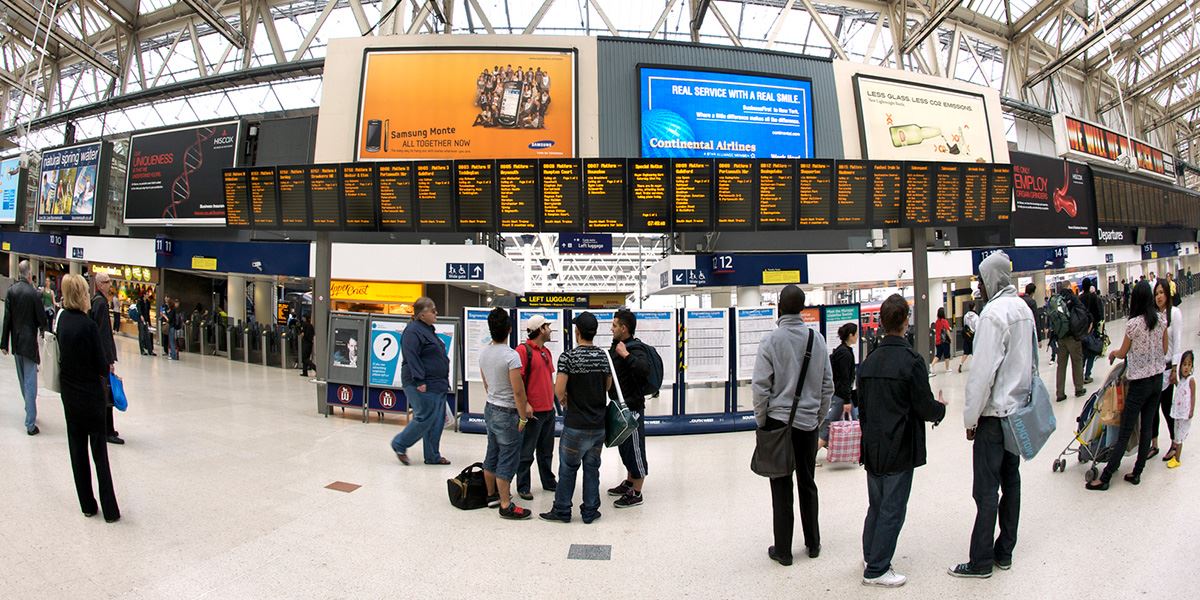 Waterloo Station is over 170 years old

The new Crossrail service, due for completion in 2020, will also make getting in and out of London from destinations across the south east even quicker. Running from Reading and Heathrow in the west to Shenfield and Abbey Wood in the east, the project is building 10 new stations in and around the city and upgrading 30 more.

Trains from most of the UK’s major cities, including Cambridge, Edinburgh, Leeds, Nottingham and York, run into Kings Cross Station, while the Eurostar from Paris and Brussels arrives into St Pancras International

By far the quickest and easiest way to get around London is on the tube. This network of underground shuttle trains can get busy but services run every couple of minutes so peak-time crowds disperse pretty quickly. The Night Tube now runs weekend overnight services on the Central, Victoria, Jubilee, Northern (Charing Cross branch) and Piccadilly lines.

Gone are the days when you could hop on and off London’s renowned, open-backed, red double decker buses. While the famous Routemaster buses are still in service, the new versions have electric doors on the back, operated by the driver.

Conductors have all but been abolished on most bus services in London, meaning you can no longer buy a ticket on board either so make sure you have a valid travel or Oyster card before you attempt to board. Despite losing some of its quintessential characteristics, the London bus is a great way to see the city – particularly if you travel on the top deck. 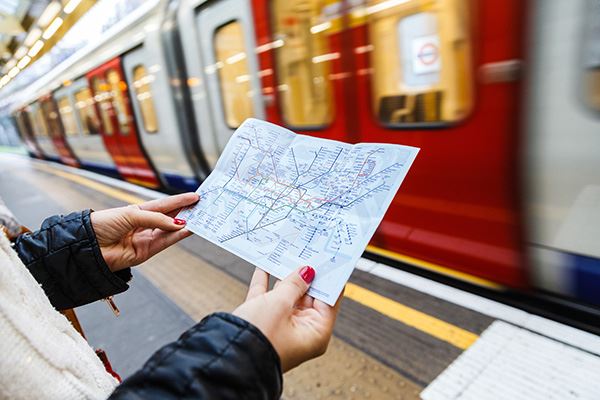 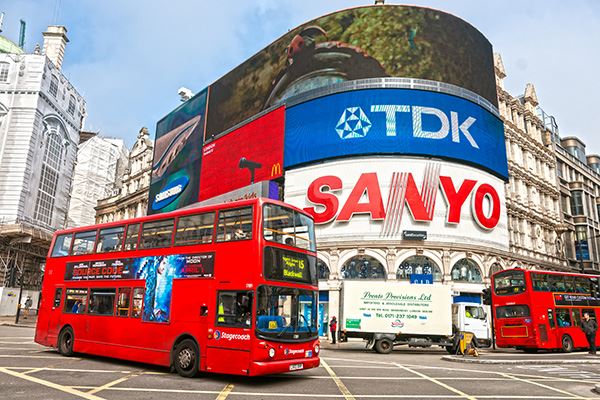 Don’t forget your Oyster card for the bus

If the weather is fine and you have time on your hands then the humble bicycle is a great way to explore the city above ground, without having to worry about getting caught in a jam. Don’t worry, you don’t need to bring your own bike with you, there are 11,500 pay as you go bikes available at various spots across the city.

In fact, London’s public bike hire scheme, Santander Cycles, has 750 docking stations where you can literally hop on a bike and head off to explore. If peddling about town sounds too much like hard work, then you can always climb aboard a rickshaw for a sightseeing tour of the city. You’ll find them gathered at the edges of most tourist hotspots, such as Leicester Square and Covent Garden, even in winter.

London’s public bike hire scheme, Santander Cycles, has 750 docking stations where you can literally hop on a bike and head off to explore

One way to cross the Thames is via the Emirates Air Line cable car, which glides above the river between the Greenwich Peninsula and Royal Docks. The cars, which accommodate 10 people, arrive every 30 seconds and the trip takes approximately five minutes during peak times (between 7am and 9am Monday to Friday) and at other times around 10 minutes. 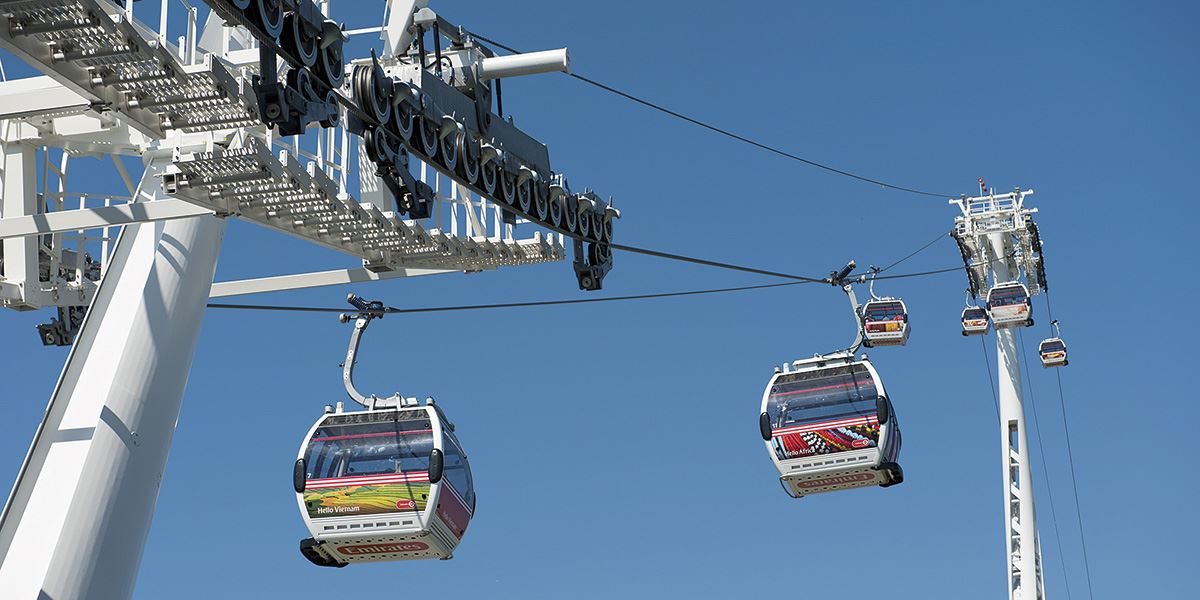 Cross the Thames by cable car

One mode of transport that is becoming increasingly more popular in London is boat. Thames Clippers depart from major London piers every 20 minutes with services stretching from Putney to Royal Arsenal in Woolwich.

If all else fails, then there’s one mode of transport you can always rely on in London – the black cab!