Getting to and around Monmouthshire

Monmouthshire is a county in the South East of Wales, which includes Abergavenny as well as Caldicot, Chepstow, Magor, Monmouth and Usk. The county borders England and you can use Monmouthshire as a base to explore the best of South Wales, as well as the Forest of Dean and Wye Valley.

Three of the county’s main towns are on the rail network: Abergavenny, Caldicot and Chepstow. There is also a fourth station at Severn Tunnel Junction, which is the closest station to Magor. To get to Abergavenny, you’ll need to get on the Newport to Hereford line. Caldicot, Chepstow and the Severn Tunnel Junction are all accessible via the Newport to Gloucester line. From London, on average, you’re looking at a two-and-a-half-hour journey with one change at Newport.

The county is well connected by road: the M4 is the main motorway link to Monmouthshire. From there, the A449 cuts up the middle of Monmouthshire as far as Raglan, taking in Usk, while the A40 runs across the county, cutting through Abergavenny and Monmouth. Abergavenny is also linked by the A465 while Magor and Caldicot are accessed by the B4245. 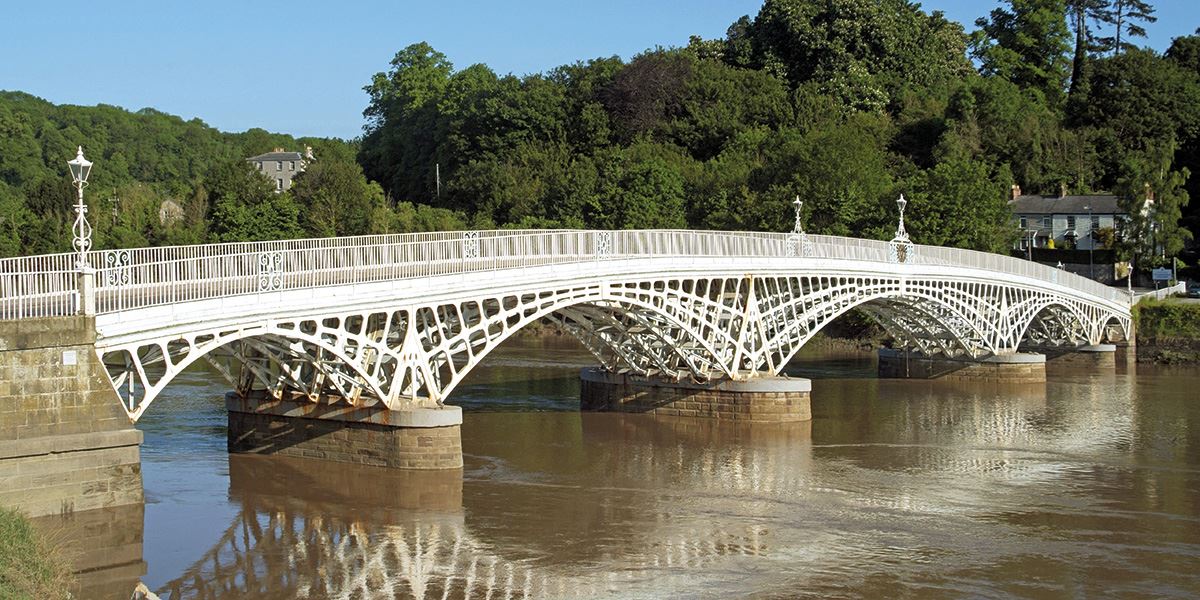 National Express serves two of the county’s main towns: Monmouth and Chepstow. To get to Chepstow, you’ll need to be on either the service to Heathrow and Gatwick Airport, or to London. Monmouth is a stop on the Swansea to Birmingham service.

The nearest airports to Monmouthshire are in Cardiff and Bristol, with both between 45 minutes and an hour from the county’s main towns by car. Cardiff Airport welcomed Qatar Airways in 2018, which opened Wales up to the world. Bristol has a number of international airlines, notably easyJet, and is connected to numerous cities across the continent.

Three of the county’s main towns are on the rail network: Abergavenny, Caldicot and Chepstow

A significant part of Monmouthshire’s charm lies in its idyllic villages, so for maximum flexibility you’re better off having a car at your disposal. There are plenty of car hire options across the county and routes to all major attractions, as well as towns and villages, are easily being available through Google Maps or AA Route Planner.

The county is well-connected by bus services that link the major towns with a number of the villages. An extensive bus timetable is available to view on the county council’s website. 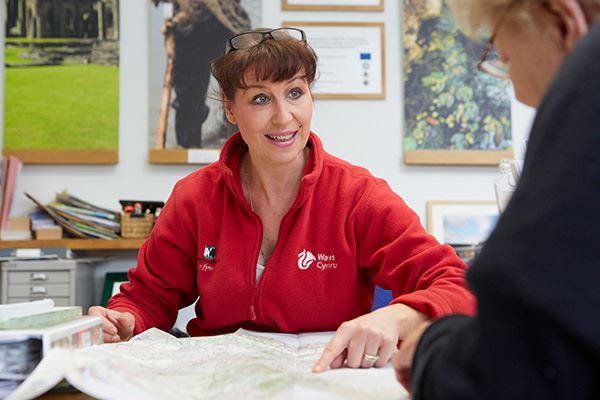 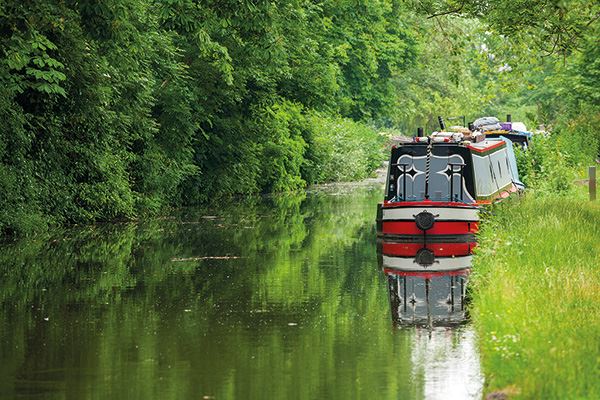 See the county from its magnificent waterways

To make the most of the county’s dining scene, particularly those eateries off the beaten track or some distance from where you are staying, you’ll probably need to get the number of a local taxi service. There are plenty of them to choose from, so there is never a need for anyone to get behind the wheel after a drink.

The best way to experience Monmouthshire is undoubtedly on two wheels. There are numerous cycling routes across the county for those fit and able to get on their bikes. Monmouthshire is situated on two of Wales’ most popular and famous cycle trails: Lon Las Cymru and the Celtic Trail. Lon Las Cymru starts in North Wales – at the Port of Holyhead – and concludes at either Chepstow Castle or Cardiff Bay. The Celtic Trail runs from Fishguard to Chepstow Castle. Those who fancy seeing the county from its magnificent waterways can traverse the rivers and the canals by canoe, kayak, or narrowboat.