Getting to and around Staffordshire

Staffordshire is located right in the heart of England between Manchester and Birmingham and great transport connections make it easy to get to from all directions.

The nearest international airports are Manchester, Birmingham and East Midlands, which are all around an hour away from the centre of the county.

Stoke-on-Trent is less than two hours from London Euston on the West Coast Mainline, which runs through the county providing links to other major cities. Staffordshire is also served by a number of local and national rail routes, with Stafford, Lichfield and Rugeley all connecting with London and the north of the country. 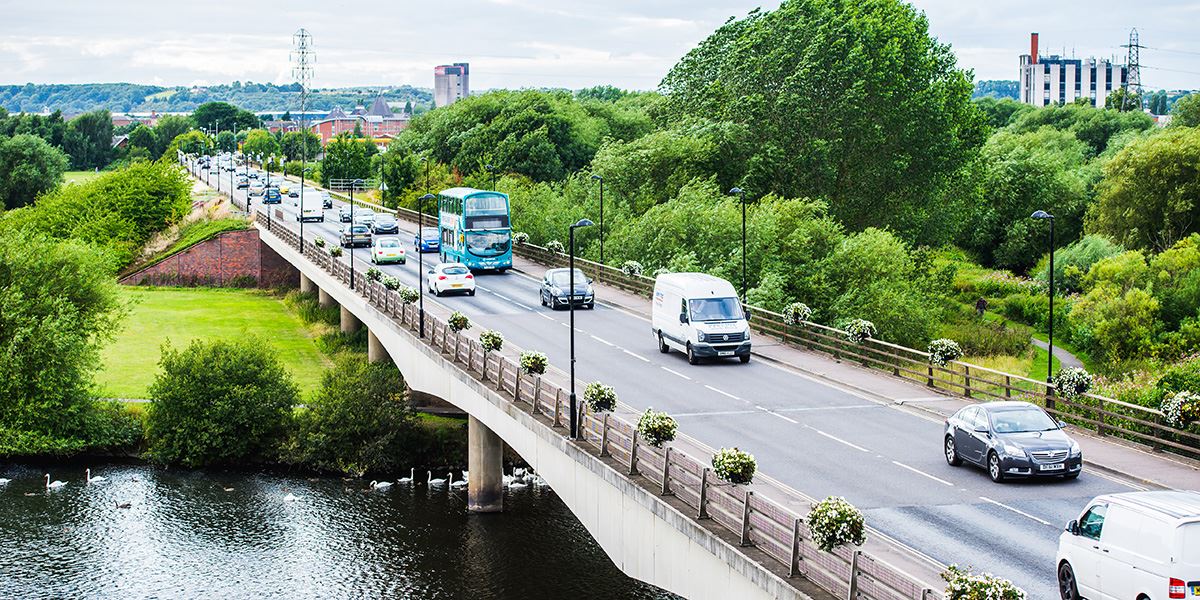 Staffordshire is easily accessible by road and the M6 motorway runs right through the county from North to South. From the south the M6toll lets you sail breezily into Staffordshire bypassing the often-congested city of Birmingham, while the M54 brings you in from the West and the A50 connects you to the M1 in the East. You can reach London in around three hours with Manchester and Birmingham each around an hour away. National Express runs regular coaches from major cities and airports to the county.

A number of bus companies serve Staffordshire, including First Potteries, D&G Bus, Arriva Midlands and Central Buses. Staffordshire County Council provides a handy guide to local bus routes in the Public Transport section of its website, helping you get around by providing easy links to the various companies’ timetables.

Wherever you are going, you can usually choose to whizz along on a main A road or motorway, or meander your way through picturesque villages on winding back roads. A drive along the A51 will take you to Stone, Rugeley and Lichfield, the A500 (known locally as the “D Road”) is a springboard to the six towns of Stoke-on-Trent, the A5 is the old Roman Watling Street and the A53 takes you across the Staffordshire Moorlands towards Flash, reputedly the highest village in England at 1,514 feet above sea level. 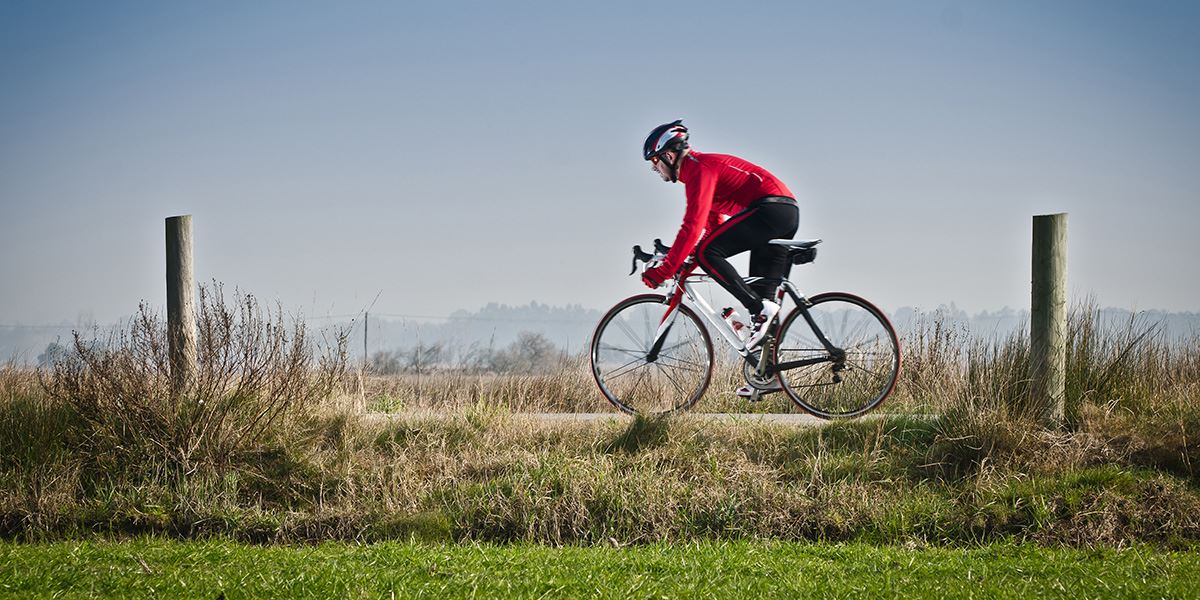 Staffordshire is great for cycling

Whatever your level of fitness, you’ll find the right cycle trail for you in Staffordshire, from former railway lines like the Manifold Track in the Moorlands to the challenging mountain bike courses on Cannock Chase. The county council has produced a complete set of cycle maps for each district, available on the Transport and Highways section of their website.

As well as the national and local routes mentioned above, Staffordshire boasts a number of heritage steam railways, like Chasewater, near Lichfield, and Foxfield and Churnet Valley in the Moorlands.

The 92-mile Staffordshire Way takes in some of the county’s loveliest scenery from Mow Cop Castle in the north to Kinver Edge in the south, via Leek, Uttoxeter, Penkridge, Brewood and Codsall. If that’s a bit too much like hard work, amble along one of the many towpaths or just take a stroll around the towns and cities, many of which have pedestrianised centres.