Travel to and around West Sussex with ease with a number of different options.

West Sussex is within easy reach of London by road and rail – or fly direct to Gatwick Airport from 228 destinations. From there, catch a local Metrobus service to Horsham, Crawley or East Grinstead, or hop on a train to Three Bridges and beyond.

The M23 runs from London to the south of Crawley, continuing as the A23 to Pyecombe on the county border, seven miles north of Brighton. The coast is accessible via the M25/A24, which runs to Worthing. National Express operates coaches from London Victoria to destinations including Littlehampton. 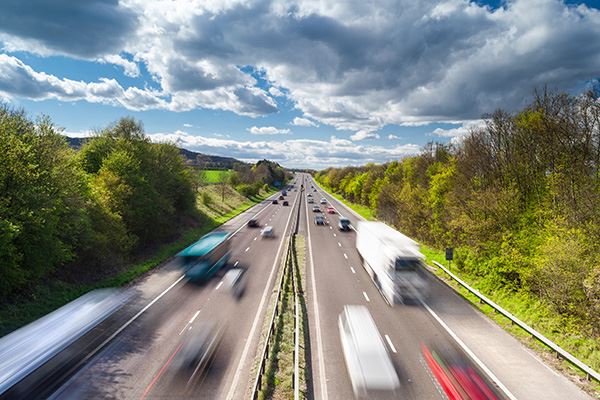 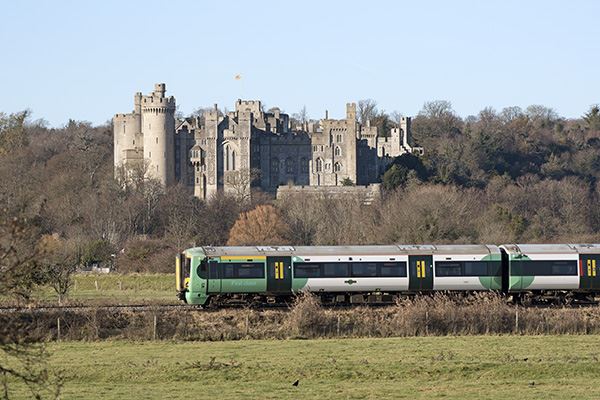 A boundary change in 1974 saw London Gatwick Airport ‘move’ from Surrey to West Sussex. It is the second largest airport in the UK, with 53 operators. West Sussex is also accessible from Heathrow Airport via the M4/M25/A24 or M23 and Megabus runs daily services from Heathrow to Gatwick.

Most towns can be reached by train from London Victoria and Gatwick Airport. Trains follow the Brighton mainline and then run along the coast to Worthing and Littlehampton or turn west at a junction south of Three Bridges, running via Crawley, Horsham, Arundel and as far as Chichester. You can reach West Sussex, or Gatwick to be precise, in just 30 minutes from London Victoria. Chichester is 90 minutes away and Worthing a 75-minute journey.

With no motorways, and the South Downs National Park running across the middle of the county, West Sussex can seem remote but it’s easy to get around by train or by car. Bus travel is less straightforward due to the number of operators but, the Discovery bus ticket, offering one day’s unlimited travel, makes the journey a little easier.

The M23 ends south of Crawley, leaving the A23 and the A24 to connect the north and south of the county. Running east to west are the A272 through the middle and the A27 nearer to the coast. The A259 runs closer to the seafront, joining with the A27 at the Chichester bypass. 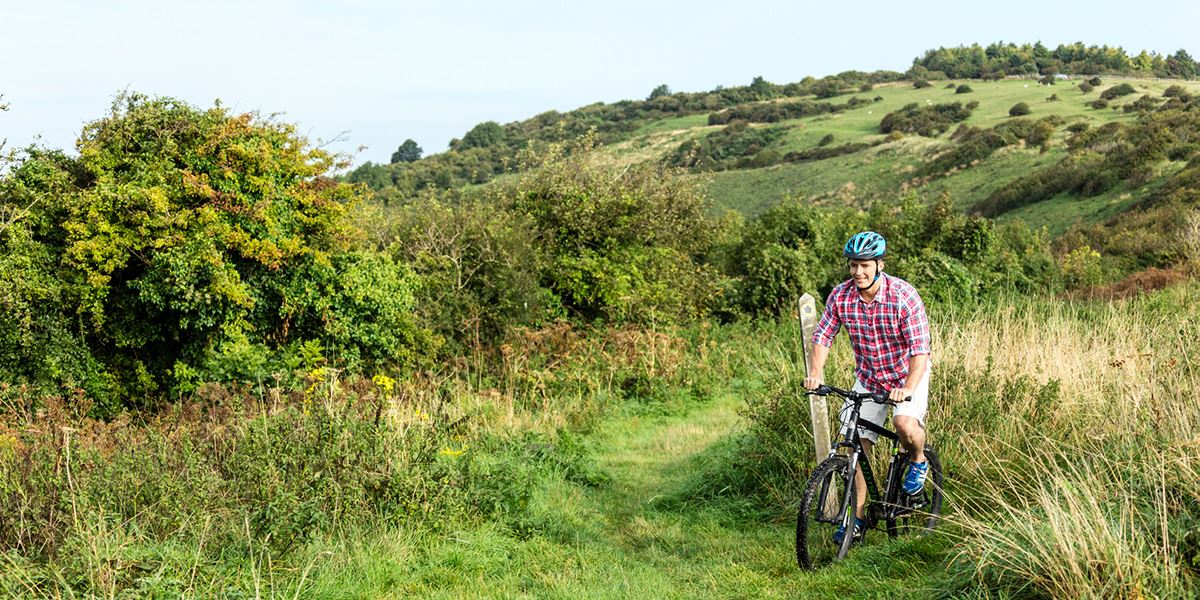 Cycling is great way to explore the South Downs

West Sussex is served by a number of bus operators. Compass Bus serves rural communities across the county, connecting them with local towns. Services include Chichester to Arundel and Chichester to Petworth. Stagecoach serves Chichester, Midhurst and the South Coast. Services out of Chichester include Bosham, the Witterings and Littlehampton. Brighton and Hove buses’ network extends into Shoreham-by-Sea, Steyning and Worthing, while The Sussex Bus serves Mid Sussex towns and villages including Amberley, Cuckfield, Lindfield and Steyning.

With the Southern network covering much of the county, visitors can access many of the top attractions by train, including Amberley Museum and Heritage Centre, next door to the station, and Fishbourne Roman Palace, a 10-minute walk from Fishbourne Station. Arundel, Bognor Regis, Bosham and Pulborough all have train stations.

By bike and by foot

If you want to explore West Sussex by bike or on foot, then West Sussex County Council’s website is a useful resource and includes a cycle journey planner and an interactive map showing public rights of way.