Glasgow audiences are famous for being among the most enthusiastic musos in the world and, consequently, the city attracts an array of big-name musicians, as well as nurturing a wealth of home-grown talent.

Simple Minds, Orange Juice, Franz Ferdinand, Snow Patrol. They all have their roots in Glasgow. And who can forget that one of the biggest rock bands of them all, Oasis, was discovered at Glasgow’s very own King Tut’s Wah Wah Hut? Tucked away in a basement on St Vincent Street, you could walk past this unassuming venue – but don’t! The legendary 300 capacity venue has been a seminal point in the career of many an artist, so who knows who you might see if you pop inside for a nosey. 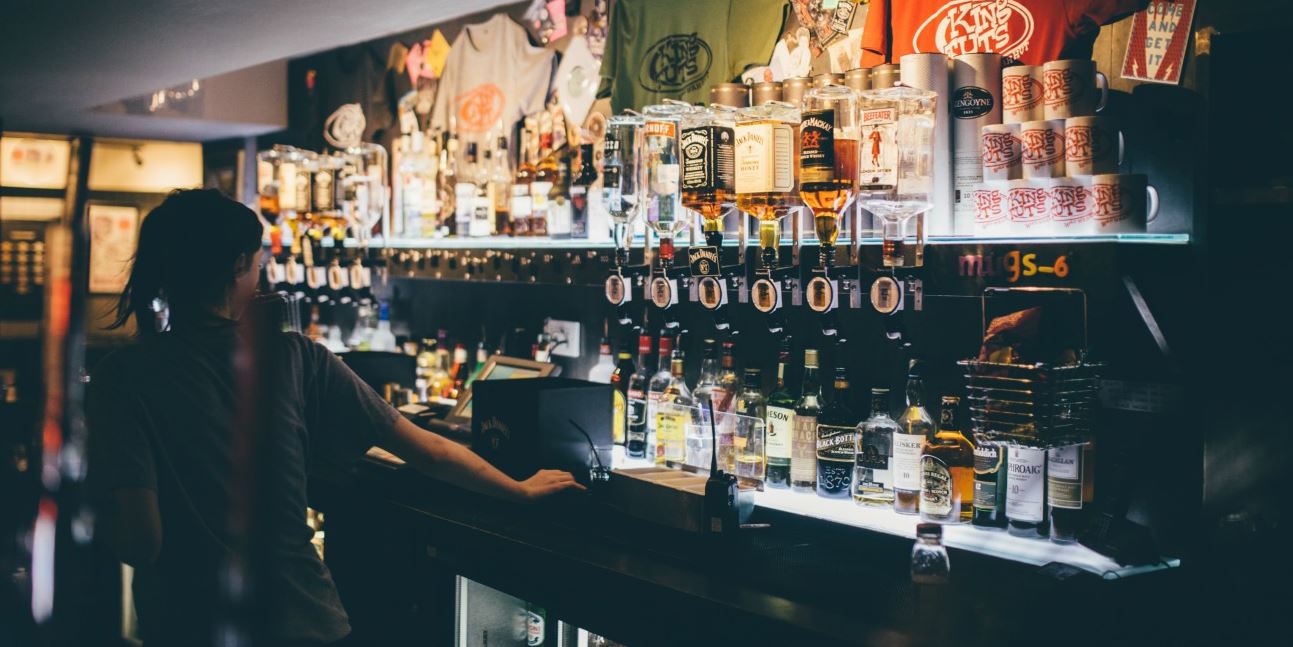 One of the most revered Glasgow institutions is the Barrowland Ballroom. Walk east past Glasgow Cross – the original heart of Glasgow – and you’ll come to the famous neon starburst sign. A popular dance hall since 1934, the ‘Barraland’ is now regularly voted one of the best music venues in the UK – by bands as well as audiences. Getting up close and personal is part of the Barrowland’s appeal. 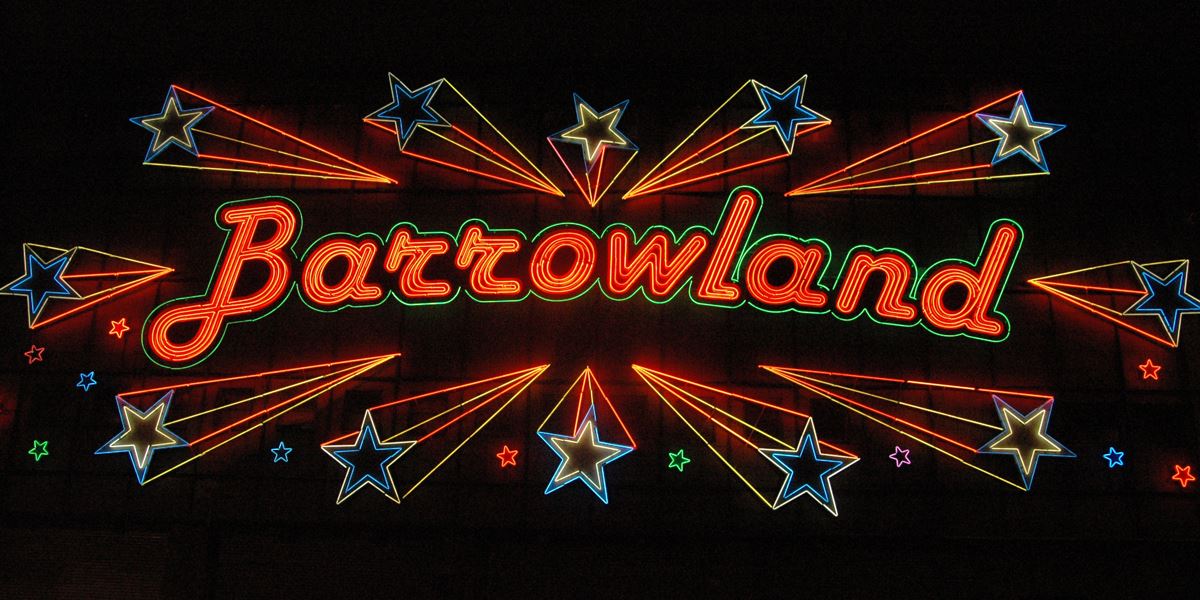 Take a selfie next to the famous Barrowland Ballroom sign

The city specialises in intimate and medium-sized gigging venues, including Ivory Blacks in Oswald Street and Nice‘n’Sleazy in Sauchiehall Street. Ivory’s is an indie-rock gig venue with a hint of acoustic and metal in the mix, while Nice‘n’Sleazy has been going strong for more than 20 years, and is a one-stop shop for eating, drinking, gig-going and clubbing, too.

A popular dance hall since 1934, the ‘Barraland’ is now regularly voted one of the best music venues in the UK – by bands as well as audiences

At the bigger end of the scale, two converted city cinemas offer medium to large concert options. Rock favourite the O2 Academy, over in Gorbals on the south side, has a capacity of around 2,500, while for mega-concerts with performers like Take That or U2, the SEC on Finnieston’s Clydeside, and the nearby, dramatic Hydro, opened in 2013 and already hailed as the UK’s second busiest venue, offer huge arenas where you can soak up the stadium atmosphere for performances as diverse as Cirque Du Soliel and Paul McCartney. 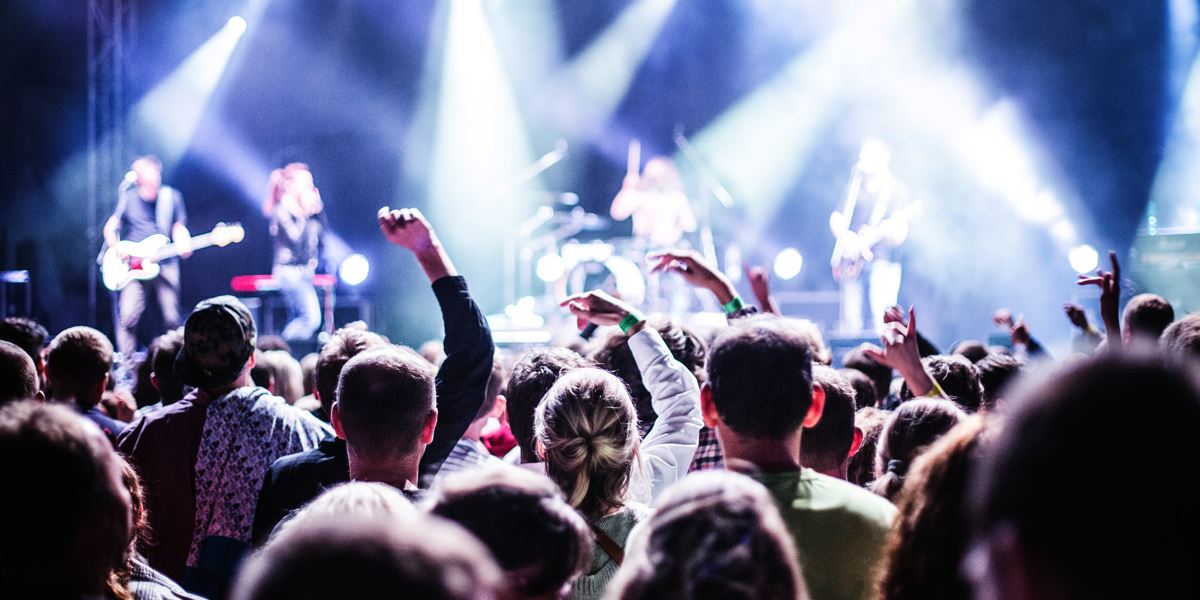 2014 saw the Kelvingrove’s much missed Bandstand reopen. Now an outdoor amphitheatre with a 2,500 capacity, the 93-year-old venue plays host to an array of acts from class rock and pop acts (Bryan Ferry anyone?) to cultural concerts.

Cultural days out in Glasgow