Cultural days out in Glasgow

Glasgow bursts at the seams with history and culture – pop these thrilling attractions on your itinerary for days out in the city.

Planted firmly in the historic centre of the city is Glasgow Cathedral, one of the few Scottish medieval churches to have survived the Reformation. Traces of the original church established by St Mungo, the city’s patron saint, still form part of the Blackadder Aisle. The cathedral offers a postcard moment, and also holds frequent concerts and recitals.

Adjacent to Glasgow Cathedral is Glasgow Necropolis, a fascinating Victorian garden cemetery with a fantastic vantage point for city views. You can often spot deer among the monuments to some of Glasgow’s most revered citizens of times gone by. A tour not to be missed is the free, hour-long insight into Glasgow City Chambers. This peek behind the scenes of the city’s town hall takes in the elegant Banqueting Hall with its ornate golden ceiling and murals depicting Glasgow’s history. 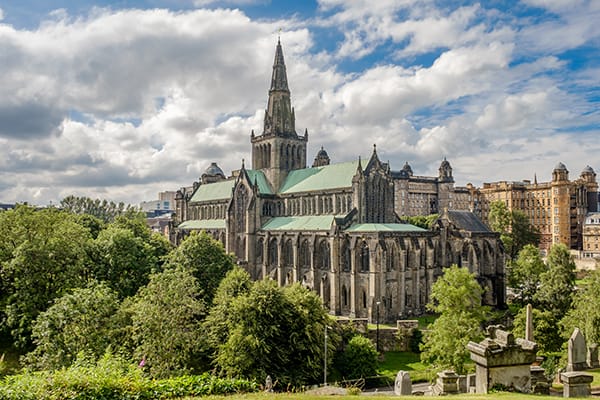 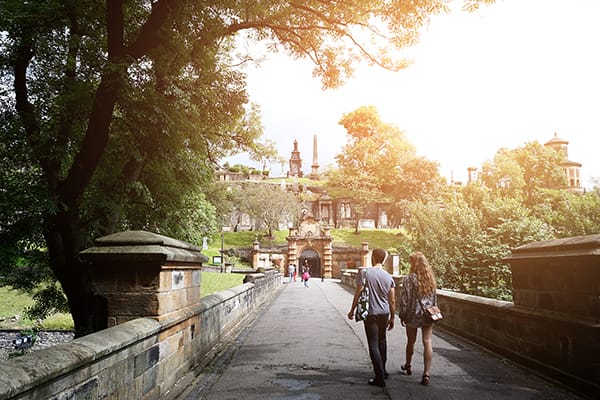 Enjoy life at a slower pace at the Necropolis

As a long-established multi-cultural city, Glasgow has several temples and synagogues They include the first purpose-built synagogue in Scotland at Garnethill and two magnificent Gurdwaras. The country’s biggest mosque, the Central Mosque in Gorbals, impresses with a glass dome and gorgeous gardens. Pre-arranged guided tours of the Gurdwaras are available.

Kelvingrove Park, by the River Kelvin, is the setting for Kelvingrove Art Gallery and Museum and the University of Glasgow. Founded in the 15th century, the University moved to its current site in 1870, and it’s a marvellous Gothic warren of quadrangles and spires. Embark on a self-guided tour from the visitor centre, taking in the cloisters where Outlander, The Outlaw King and Cloud Atlas were filmed. 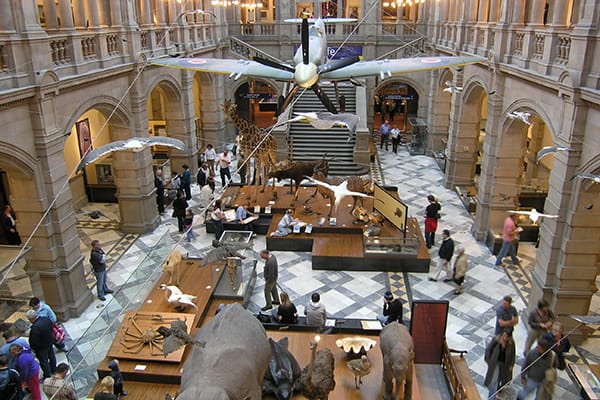 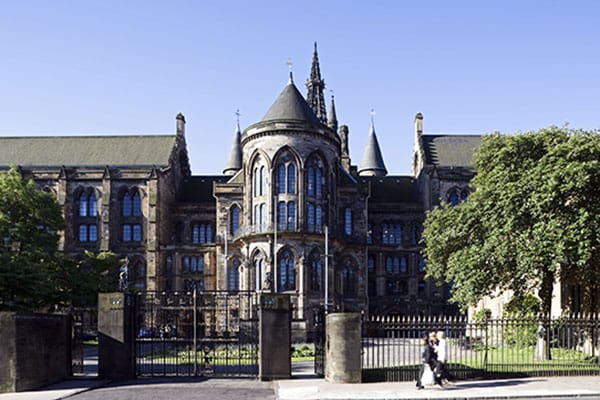 Discover contemporary and historical art at The Hunterian

Not many people know that the UK’s very first police force was formed in Glasgow. Exploring the history of policing from 1779 to the present day, the fascinating Glasgow Police Museum at 30 Bell Street has Europe’s largest display of international police uniforms and insignias from around the world.

Two other little gems are the weirdly wonderful moving statues at Sharmanka Kinetic Gallery in Trongate, and Britannia Panopticon Music Hall just down the road. The Panopticon is the world’s oldest surviving music hall, seeing performances from such greats as Dan Leno and Harry Lauder, along with the debut of Stan Laurel.

Call in at the National Trust for Scotland-run Tenement House on Buccleuch Street, open from March to October in the afternoons. In the 19th and early 20th centuries, most Glasgow folk lived in tenements. This wonderfully preserved first-floor flat has survived virtually unchanged for over a century, providing visitors with uniquely detailed insight into everyday life in Glasgow at that time. 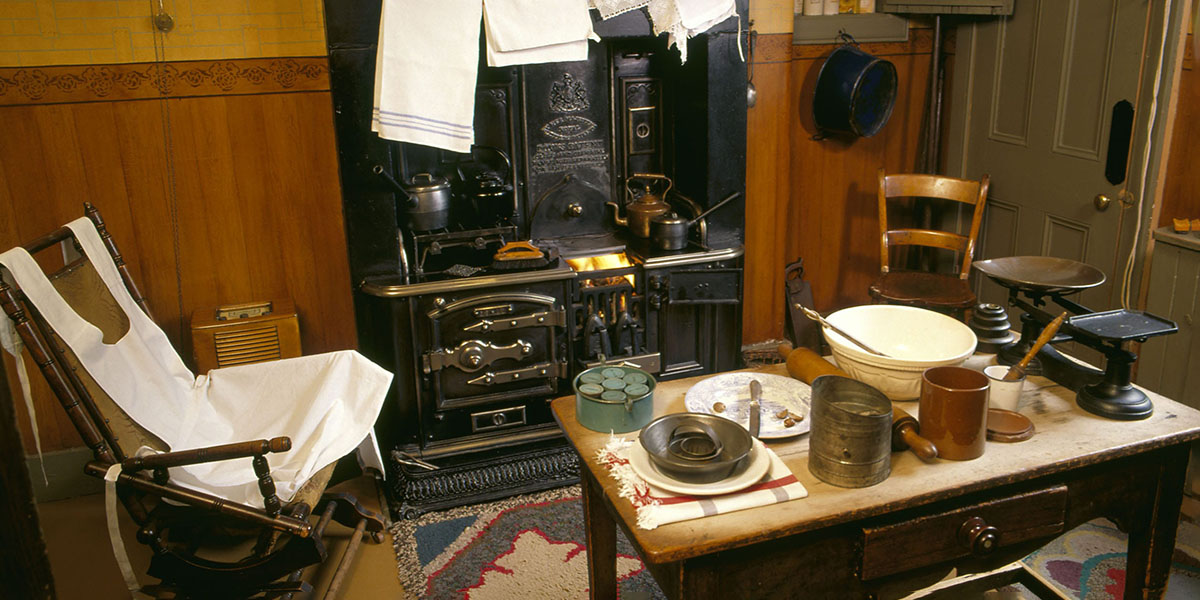 Another unusual insight into Glasgow life is found at Glasgow Central Station. Walking the subterranean tunnels beneath the iconic train station, you’ll hear fascinating stories of famous and infamous travellers who’ve graced this A-listed building since it opened in 1879. The historic burgh of Govan on the south side of the river is reached via a footbridge near the SEC. Once there, visit Govan Old Parish Church to see the ancient hog-backed burial stones.