Historic days out for culture vultures in Wiltshire

You can’t miss out on the stone circles at Stonehenge and Avebury – Wiltshire’s most famous attractions. But history and culture buffs can also have a blast exploring castles, stately homes and a plethora of fascinating museums and galleries.

One of the most iconic sites in the world, the stone circle at Stonehenge will take your breath away. Building began here some 5,000 years ago, with the standing stone circle added around 2500BC, constructed from sarsens and bluestones. Scholars are still debating to this day why – and how – it was built. There’s an excellent visitor centre with ancient objects and Neolithic houses to explore, plus a forensic reconstruction of a 5,500-year-old man whose bones were found at the site. 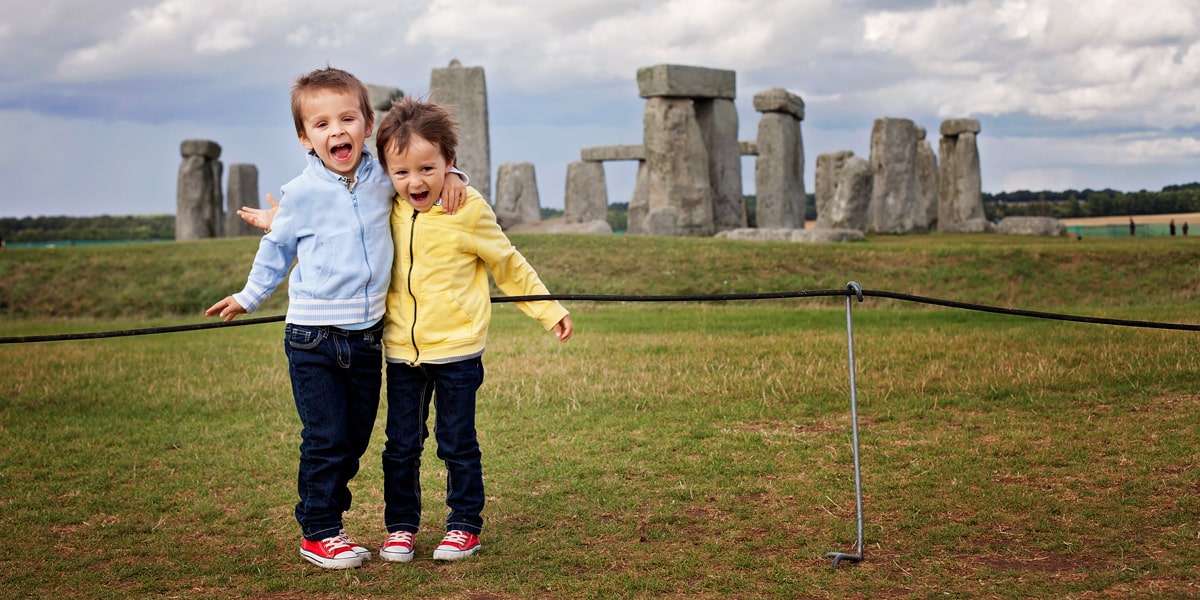 Walk in the footsteps of your Neolithic ancestors at Stonehenge

Stonehenge is part of a UNESCO World Heritage site along with Avebury, the largest stone circle in the world. Avebury was originally made up of 98 stones and today there are 30 still standing. It was created between 2850BC and 2200BC and many finds from the site can be visited at the Alexander Keiller Museum in Avebury village.

Originally built as a luxury home and fortification back in the 14th century, today the historic Old Wardour Castle stands in ruins beside a lake near Tisbury, a few miles west of Salisbury. Take an audio tour via your phone and learn all about Old Wardour’s experiences in the English Civil War. The magnificent setting provided the inspiration for the castle in the Kevin Costner movie Robin Hood: Prince of Thieves. Climbing the spiral staircase to the turrets affords views for miles, and there’s even a grotto, sure to be a hit with the kids.

For a slightly different experience, head to the fairy tale 16th-century Longford Castle, which has been home to the Earls of Radnor for over 300 years. With its turreted palace and the River Avon running through its grounds, it’s simply beautiful. But what really sets this castle apart is that it’s home to part of the National Gallery’s art collection, including works by Van Dyck, Reynolds and Gainsborough, as well as fine collections of porcelain, furniture and tapestries. It’s only open to the public for 28 days a year, so make sure you book in advance via the National Gallery website. 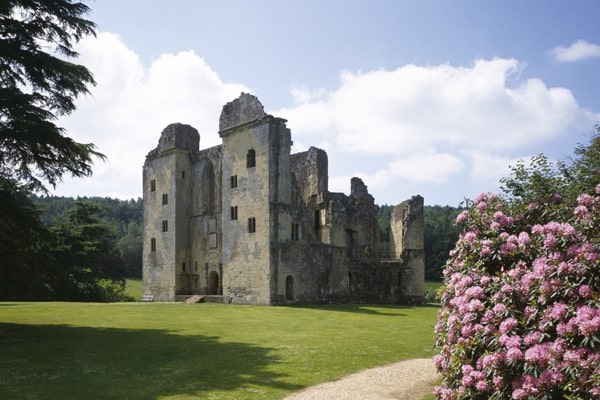 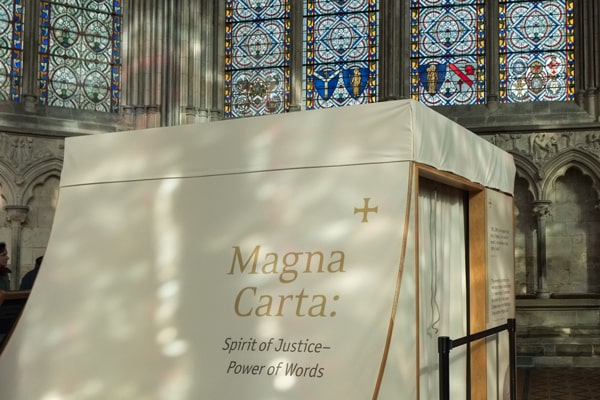 Salisbury Cathedral is home to a copy of the Magna Carta

Another historic house worth visiting is Arundells. It was the home of former Prime Minister Sir Edward Heath and houses paintings by Churchill and Sargent, Chinese ceramics from Chairman Mao, David Lloyd George’s writing desk and memorabilia from Nixon and Castro. Located within Salisbury’s magnificent Cathedral Close, the Grade 2-listed house is one of the city’s most charming destinations.

While in Salisbury, take the time to wander through the medieval streets and admire the stunning cathedral, which is home to one of the four remaining copies of the Magna Carta. It’s impossible not to be transfixed by the sight of this 800-year-old document, the best preserved of the four.

Just 10 miles outside of Salisbury why not visit Bluestone Vineyards and learn about English sparkling wine? Enjoy a guided tour and tutored wine tasting experience together with the popular local cheese and charcuterie lunch platter showcasing the finest produce Wiltshire has to offer. It’s a fun and relaxed way to spend a few hours on your visit to Wiltshire. 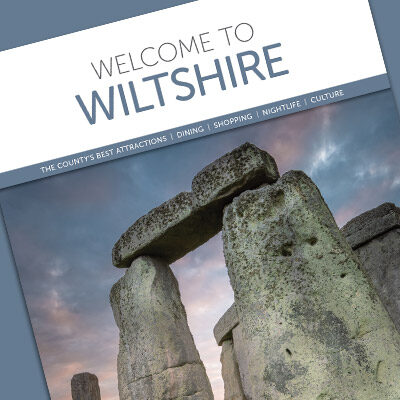 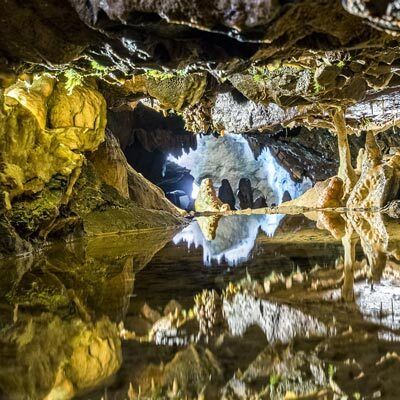 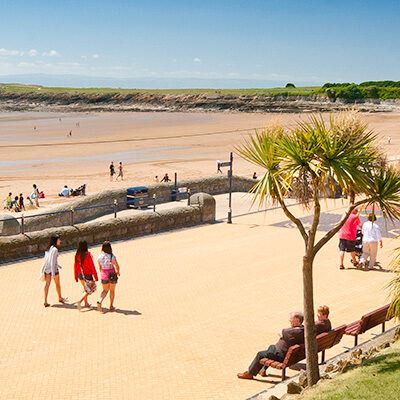 Salisbury’s Fisherton Mill is a beautifully restored Victorian grain mill housing an art gallery and studios. On display are works by many leading artists, furniture-makers and sculptors, as well as an ever-changing array of jewellery, ceramics, glasswork and decorative items.

The award-winning Salisbury Museum, set in the medieval King’s House in Cathedral Close, features one of the largest collections of artefacts from Stonehenge. The café has great coffee, daily lunch specials, wine, cakes and cream teas, while the gift shop offers a carefully curated selection of exclusive and locally sourced gifts, cards and fabulous books for all ages. More Stonehenge artefacts can be found in the Wiltshire Museum in Devizes, which has interactive displays and a children’s trail. 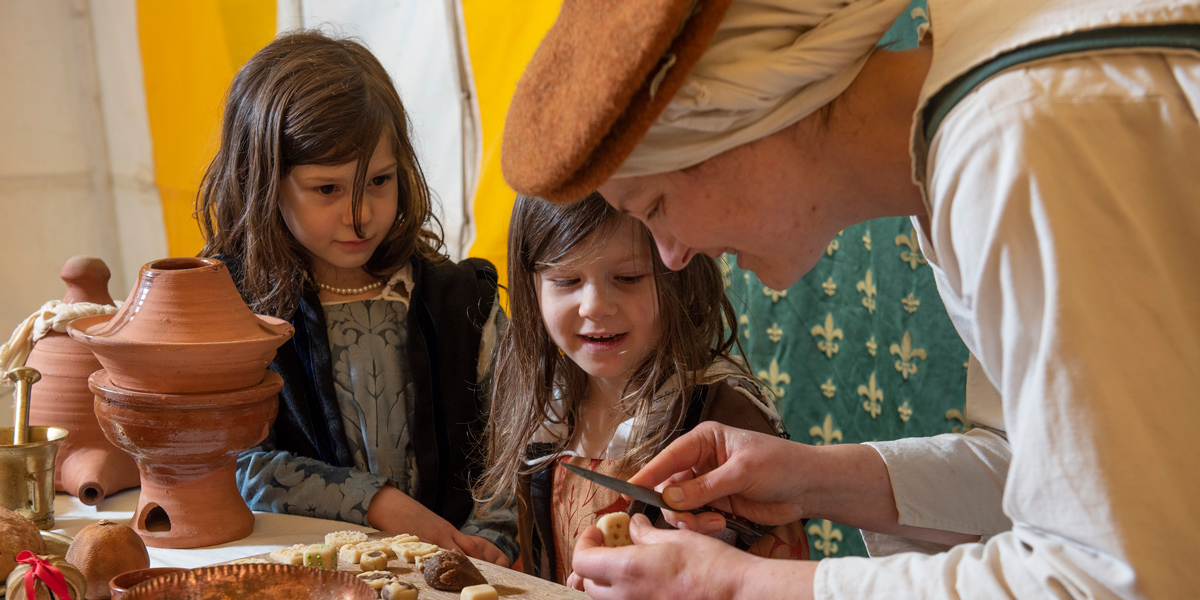 Transport fans should get down to Steam in Swindon, housed in the former Railway Works. This museum brings to life the story of the Great Western Railway and those who worked there. With glittering locomotives, interactive displays and quite often former railway workers on hand to chat, it’s a great day out for all the family. You can even have a go at driving the steam train simulator or changing the signals.

A picturesque market town that’s well worth visiting is Ludgershall, which is noted in the Domesday Book of 1086. Visit the medieval castle ruins and The Queens Head, a 16th-century coaching inn that’s now an inviting pub offering the best of local produce. Within the 12th-century St James’ Church is the Brydges Monument, the tomb of Sir Robert Brydges, who was knighted in 1553.

The timbered-framed houses and honeyed brickwork of Lacock date back to the 13th century and have made the village a popular location for historic film and TV dramas such as Downton Abbey and Pride and Prejudice. While here you can visit Lacock Abbey and its tranquil grounds and head to the Fox Talbot Museum, which explores the history of photography. 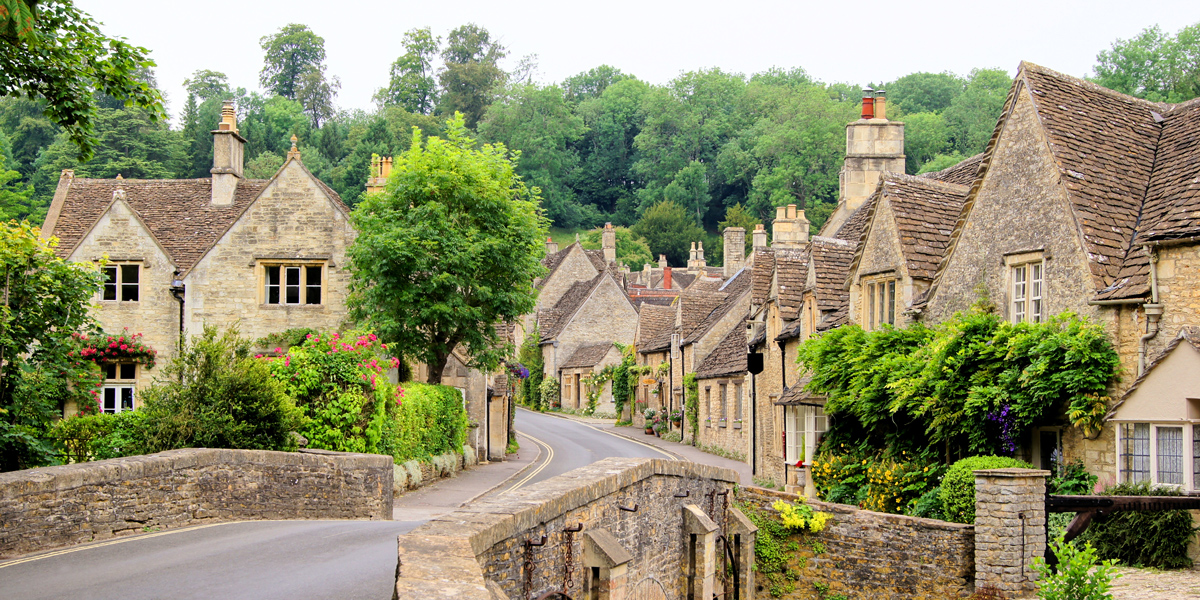 Cameras at the ready for picture-perfect Wiltshire village Castle Combe! It’s a wonderful spot for a walk in the nearby countryside rounded off by a bite to eat at one of the welcoming inns, which serve up some of the best food in the county.

Try to get to Imber if you can. This village with a difference was evacuated in 1943 to allow American soldiers to be trained for the D-Day landing. The residents never returned, leaving it a ghost town. Regular organised visits take place throughout the year so you can go along and learn more about its fascinating history.

History and heritage of Wiltshire