There are many reasons to visit Wiltshire, but here are the top 10.

You may find parts of Wiltshire look rather familiar. Lacock has featured in numerous productions, including War Horse, the Harry Potter films and Downton Abbey. Wolf Hall and Robin of Sherwood were filmed in Bradford on Avon, while Corsham High Street is disguised as Truro in the BBC’s Poldark starring Aidan Turner. The former Motorola building in Swindon was featured in the James Bond film The World Is Not Enough, while the Spectrum building, designed by Sir Norman Foster, featured in A View To A Kill.

You won’t find a big city in Wiltshire – instead you will find picturesque market towns and villages. Marlborough with its broad high street, Bradford on Avon with its pretty river and Chippenham with its honey-coloured main street are all worth whiling away a few hours in. Castle Combe is often named ‘the prettiest village in England’ and historic Lacock boasts quaint cottages, a medieval tithe barn and unspoilt streets. 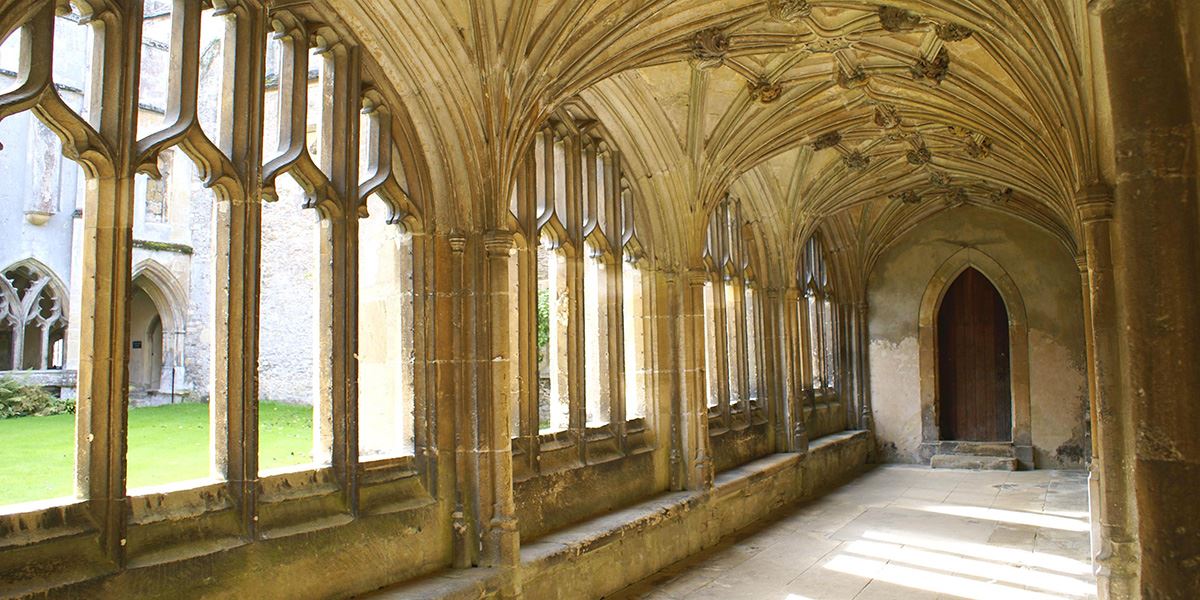 The ancient landscape of Wiltshire is best known for the magnificent Stonehenge on Salisbury Plain and its sister site at Avebury. By the Iron Age, the county was scattered with numerous hillforts, such as Barbury and Liddington, which are well worth a visit. Salisbury Cathedral dates back to 1220 and is home to Magna Carta.

Whether it’s fine dining or a cosy country pub you’re after, Wiltshire has something to tickle everyone’s tastebuds. Among the best-known are Rick Stein’s seafood restaurant in Marlborough and the Red Lion at East Chisenbury, a Michelin-starred country pub serving exquisite food in a stunning setting.

Wiltshire has no shortage of museums, covering everything from prehistoric finds to computing. Among the most notable is The Salisbury Museum where you can discover 500,000 years of history in a glorious medieval building. The Museum Café has great coffee, a daily specials board, cakes and cream teas. There’s also a shop with a good range of quality gifts, greetings cards, jewellery, ceramics and books. 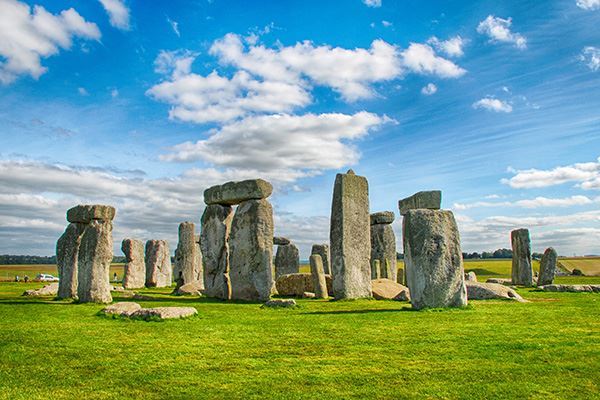 Soak up some history at Stonehenge 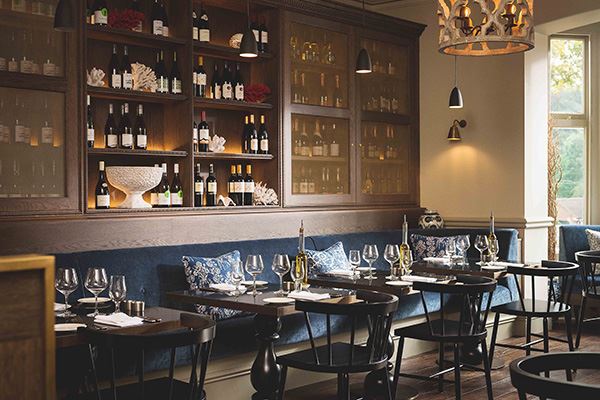 There were at least 24 white horses that we know of carved into chalky hillsides in Britain, 13 of which were in Wiltshire. Eight are still visible today, making the county the go-to place for white horses. The oldest – and finest – is at Westbury Hill, Bratton Down, and dates back to 1778.

From the sweeping vistas of Salisbury Plain and the Marlborough Downs to the ancient Royal Forest of Savernake, Wiltshire is packed with beauty spots. A stroll along the ancient route of the Ridgeway is a must for its breathtaking views over miles of mystical Wiltshire landscape.

From magical dawn gatherings to mark the solstice at Stonehenge and Avebury to enjoying music at WOMAD and the Larmer Tree Festival, there’s nearly always something going on. The Salisbury International Arts Festival, in May/June, has talks, dance, theatre and music, and the Swindon Spring Festival, in May, has welcomed names such as Sir David Attenborough, Brian Blessed and Will Self. 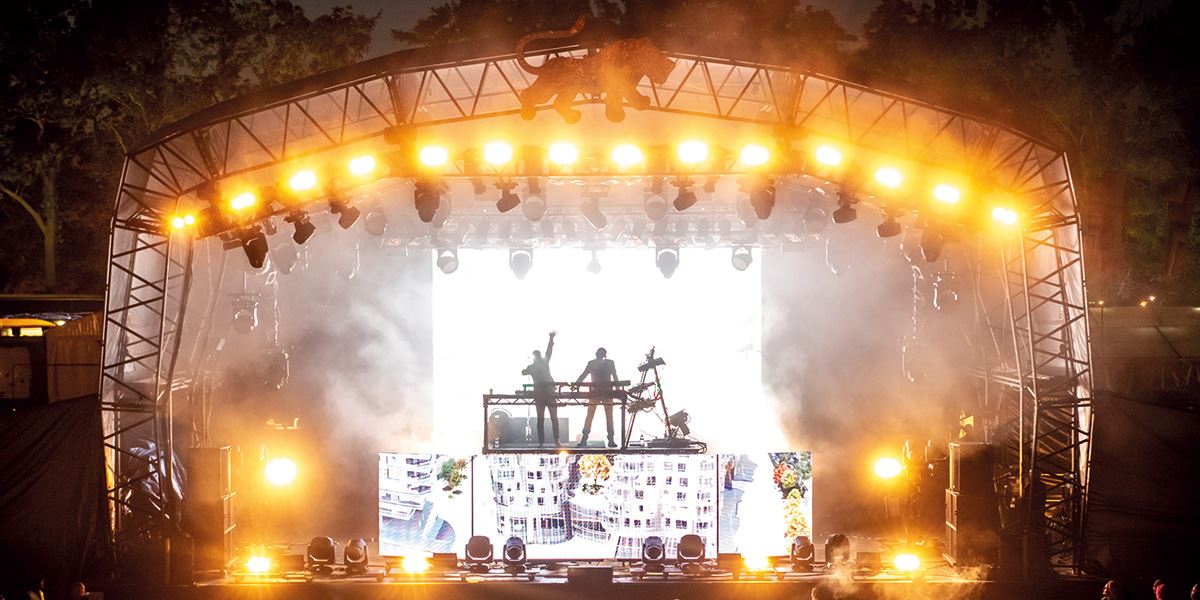 The birth of the NHS

In 1847, GWR Locomotive Superintendent Daniel Gooch set up the GWR Medical Fund in Swindon. Paid for and run by the railway workers, it offered everything from antenatal care to funerals, including access to Turkish baths and physiotherapy. When Aneurin Bevan founded the NHS in 1948, he said: “There it was: a complete health service. All we had to do was to expand it to embrace the whole country”.

Swindon is home to the likes of Gilbert O’Sullivan, XTC and Rick Davies from Supertramp and still has a vibrant live music scene. The Swindon Music Festival has a strong tradition of supporting young talent, one of its success stories from 1938 being a little girl called Diana Fluck, better known as Diana Dors.