County Donegal is the largest county in Ulster. Paradoxically it owns the northernmost border in the South of Ireland and in fact the whole of the country. Named after the town of Donegal, it has also been known as County Tyrconnell, from the ancient kingdom that covered much of the west of Ireland.

For many centuries, Donegal lay under the control of the mighty clan O’Donnell who were based at Donegal Castle in the centre of Donegal Town. Though the modern county officially came into being in 1585 when Tyrconnell merged with Inishowen, the British were unable to establish their authority for at least another century. 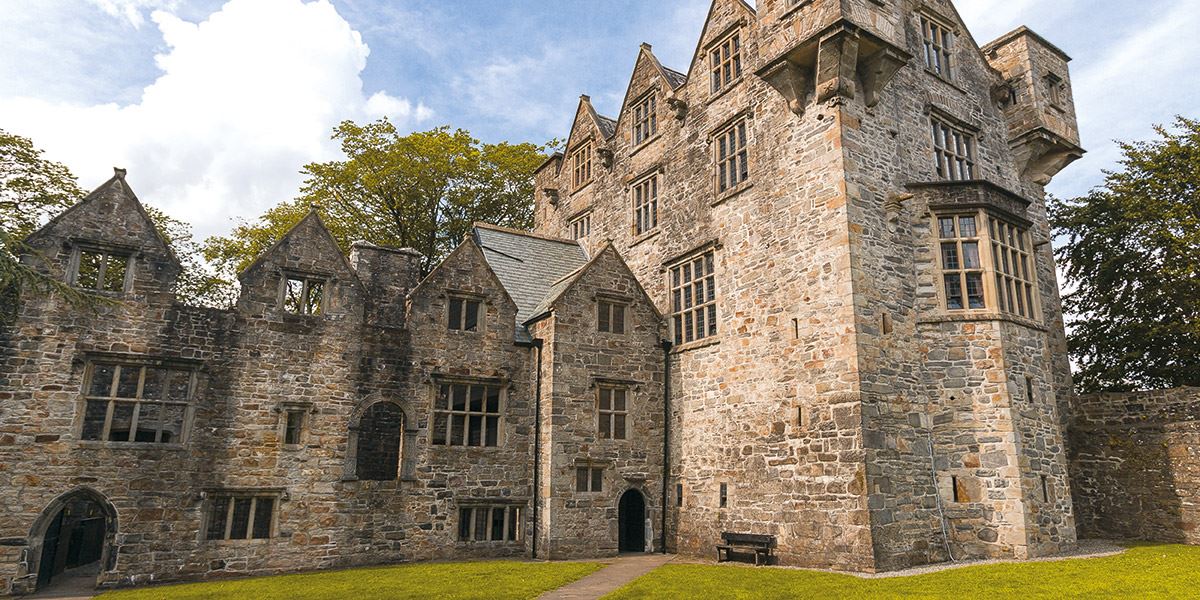 Pivotal to this was the so called Flight of the Earls in 1607. Following their defeat by the English in 1602, the earls of Tyrconnell and Tyrone faced the option of continuing in reduced circumstances at the behest of the newly-installed King James I. From County Donegal’s point of view, this was a disaster summed up by the loss of the City of Derry, a vital port in the neighbouring county of Londonderry.

However, wary of incursions by Lord Chichester who wanted to denounce them as traitors, in September 1607 the Earls and 90 loyal followers set sail for Spain on the understanding that they could raise an army to mount a full scale invasion. But Spain, recently defeated by the Dutch, were in no position to oblige.

For many centuries, Donegal lay under the control of the mighty clan O’Donnell who were based at Donegal Castle in the centre of Donegal Town

Both Hugh O’Neill, Earl of Tyrone, and Red Hugh O’Donnell, Earl of Tyrconnell, died in exile. This left the way open for the division of Donegal between Lord Chichester in Inishowen, and the Plantation populations, mainly from Scotland. Pity for example the Barony of Boylagh, the section of Donegal left to the tender ministrations of the Scottish landlords, also known as undertakers.

But the event which has left the darkest historical legacy must be the great famine of the late 1840s. Caused by the potato blight which devastated a largely agricultural economy, it felled a significant percentage of the population through starvation, disease and emigration. 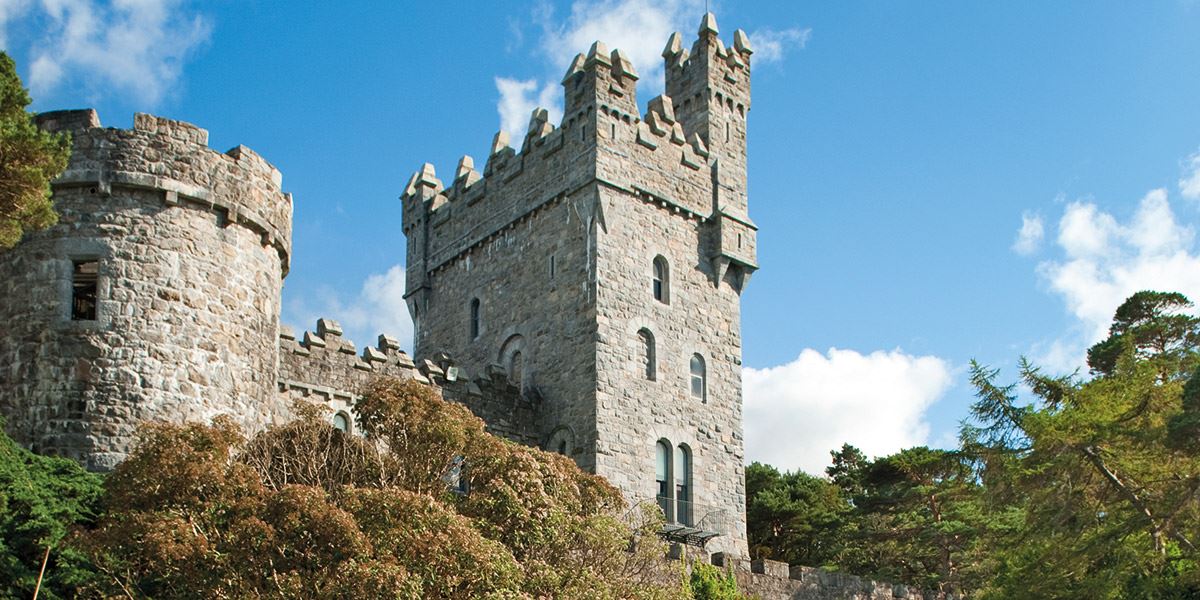 One area, Glencolmcille, lost over 70 per cent of its people in this way. Donegal is still littered with paupers’ graveyards and broken-down cottages, but for the best insight into what life must have been like during the period, visit the famine village at the Isle of Doagh in Inishowen. It’s a sobering and educational experience.

The partition of Ireland in 1921 put paid to any lingering notion of the city of Derry-Londonderry acting as an unofficial port for the area, yet it retained close links with Donegal, an advantage to those residents for whom an escape from the austerity of World War II was only a bike ride away. But the county’s proximity to the North meant it couldn’t escape the Northern Irish troubles, suffering its fair share of bombings and assassinations, while being used as a bolthole for prominent Republicans on the run (again, see the Isle of Doagh for evidence of this).

Yet even with the hardest of hard borders during this period, Donegal remained a mecca for tourists, and this is what has sustained its economy through wars and the immolation of the Celtic Tiger. The very ancientness of the landscape, and the sense of its own past, is, once again paradoxically, the key to a prosperous future.