History and Heritage of Denbighshire and Flintshire

Welcome to Wales is the friendly greeting at the Flintshire border with England. It’s a warm welcome from a county which tenaciously hugs the banks of the River Dee Estuary in North East Wales. It wasn’t always so...

In tumultuous times past the border was hotly fought over. Gripping tales abound through ancient and modern history, from princely crusades against marauding invaders to headline-grabbing 1970s trade union battles for workers rights.

Today the thriving town of Mold, Flintshire, is a must-see on a sunny market day. It’s hard to imagine it as the bloody scene of an 1869 riot, fuelled when two coal miners were jailed for attacking the manager of Leeswood Green colliery. Never battle shy, Flintshire and its neighbouring twin county of Denbighshire are warrior regions where a line of medieval Welsh princes fervently resisted Edward I’s bid to make his indomitable mark on their homeland. 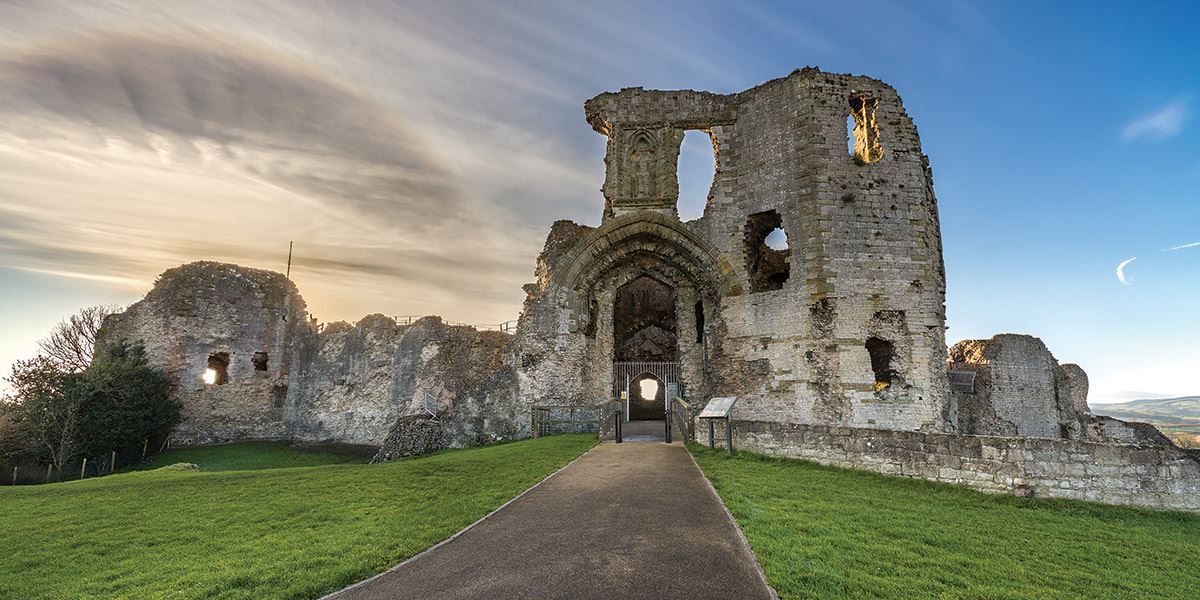 For centuries, the border was ever-changing. Scars on the landscape and fortress ruins show where battles raged. They include the imposing Rhuddlan Castle. Its construction involved diverting the River Clwyd so castle occupants could access supplies via ship.

Edward I built Flint Castle in about 1264, overlooking the Dee Estuary and The Wirral. Such was its visual magnificence that artist JMW Turner created an 1830s watercolour depicting it. The triple-towered gatehouse at Denbigh Castle is hailed a wonder of Wales, while Ewloe Castle, within Wepre Country Park, Flintshire, is a 13th-century motte and bailey monument with a distinctive D-shaped tower. It was built by one-time Prince of Wales, Llewelyn ap Gruffudd, whose brother Dafydd built Caergwrle Castle eight miles away. Caergwrle has a supposedly haunted 17th-century packhorse bridge over the picturesque River Alyn.

It’s hard to imagine it as the bloody scene of an 1869 riot, fuelled when two coal miners were jailed for attacking the manager of Leeswood Green colliery

Ellesmere Canal and a historic railway run through town attracting crowds all year. Visitors are also awed by the Cadw-protected Valle Crucis Abbey Cistercian ruin. Back on the coast Basingwerk Abbey, at Greenfield is a Grade 1-listed 12th-century Cistercian ruin, and nearby Pantasaph Franciscan Friary precedes the Dissolution of the Monasteries. 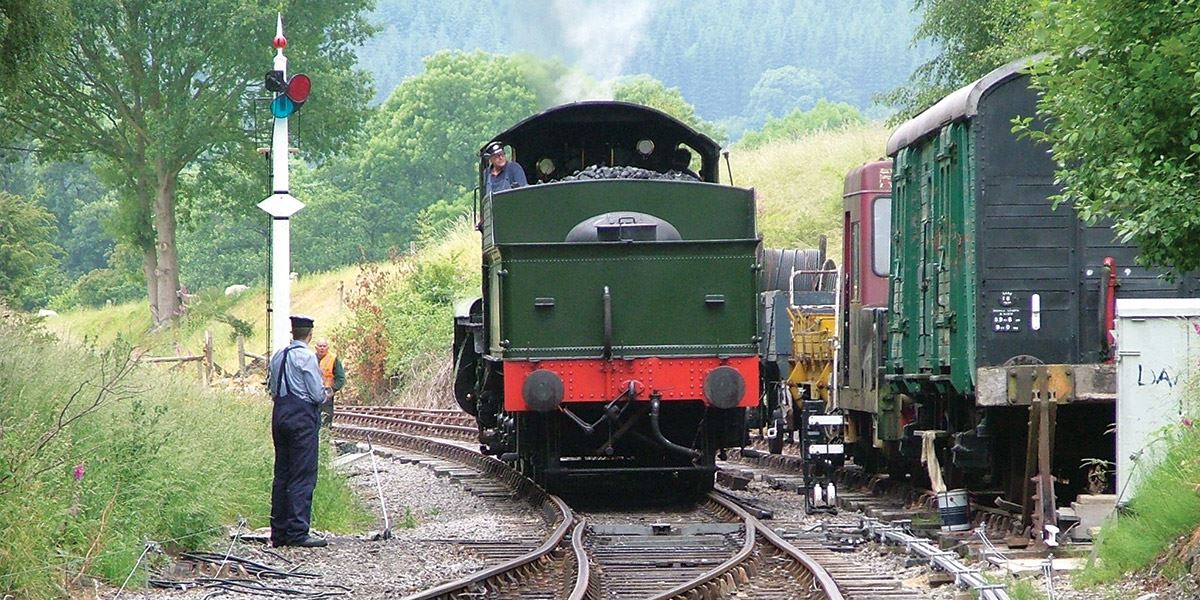 More religious connections are woven into the story of the Gold Cape, unearthed in 1833 in a Bronze Age burial mound in Mold. The ceremonial original cape is in the British Museum but a gleaming copy is exhibited at Mold library. A 30-minute drive away is the intricately carved 15th-century Derwen Churchyard Cross, near Ruthin, a Denbighshire town which has its own castle, now a hotel and banquet hall.

Bodelwyddan’s finely-preserved castle and parkland also encompasses a hotel, across the road from St Margaret’s 19th-century marble church, with a 202-foot high spire. Go east to discover Hawarden castle stone keep at the home of one-time Liberal Prime Minister WE Gladstone. Hawarden is firmly in Flintshire today but it was once claimed by England, a thought which is still not so warmly welcomed in Wales!