History and heritage of Middlesex

Middlesex has a fascinating history. The name Middlesex dates back to the 8th century AD but people lived in the area way before that.

During the Iron Age (circa 500BC) settlements existed at Brentford and Heathrow. In the 1st century BCE Belgic tribes had established themselves in south east England and Middlesex as it is known today, formed part of the Catuvellauni territory.

The Romans set up outposts at what became Staines and Brentford and by the early 5th century, the Saxons began to colonize the area. Positioned between the East and West Saxons, the region soon obtained its modern name, meaning “middle Saxons”. The name was first recorded in a Saxon Charter of 704 AD as the “Provincia Middleseaxon” (Providence of the Middle Saxons), making it the third oldest recorded county name after Kent and Essex.

Middlesex was originally part of the Kingdom of Essex until the Danes overran Essex and captured London in the mid-9th century. In 886 AD, Alfred the Great re-took London and established the boundary between the Saxons and Danelaw along the River Lea. Middlesex (including modern Hertfordshire) remained part of the Kingdom of Wessex until the Norman Conquest in 1066 AD. 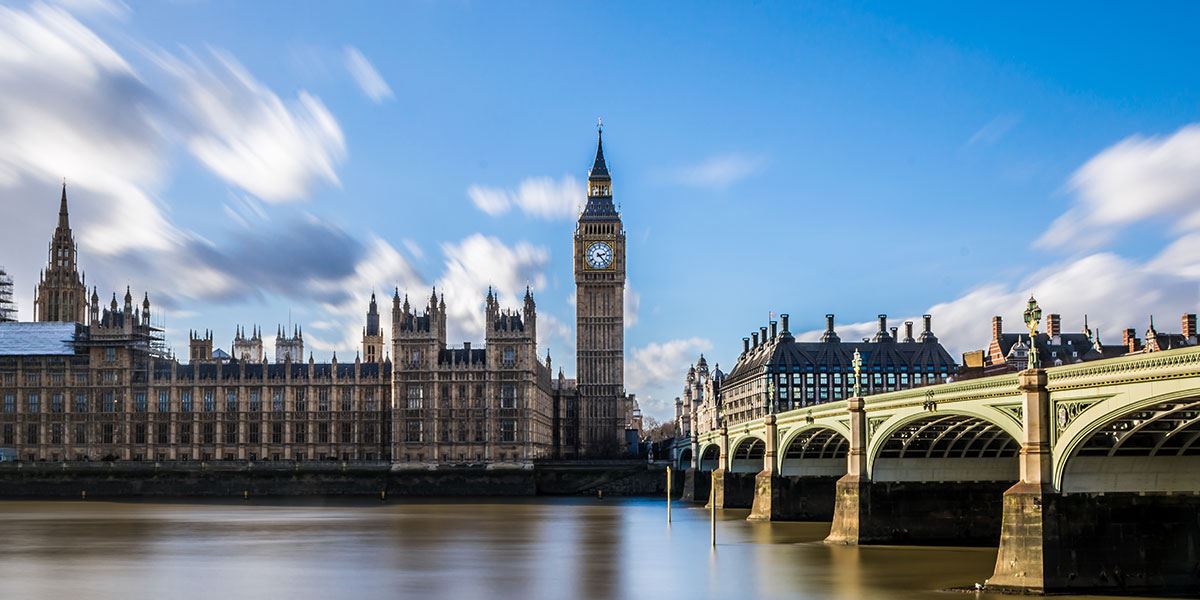 In the late 9th century the shires as we know them today were created. They were parts of kingdoms or provinces, which were trimmed away to create smaller units, thus Hertfordshire was detached from the Middlesex Province and Middlesex was never a shire. The Normans used the existing Saxon divisions of the country, calling them counties.

From early times Middlesex was dominated by the City of London, and for centuries was the county retreat of royalty and wealthy London merchants. The urban area of London began to expand beyond the boundaries of the City however and into Middlesex including areas such as Tower Hamlets, Westminster, Camden, and Islington. By the late 19th century, London had grown to encompass all of South East Middlesex. 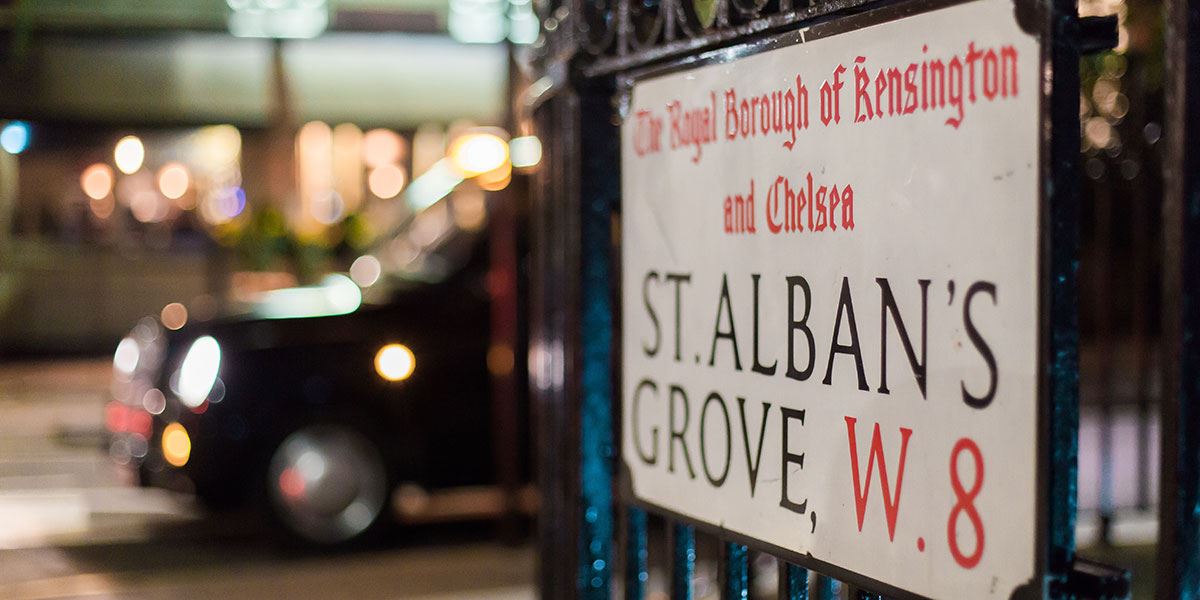 London now encompasses boroughs that were previously outside the city boundaries, such as Kensington and Islington

During the early 20th century, suburban London expanded to cover most of Middlesex. A new metropolitan county, Greater London was established on April 1 1965 and, as well as parts of other neighbouring counties, incorporated most of Middlesex. Parts of the county were also, for administrative purposes absorbed into Surrey and Hertfordshire. However, many proud Middlesaxons, who consider themselves ‘defenders of the tribe’, continue to celebrate the county and on May 16, 2003, Middlesex Day was established.

The date commemorates the Battle of Albuhera when soldiers from the Middlesex Regiment fighting against Napoleon were entrusted to stop the advance of the French into Portugal to prevent the British from being trapped in ‘Dunkirk’ fashion. At the height of the battle on May 16, 1811, the commanding officer of the young Middlesaxon fighters yelled “Die hard my men, die hard”. After this tumultuous, history-turning event the Middlesex Regiment became known as the ‘Diehards’ and their regimental badge is inscribed with ‘Albuhera’.