With improved transport links it’s quick and easy to get to Belfast from every corner of the country, which has put the region on the map as a prime short-break destination. Here’s how to spend 48 hours here.

Why not start with a trip round the City Hall, now only sporting the British Union Jack on selected high days and holidays, but often lit up at night? You can still admire the statue of a rather unamused-looking Queen Victoria who died a few years before Alfred Brumwell Thomas’ wonderfully imperial building was completed in 1906.

There are so many cafes in Belfast’s compact city centre you’ll be spoilt for choice. Café Parisien, in Belfast’s Donegall Place, has a beautiful exterior and interior. Inspired by its Titanic namesake, Café Parisien offers classic crepes, brasserie and bistro dishes, seven days a week.

Then succumb to the patter offered by the guys selling city bus tour tickets. You can choose from two or three companies but they all take you to both sides of the Northern Irish argument, heading up the Falls (Catholic) and down the Shankill (Protestant) heartlands, famous from grainy newsreel footage in the 1970s. You might also visit Stormont, the seat of the Northern Irish assembly, and the tour guides are usually informative and entertaining. 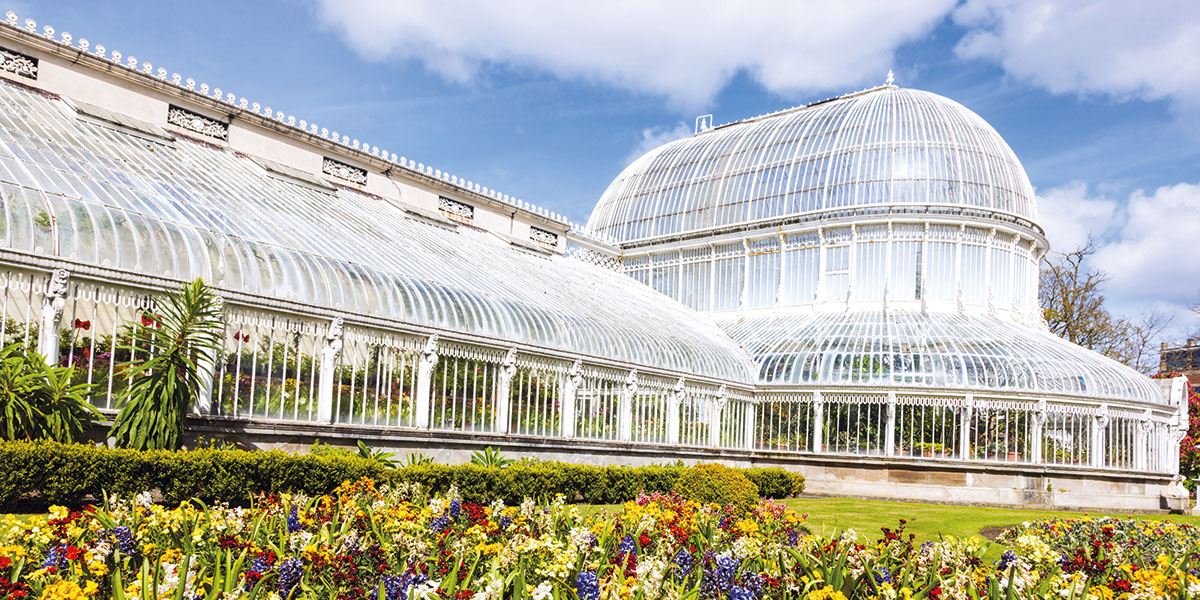 Visit the magnificent Palm House at the Botanic Gardens

At lunchtime, you might like to sample the bistro menu at James Street South or why not head over to the Lisburn Road and try Shu restaurant, set in a fine Victorian terrace and offers a fantastic modern European menu.

Walk it all off in the Botanic Gardens, then if you want something nicely ghoulish, the Crumlin Road Gaol in North Belfast is open to the public, so you could have a look at the condemned man’s cell (17 men have been executed here) and the tunnel linking the prison to the dilapidated courthouse.

Afterwards, head to the Europa Hotel, famous as the world’s most bombed hotel and example of classic 70s architecture, for a drink in their excellent piano bar. If you like theatre, the Grand Opera House next door offers a good mix of drama, opera and dance and its grand Victorian interior is a must-see. If you’re looking for a treat on Saturday night, The John Hewitt bar in Donegall Street does a great traditional music session.

Walk your lunch off in the Botanic Gardens, then if you want something nicely ghoulish, the Crumlin Road Gaol in North Belfast is open to the public

Day two has to start with an Ulster fry, a kind of Great British breakfast plus exotic elements like potato or soda farls and black pudding. Some of the cafes on the Ormeau Road – Soul Food Cafe, Graffitti, Kaffe O, Yarn Cafe – put on a decent spread or go to Maggie Mays Cafe in Botanic, a local institution. If you want the Brisbane breakfast (similar but with added Vegemite on your toast), try General Merchants, a hipster bistro again in the Ormeau Road.

If it’s Sunday and you want to go to church, St Peter’s is the big Catholic establishment in west Belfast while St Anne’s in the Cathedral Quarter is the Church of Ireland or Anglican equivalent. You might like to wander round St Anne’s Square afterwards where there are several decent places for lunch, including Coppi that majors in Mediterranean cuisine. 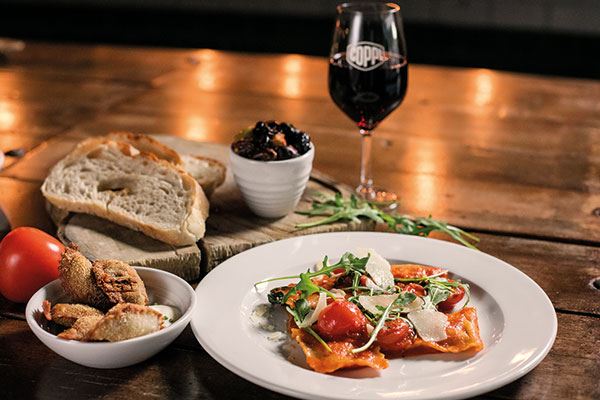 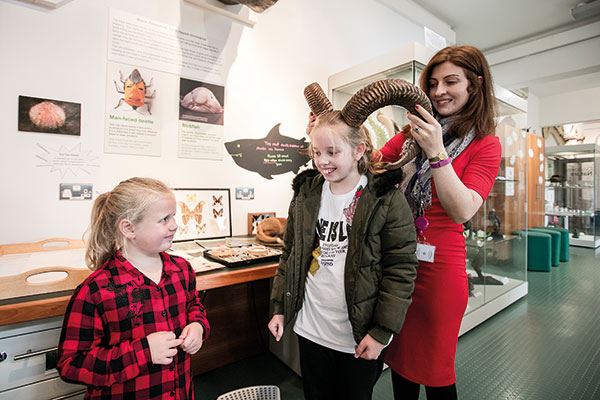 Make sure you explore the exhibitions at Ulster Museum

If it’s not Sunday and you want to see the majestic Northern Irish countryside, trips in a hire car up the Antrim coast or a round of golf at one of the Province’s great courses, such as Royal Portrush to follow in Rory McIlroy’s footsteps, are great ideas.

Relax in the afternoon by buying some souvenirs at one of Carrolls Irish Gift Shops or taking in some art at the Ulster Museum. Finish off your Belfast 48 hours with a Guinness – what else? – in the Crown Liquor Saloon which is opposite the Europa and owned by the National Trust.