World-class museums and famous filming locations lie at your feet on holidays in Belfast. Get ready for day trip dynamite!

Sitting pretty near the top of your wish-list should be Titanic Belfast. That’s right, White Star Line’s most luxurious liner was designed and built in a Belfast shipyard just over a century ago. After touring the state-of-the-art galleries of the Titanic Experience (frequently voted one of the world’s leading tourist attractions), take the time to visit the Titanic’s Dock and Pump House nearby.

A world away from the museum’s high-tech displays, the dry dock provides a thought-provoking glimpse into the last place the RMS Titanic rested on dry land. Launched on May 31st, 1911, workers reportedly needed 22 tonnes of fat and soap to slide her into the sea. You can almost hear the shipbuilders’ cries as you imagine the sheer magnitude of engineering that went into the ship’s construction. 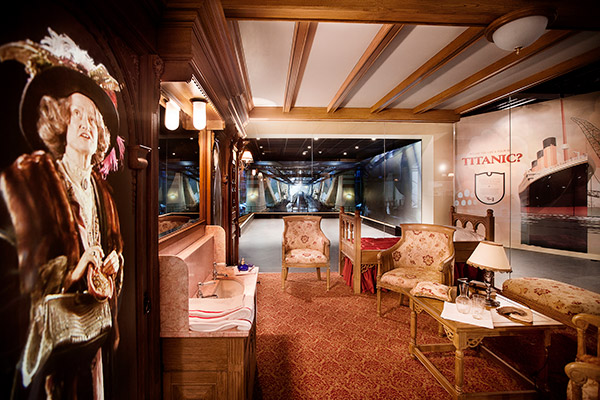 Go back in time with the Titanic Experience 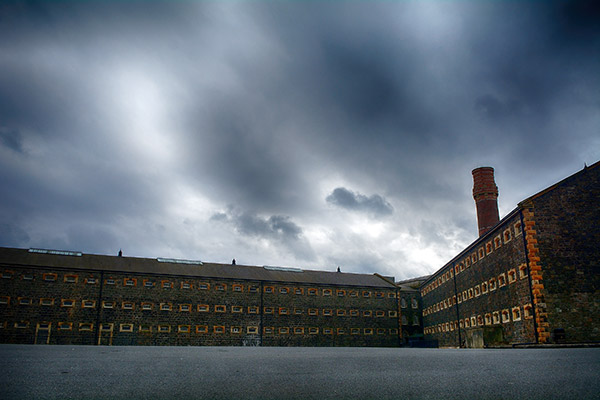 A fascinating look into Belfast’s turbulent political past can be found at Crumlin Road Gaol. Dating back to 1845, ‘The Crum’ housed murderers, political prisoners, suffragettes and even children before finally closing its gates in 1996. Today, you can take a guided tour through the Victorian prison’s tunnels, cells and execution chambers. The Gaol also opens for occasional ghost tours too.

Ulster Museum is a remarkable one-stop-shop of Irish history, ranging from ancient archaeology to the region’s deep cultural heritage. Or, follow the coast north up Belfast Lough and within a 15-minute drive you’ll arrive at Ulster Folk and Transport Museum. Enjoy the interactive activities in the early 20th-century village, complete with costumed guides. Daily demonstrations include basket-weaving and blacksmithing.

Many visitors use Belfast as a launchpad to explore filming locations from the television series, Game of Thrones. George R. R. Martin’s fantastical Seven Kingdoms were brought to life among the rugged landscapes of Northern Ireland. Book a coach trip and travel to Ballycastle where Varys was born a slave, the dramatic backdrop of Ballintoy Harbour which served as the Iron Islands, and the caves where Melisandre gave birth to her ‘shadow baby’. Perhaps the most iconic location is the twisted canopy of trees known as the Dark Hedges, where Arya made her escape from King’s Landing. Plan ahead as tours get busy. 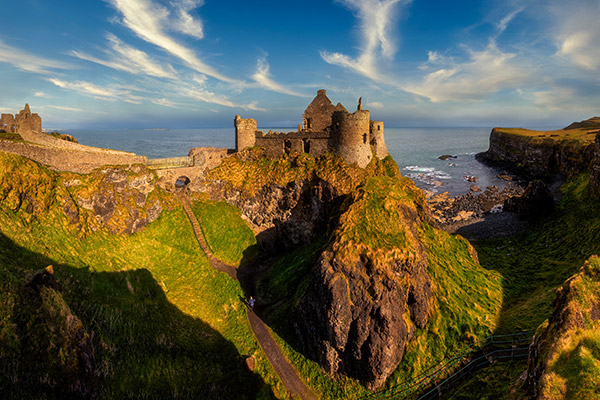 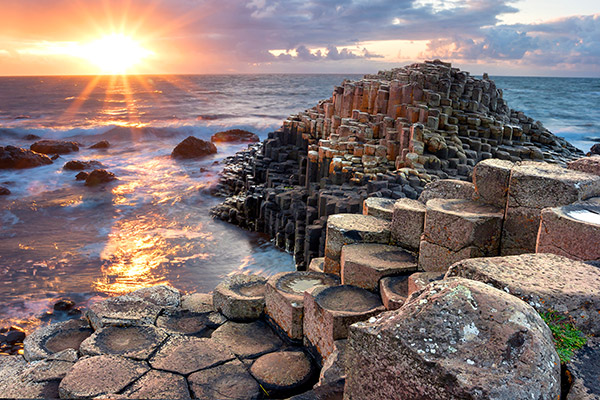 Some companies combine Game of Thrones tours with a trip to Ulster’s greatest prehistoric marvel, Giant’s Causeway. As you hop along the basalt columns, you’re treading through 60-million years of geological evolution. Legend says the rocks, Northern Ireland’s first (and only) UNESCO World Heritage site, were built by the mythical Ulster giant, Finn MacCool. Whipped by the fierce Atlantic Ocean, their history is conveyed through guided and audio tours – both available via the National Trust.

If you fancy a political jaunt, take a bus out to Stormont Estate where the Northern Ireland Assembly was built in 1921. Public tours are available Monday to Friday. Or, stick to Belfast and find out more about the Troubles on a walking tour. Led by guides with first-hand experience of the conflict, it’s an eye-opening journey into the city’s troubled past and more peaceful present. Black cab tours are also available

Step back in time at Belfast Castle, perched prettily on the slopes of Cave Hill Country Park. If you’re worried it may not be worth the walk, let those doubts melt away. The gardens are spectacular and the cherry on top is unbeatable views over the city to Belfast Lough. While the castle itself dates back to the 1860s, the surrounding parkland features ancient McArt’s Fort and the cliff-side caves that lend the area its name 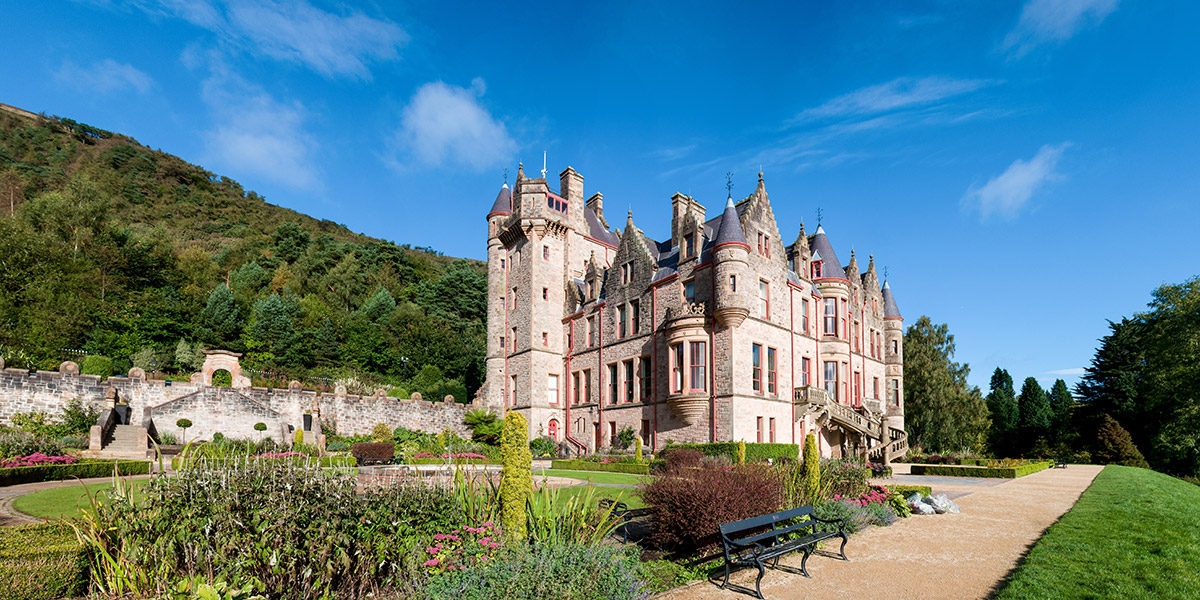 On the northern shores of Belfast Lough, Carrickfergus Castle is an easy half-hour drive from the city centre. Its 800-year history has seen sieges aplenty, yet the castle remains one of Ireland’s best-preserved medieval structures. Inside, a wealth of quirky artefacts await. Join a guided tour and see the higgledy-piggledy space up close. Clifton House is Belfast’s original Poor House. Regular talks showcase how thousands of people have found sanctuary in the Georgian building since 1774.

A clutch of National Trust properties can be reached within an hour’s drive of Belfast. These include Mount Stewart with its formal gardens, Castle Ward with its clash of architectural styles and The Argory, a picturesque mansion by the River Blackwater. If you desire a proper day trip, you won’t be disappointed by Dunluce Castle. Teetering on a rocky outcrop between Portrush and Ballintrae, these 13th-century ruins are the historic highlight of Northern Ireland’s atmospheric coastline.