There are many reasons to visit County Donegal, but here are the top 10.

Heading into Donegal from Northern Ireland, you enter mountain country. It’s very old, with birds of prey high above the pine trees. You may see a golden eagle but definitely buzzards here, floating on the wind, then descending like dropped stones on their prey. If you visit Crohy Head on the Mullaghmullan Peninsula you can gaze at the sea arch made of prehistoric rock. You’ll be looking at something unchanged since it emerged from volcanic matter. 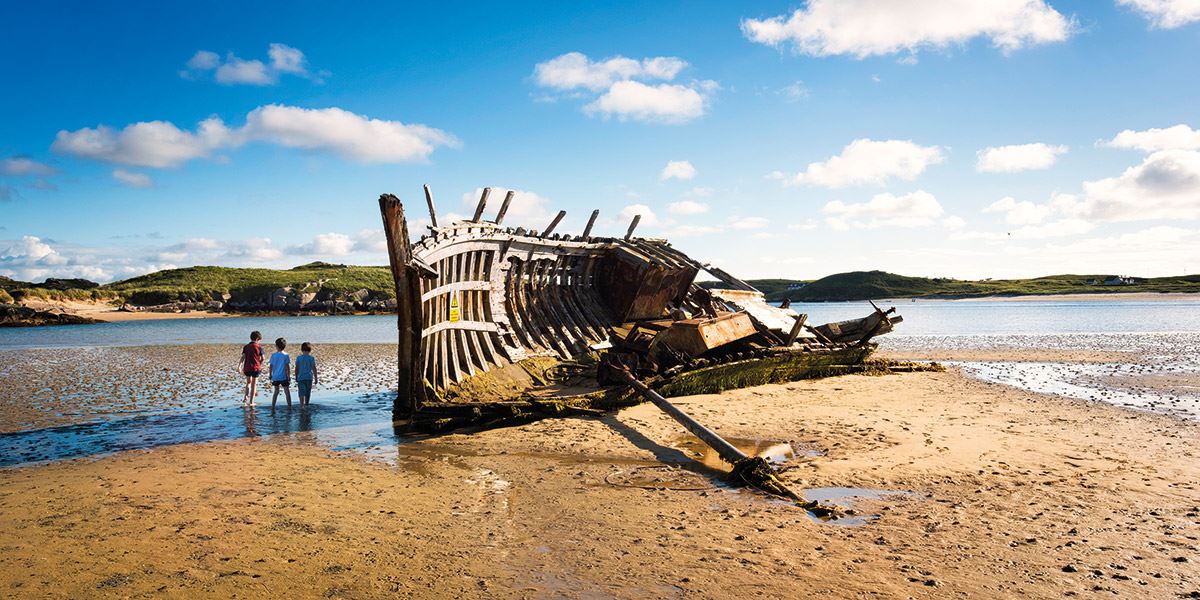 The smell of the turf or peat

It’s a slight spiciness in the air that spells Donegal. Cynics may suspect a tourist board van spraying the aroma but no, it’s all down to nature and the bogs. Noted Donegal visitor Sarah Jessica Parker, who with husband Matthew Broderick owns a holiday home in Kilcar, summed it up like this when leaving after her summer holiday. “Farewell sultry and fickle skies, farewell plumes of smoke from chimneys, farewell ranges emitting the earthy and welcoming smell of turf.”

The quality of Donegal produce is second to none and with salmon and other fish available so fresh, they seem to have leapt right onto your plate, it’s no surprise the creamy chowders are world class. In a recent chowder competition Stateside, a Donegal restaurant, won first prize.

The peace and quiet

As soon as you enter County Donegal on holiday, you leave the news and media babble behind. Listen to the sound of herons communicating with each other on the river, enjoy the sheep baa-ing, the cows lowing. It’s principally an agricultural part of the world, not over-populated and a break here really recharges your batteries. There is a spirituality here too; it’s the perfect place to achieve what we now call mindfulness.

It’s true that the quality of a pint of the black stuff depends on where it’s brewed and what water is used, and Donegal Guinness is delectably creamy. 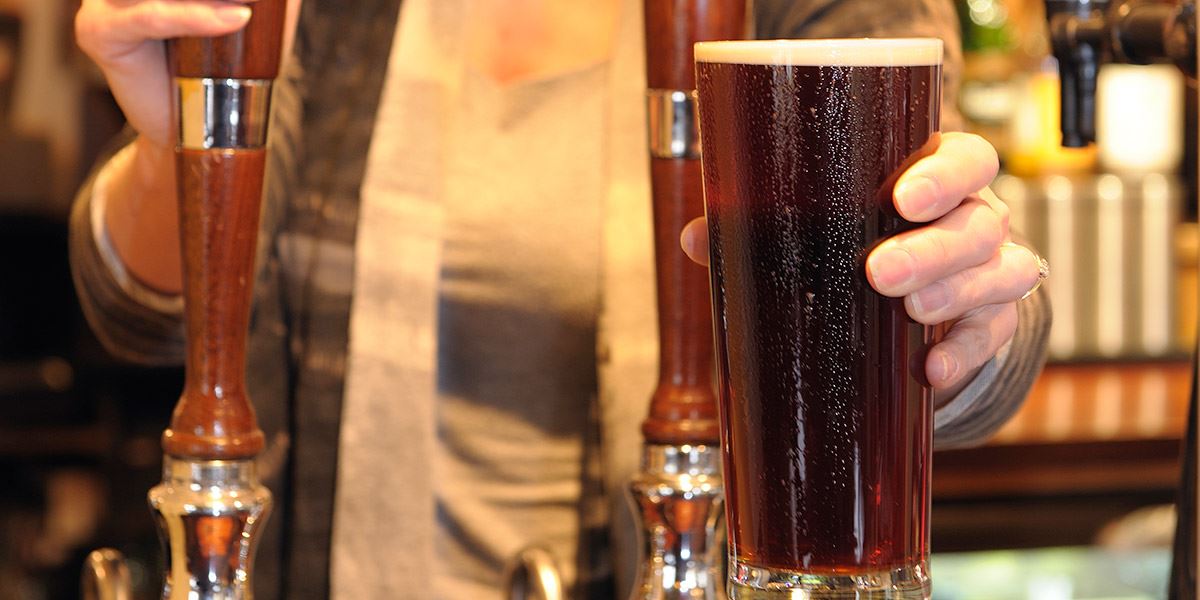 A pint of Guinness is a must on a trip to County Donegal!

In bars, you’ll encounter farmers discussing business, men with 100 acres or maybe more who may also be looking for partners, romantic partners. They chat, talk about those acres in the appealing accent, slower than Dublin, and use colourful expressions such as “that was a wile bad harvest” (dreadful), or “she’s a rare character, isn’t she?” (a bit strange).

The unpolluted nature of County Donegal

When you arrive here, you’re breathing fresher air and you’re experiencing sandy beaches that are pristine, not full of plastic litter. On my first visit, I said Donegal reminded me of another favourite place, Cornwall, but to the power of 10.

The glimpse of an older, charming Ireland

Next to the very modern wind farms there’s a sense of a different way of life, with tractors and sheep on the roads, tiny Marian churches set on green hills and hand-made signs on the post office saying farmers who hear the sound of the corncrake are eligible for grants. 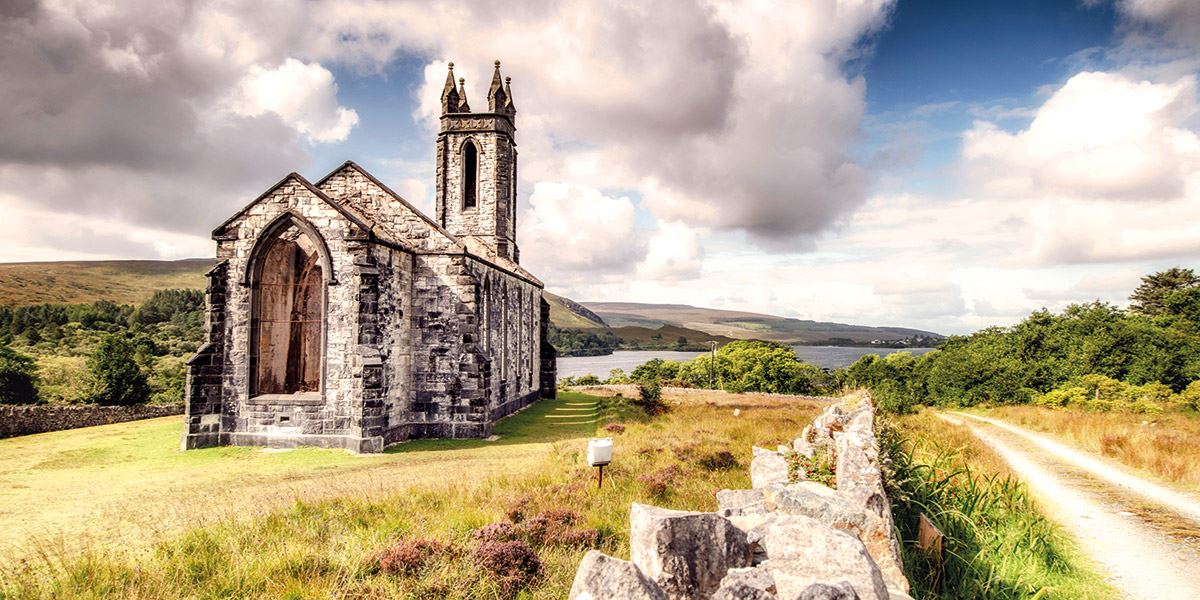 The cool nature of the place

It seems odd to describe a mainly country, non-urban place as cool, but it is. Maybe it’s the pace of life, the sense of being in a creative, natural place but it isn’t surprising Donegal was described as “the coolest place to be on the planet” in 2017 by The National Geographic Traveller.

The sea, that is the Atlantic Ocean

Paddle in it, swim in it, surf on it and gain one of the great experiences of a superb big natural force. The white horses are white, the sea itself indigo some days, other days grey-green but it’s always stimulating.