If you’re looking for things to do whilst on your staycation in Northern Ireland, a visit to the Giant’s Causeway, located about three miles from the Antrim town of Bushmills, should not be missed.

The Giant’s Causeway is a spectacular formation of more than 40,000 protruding columns made of basalt that jut out of the sea. This landmark is a coastal gem, and one of the most famous hotspots in Ireland steeped in mystery and folklore. It has been listed as a UNESCO World Heritage Site since 1986 so a visit there is well worthwhile. 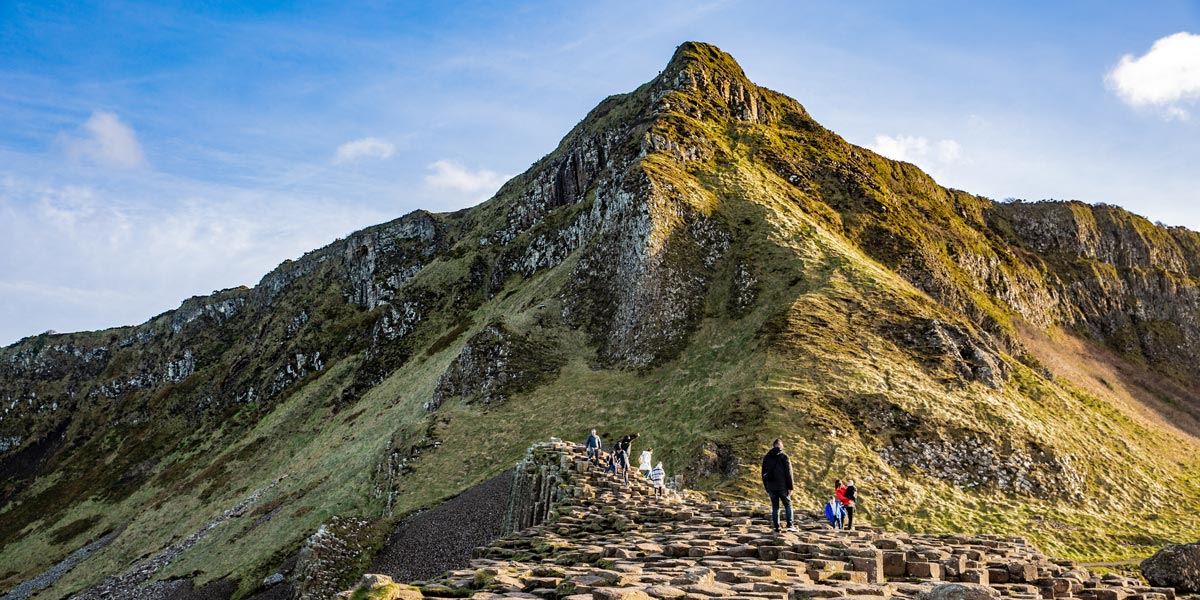 The columns that make up the Giant’s Causeway emerged more than 60 million years ago and are perfectly hexagonal in shape. They were formed when a volcanic eruption pushed the molten rock up to the surface through the earth’s fissures, which then created a plateau. As the lava cooled, it created a fracture pattern which then formed the geometric columns.

The Giant’s Causeway listed as a UNESCO World Heritage Site since 1986, is a spectacular formation of more than 40,000 protruding columns made of basalts

Folklore suggests that supernatural forces were responsible for their formation, and a giant called Finn MacCool from Gaelic mythology was involved. Whether it really is the work of a giant or a simple case of scientific fact, the Giant’s Causeway is a magnificent sight to behold, and will not fail to disappoint even the most ardent traveller. 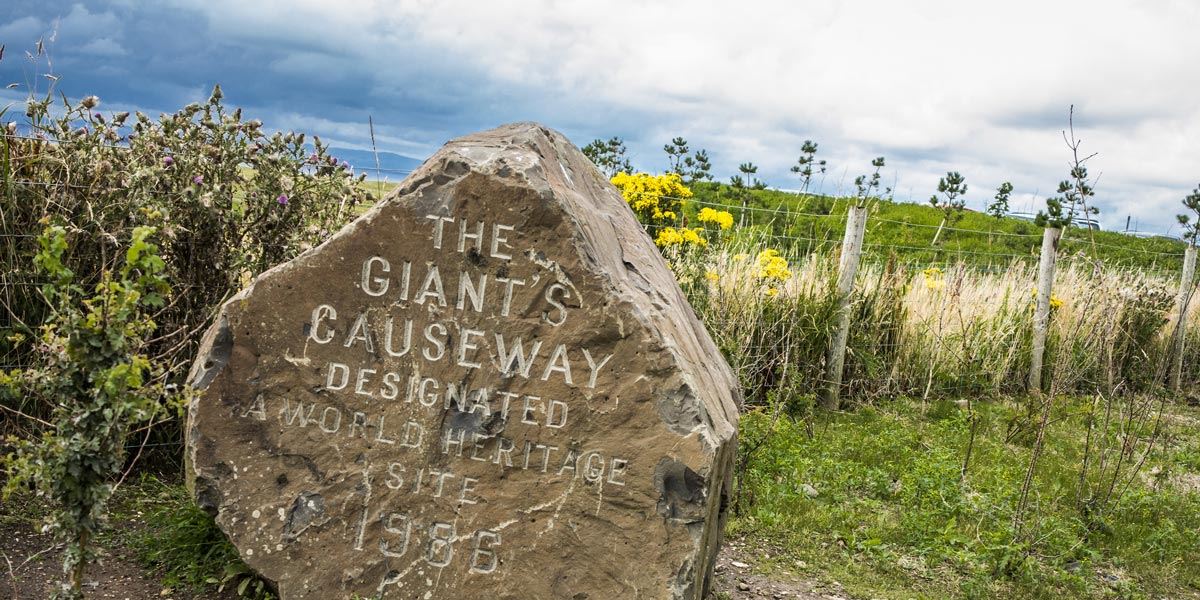 Take a selfie next to the Giant’s Causeway sign

The Giant’s Causeway Visitor Centre has a cafe to enjoy a tasty treat after all that sightseeing, and the shop is an ideal location to pick up a souvenir of your bucket-list visit.

Folklore suggests that supernatural forces were responsible for their formation, and a giant called Finn MacCool from Gaelic mythology was involved

How do I get to the Giant’s Causeway?

This spectacular attraction is located along the north coast in Country Antrim. Getting there is straightforward as a regular train service operates from Belfast or Derry-Londonderry which will take you to Coleraine. A short hop on the number 172 Ulsterbus will then take you to the bay. 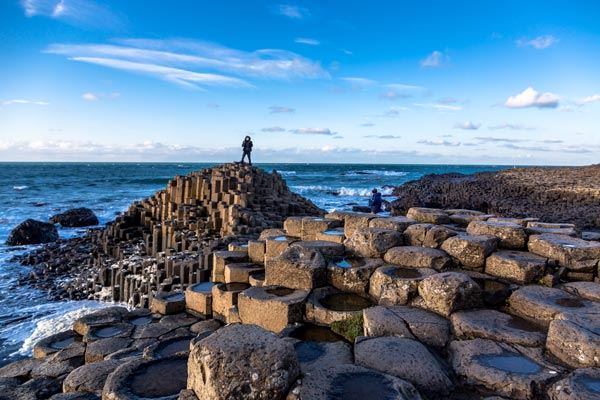 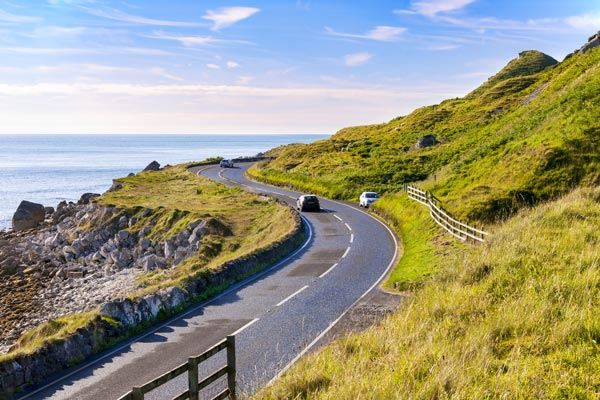 See breathtaking views as you drive along the Causeway Coastal Route

Some tourists decide against paying the entrance fee to the National Trust visitor centre (which includes the site’s only toilets and cafe) and walk in for free, paying for parking at the old railway instead. Beware of the crowds, however, and get there early or visit out of season.

The weather on the north coast is changeable, and as this is formidable coastline make sure you wear waterproof and windproof clothing – a hat is also recommended. The rocks can be slippery and it is an uneven surface, so make sure you have sensible walking shoes.

Discover how the Giant’s Causeway was formed