History and heritage run deep in Hampshire and the Isle of Wight, whether you want to learn about military history or explore the area’s links with the royals.

With its Mary Rose Museum and the iconic HMS Victory and HMS Warrior 1860 ships, Portsmouth’s Historic Dockyard is a Hampshire must-visit. Buy an ‘All Attractions’ ticket and you can also go on outings to the National Museum of the Royal Navy Portsmouth and the interactive Action Stations. Plus, you can even take in a harbour tour.

Just across the water from Portsmouth, Gosport also has significant maritime history. Here you’ll find the Royal Navy Submarine Museum which showcases historic craft and gives an insight into what life onboard was really like. Dive into the Silent and Secret exhibition and you’ll hear the story of the Royal Navy’s at-sea nuclear deterrent.

Founded in 1204 by Cistercian Monks, Beaulieu Abbey is now a petrol-head’s nirvana that’s home to the National Motor Museum. It houses a stunning collection of cars and vehicles depicting the modern age of motoring. Automotive stars from TV and film have found their place here, including those from numerous Top Gear challenges. 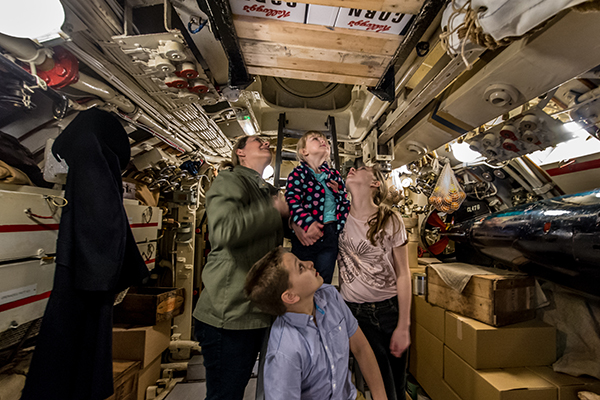 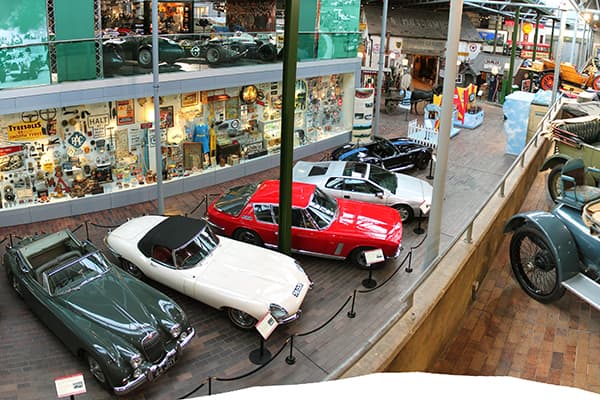 See the vast range of cars on display in the National Motor Museum, Beaulieu

Peek behind the curtains of Victorian Britain at Whitchurch Silk Mill. It’s the oldest of its kind in the UK and still weaves silk today using traditional 19th-century machinery. After you’ve had outings to the original mill wheel and checked out the period machinery and looms there’s even more to keep you busy. Peruse exquisite silk products at the on-site shop then grab a drink and snack at the tea room and soak up the views of the River Test.

In the east Hampshire village of Selborne, the house of 18th-century literary naturalist Gilbert White has been restored to its former glory. Discover White’s original handwritten manuscript, the Natural History and Antiquities of Selborne, which celebrates exploration and the trailblazing individuals involved. 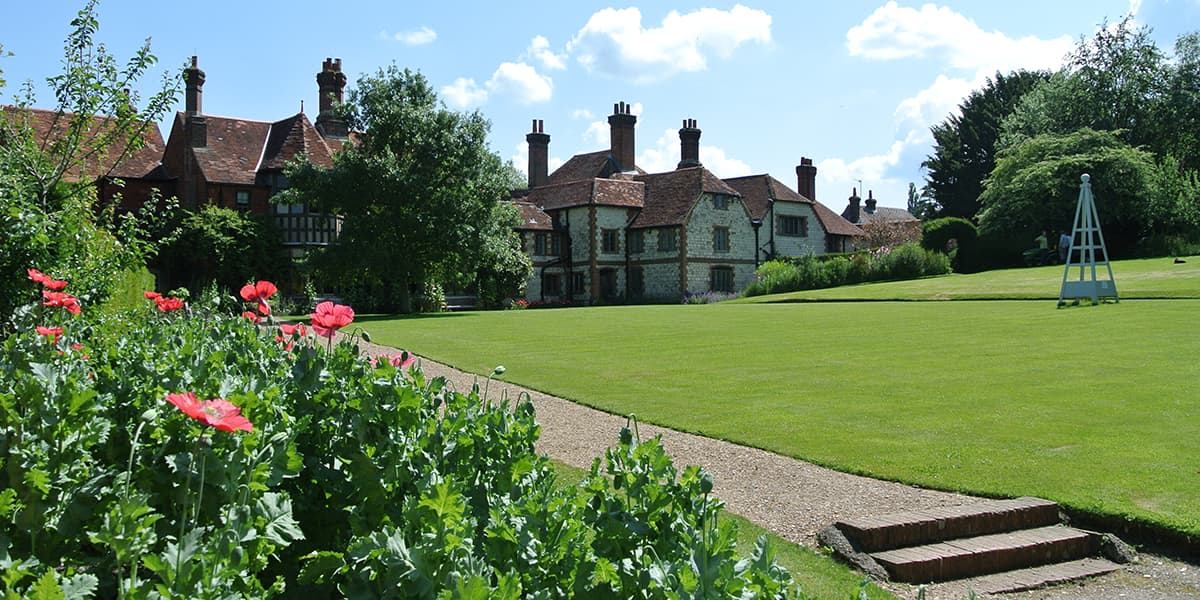 The house also hosts the Oates Museum which is dedicated to two iconic explorers of our times: Frank Oates, one of the first British explorers to see Victoria Falls and Lawrence Oates, who accompanied Captain Robert Scott on his famous South Pole expedition in 1911. It’s worth setting aside some time to have some outings to the captivating gardens with numerous quirky features and beautiful views.

More history is on offer in Winchester, formerly the epicentre of Anglo Saxon and Norman power. Some 15 centuries of history drip from the walls of Winchester Cathedral – but for a modern twist, head into the crypt to view Antony Gormley’s sculpture, Sound II.

In the east Hampshire village of Selborne, the house of 18th-century literary naturalist Gilbert White has been restored to its former glory, and it is a beauty to visit

Carisbrooke Castle was home to Charles I for 14 months before he was executed in 1649, despite his attempts to escape. It houses the Princess Beatrice Gardens and has a bronze statue of the famous World War I horse, Warrior.

Queen Victoria built Osborne House as a summer home and rural retreat for her, Prince Albert and their nine children. She once said: “It is impossible to imagine a prettier spot”. It’s hard to disagree as you take in stunning views over the Solent from the terraces.

If you’re into trains, Havenstreet station is the focal point for the island’s steam railway trip between Ryde and Newport. It has been carefully restored to reflect a 1940s station and the friendly staff wear traditional uniforms. You can dig further into locomotive history at the railway museum which includes a selection of nameplates and maker’s plates from some of the island’s earliest trains. 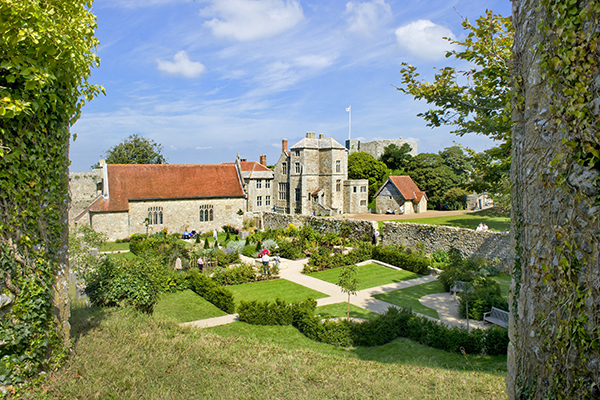 Carisbrooke Castle in Newport is a beautiful place to visit 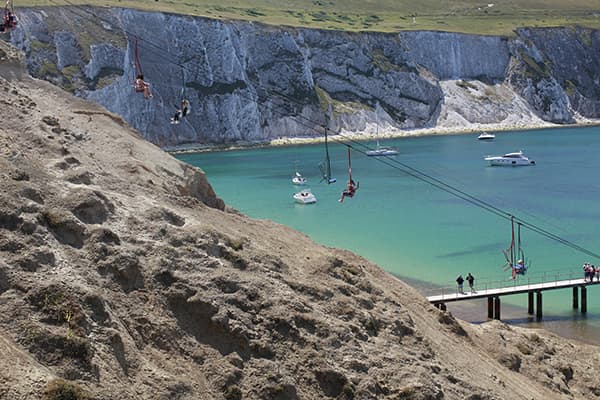 Ride the chairlift at The Needles in Alum Bay

For some stunning natural heritage, you have to have some outings to The Needles – three stacks of chalk which rise out of the sea off the island’s western extremity. They were protected by a lighthouse built in 1859 which has been automated since 1994. There are boat trips to get closer to the pillars or you can take a chair lift down and enjoy the beach at Alum Bay.

Family days out in Hampshire and the Isle of Wight