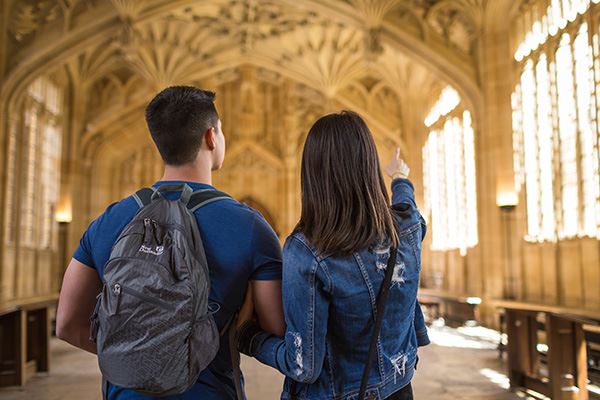 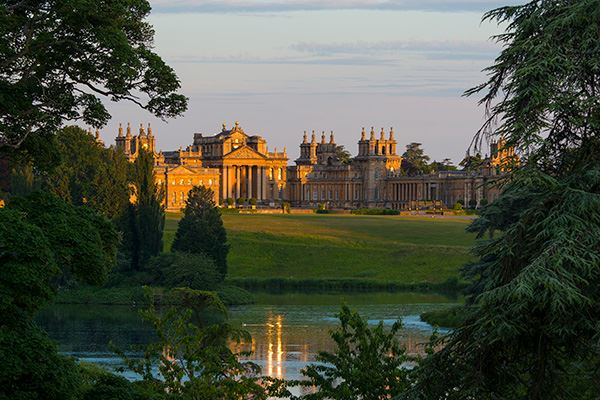 Most of the county’s market towns and villages are connected by public footpaths (for pedestrians only) and bridleways (for pedestrians, cyclists and horses), partly to allow access to churches (legally required in former times) and partly for reasons of trade and industry. Literary connections and evidence of a turbulent history (particularly the Civil War, Enclosures and Captain Swing riots) abound. 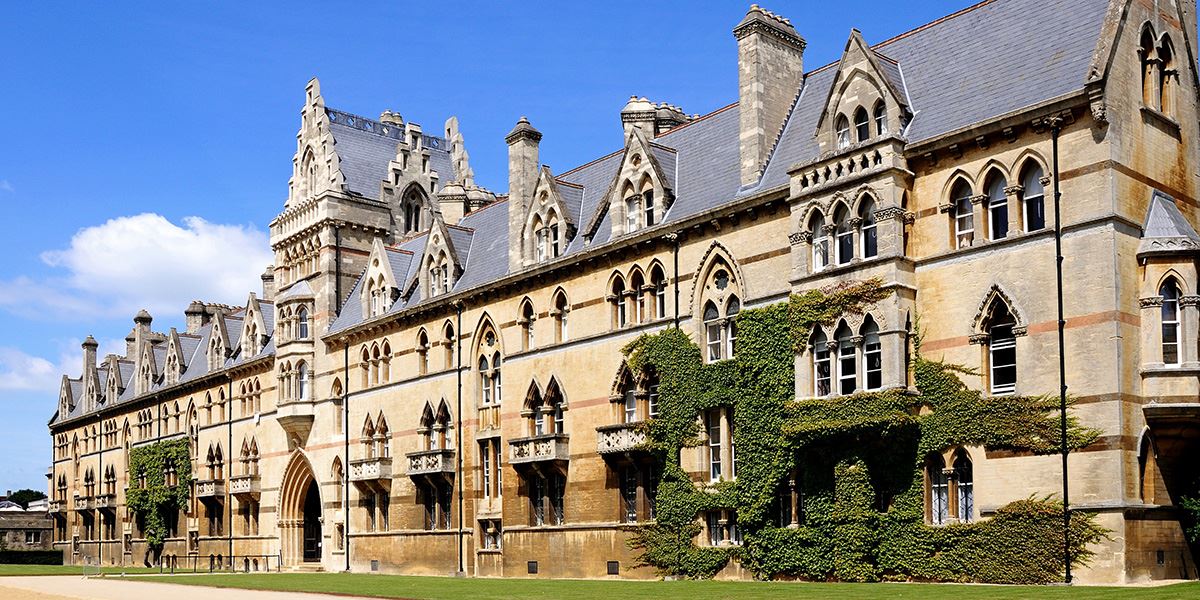