There are some incredible facts that you (probably) didn’t know about the capital of Scotland, and we would like to share them with you. We were surprised by many of them and it has to be said that number 4 is our favourite Edinburgh city fact!

The One O’Clock Gun which is fired from Edinburgh Castle’s ramparts each day (except Sunday) was once used as a time signal for sailing ships in the Firth of Forth.

Edinburgh was named the world’s first UNESCO City of Literature in 2004.

Edinburgh was designated a World Heritage Site in 1995.

The clock on the Balmoral Hotel, situated above Waverley railway station, is set two minutes fast so travellers running to the station have time to spare. The only time the clock runs to the correct time is on Hogmanay when Princes Street is the scene of a huge party, and the clock counts down the minutes to midnight.

East Lothian boasts the highest number of links golf courses in proximity than anywhere else in the world. 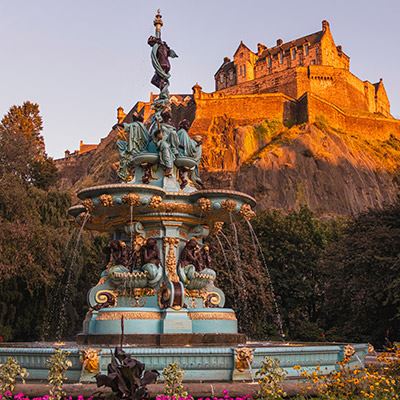 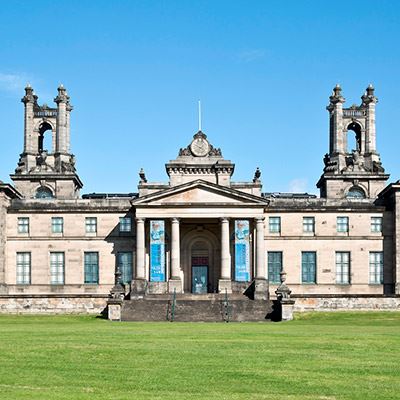 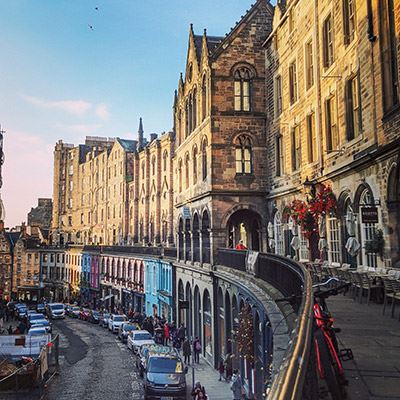 Victoria Street near The Grassmarket

Jenners, Edinburgh’s original department store, has been trading since 1838.

A free gallery bus operates between The Mound and the Scottish National Gallery of Modern Art every 45 minutes.

The first international rugby union game was played in Edinburgh in 1871 and saw Scotland beat England.

St Margaret’s Chapel, in Edinburgh Castle is the oldest building in the city, built in 1090.

The Grassmarket, now popular for its pubs and restaurants, was once a medieval market place and prime location for public hangings.

The West End, Stockbridge and Leith have some great independent shops and boutiques.

Edinburgh is the only city to have a dog on the list of citizens who have been given the prestigious Freedom of the City award. That dog was ‘Greyfriars Bobby’.