Many of Belfast’s most famous sporting stars have lit up their league tables brightly but briefly, the chief examples being George Best and Alex ‘Hurricane’ Higgins.

Best remains the city’s most famous sporting icon, with the story of how a scrawny, shy East Belfast lad made the journey to Manchester nearly 60 years ago, to lead a troubled life of fame and fortune having been transformed into a TV play, a musical and even a ballet. And now Belfast is getting its own 63-bed George Best Hotel, created from the Scottish Mutual Building behind the City Hall.

George Best is maybe the reason why football remains the city’s most high profile sport, boasting a number of the Irish Football League’s most successful clubs, the most important being Linfield and Glentoran, who maintain a competitive attitude today that echoes a historic rivalry between Linfield and West Belfast-based Belfast Celtic. Like Rangers and Celtic in Glasgow, there was a sectarian basis to the rivalry which eventually led to Belfast Celtic withdrawing from the league in 1949.

The teams here maintain a loyal support base which carries over to the Northern Ireland football team, leading to many a passionate night at Windsor Park. And no fixture was more keenly watched than the night Northern Ireland under manager Michael O’Neill beat Greece to qualify for the 2016 European Championship after a break of 30 years. The national squad’s success in this competition alongside the other Great British teams made them genuine local heroes. 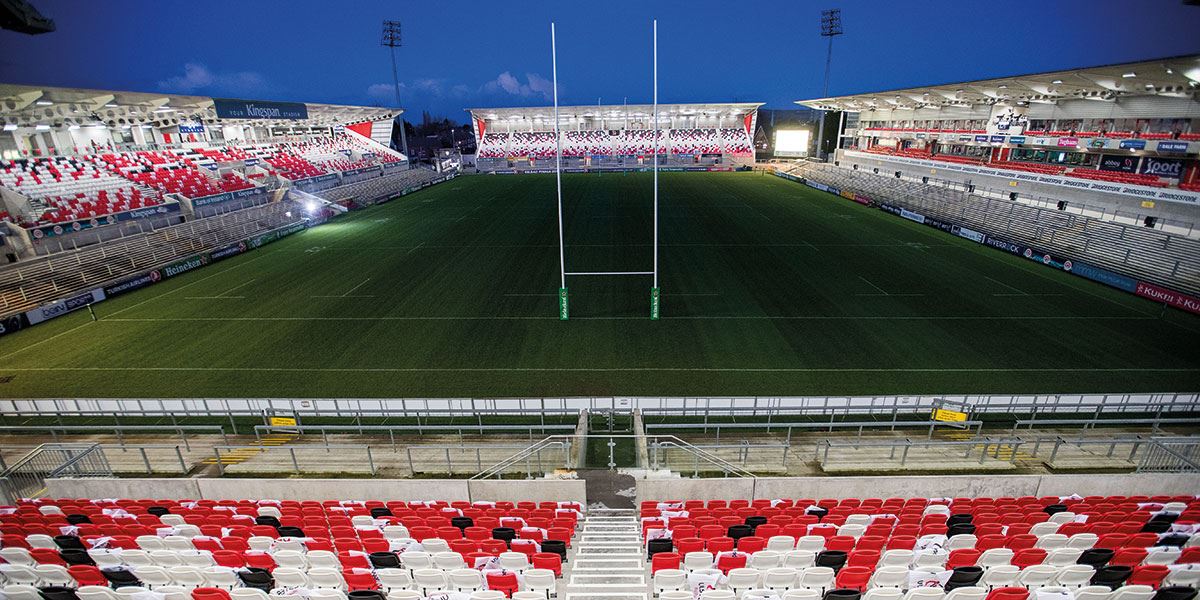 Kingspan Stadium is home to the Ulster Rugby team

It’s also true, though, that many football fans transfer their loyalties to Premier League teams. Unsurprisingly Manchester United lead the way in this, being symbiotically linked to a city that has provided them with a steady stream of players since Best, such as Sammy Mcilroy and Norman Whiteside, with Liverpool a close but vocal second. Another name that will always resonate with Belfast fans is that of Gerry Armstrong, who played alongside Best at the start of his international career. He’s the man who in the 1982 World Cup produced the 47th minute angled kick into the net that carried his team to victory against Spain and an unexpected place in the next round.

If football has the profile, the sport most likely to fill the Belfast bars with singing fans is rugby. Harlequins are Belfast’s major rugby team, but the spiritual centre of the sport is in the Kingspan Stadium in the south of the city which is home to the Ulster Rugby team, the fate of which is followed with a passion that exceeds even the Irish rugby teams that compete in the Six Nations or World Cup.

If football has the profile, the sport most likely to fill the Belfast bars with singing fans is rugby. Harlequins are Belfast’s major rugby team, but the spiritual centre of the sport is in the Kingspan Stadium

A slew of Major winners in a matter of a few years has made golf sexy in Northern Ireland, and though, our biggest names are associated with courses and clubs along the North Coast such as Portrush, the Belfast suburb of Holywood can lay claim to the biggest of the lot, Rory McIlroy, who was placed fifth in the world rankings last year.

The city has its fair share of courses, among which Balmoral, at the swanky top end of the Lisburn Road, might be said to be the most championship ready, but there are plenty of others for the honest hacker who dreams.

Arguably the largest participation sport in Northern Ireland is Gaelic football, and the GAA is a growing force in Belfast, creating an interest beyond its original constituency. It is at county level where the game is followed most avidly, and the fate of Antrim in the county championship is now a must for the discerning local sports fan. 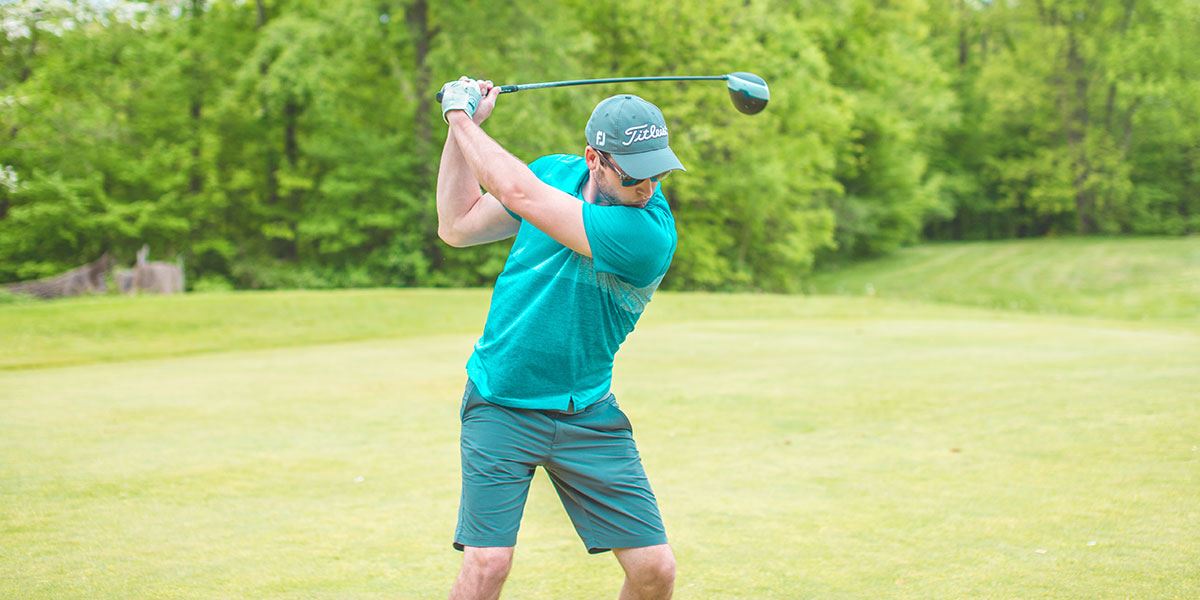 In terms of the Olympics, Dame Mary Peters won gold in the pentathlon in 1972 and is Northern Ireland’s most successful adopted athlete. The Mary Peters Track in the city is part of her legacy. But the 2012 London Olympics was Northern Ireland’s most successful ever, better than 2016, with five medals and participation from local athletes across the board, being particularly successful in rowing and perhaps less surprisingly, boxing.

This success was echoed by Northern Ireland’s boxers in the Commonwealth Games in Glasgow, but Carl Frampton’s success as a professional world title-winning boxer in two weights (super-bantamweight and super-featherweight), has brought the noble art back into the headlines. Now MBE, he is also seen as a uniting force in his home town.