One of the largest counties in Ireland, County Donegal boasts a wide variety of sporting activities, and with a coastline that spans most of the Wild Atlantic Way, water sports and tourist favourites like golf are high on the list. But with a significant Irish speaking population, the sports which fill the pubs to overflowing are those represented by the Gaelic Athletic Association (GAA), that is Gaelic football, hurling, and camogie.

Camogie, a women’s game, and hurling, for the men, bear some resemblance to hockey. Gaelic football is unique to Ireland and is played with a round football which can be caught, kicked and hand passed during a match. The Donegal GAA formed in 1905, on the cusp of the Irish national revival. There are now 40 GAA clubs scattered throughout the county, with around 20,000 members, both seniors and juniors.

Under Declan Bonner’s management, Co Donegal became the 2018 Ulster Gaelic champions, with the help of star players such as Paddy McBrearty. 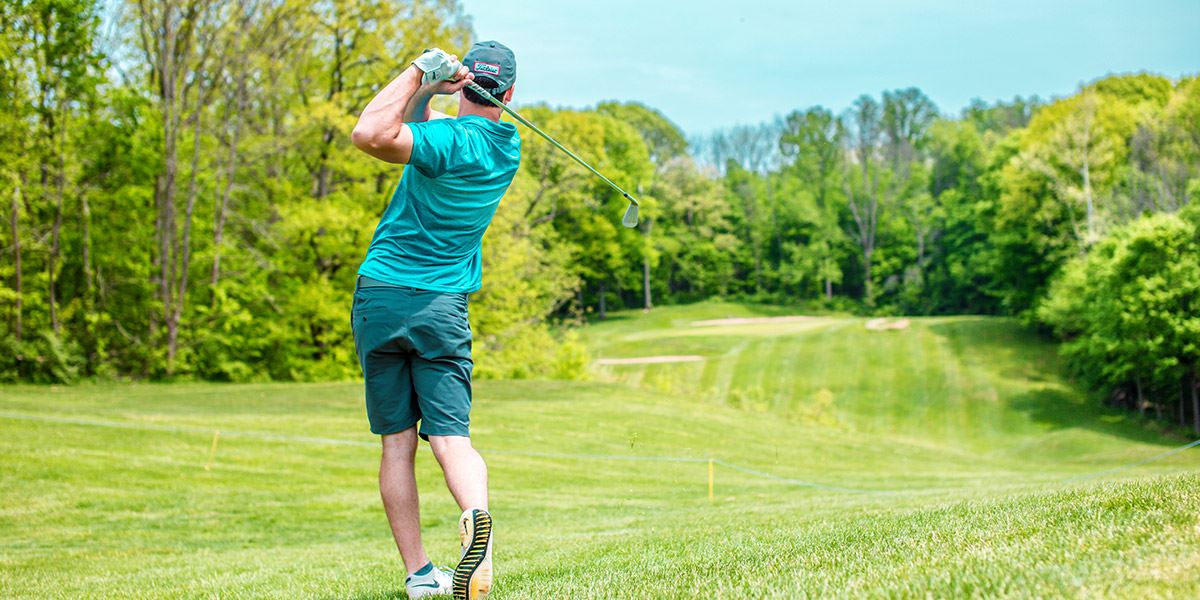 The profile of Irish golf, already high in the era of players like Rory McIlroy, Padraig Harrington and Graeme McDowell, continues to rise, and the focus was on Ballyliffin in Inishowen where the 2018 Irish Open was held. This 36-hole course, nestling between enormous sand dunes, features an old course and a new course (Glashedy). As might be expected, the favoured courses in the county tend to hug the coastline and specialise in the kind of links golf that has got many an Irish player through a windy last day at a major. Bundoran is a perpetual old friend, and the new Sandy Hills course at Rosapenna.

Gaelic football is unique to Ireland and is played with a round football which can be caught, kicked and hand passed during a match

Surfing is one of the fastest growing sports in the region with many schools to cater for surfers of all abilities. Chief among these is the Bundoran Surf Company based in the town of the same name which is popularly known as the surf capital of Ireland. More adventurous types can try the more challenging options located in the north west of the country, such as the Adventure One Surf School at Fanad and The SDS Inishowen Surf School in Ireland’s northernmost peninsula. This school caters for enthusiasts of water sports in general, including windsurfing and kayaking. 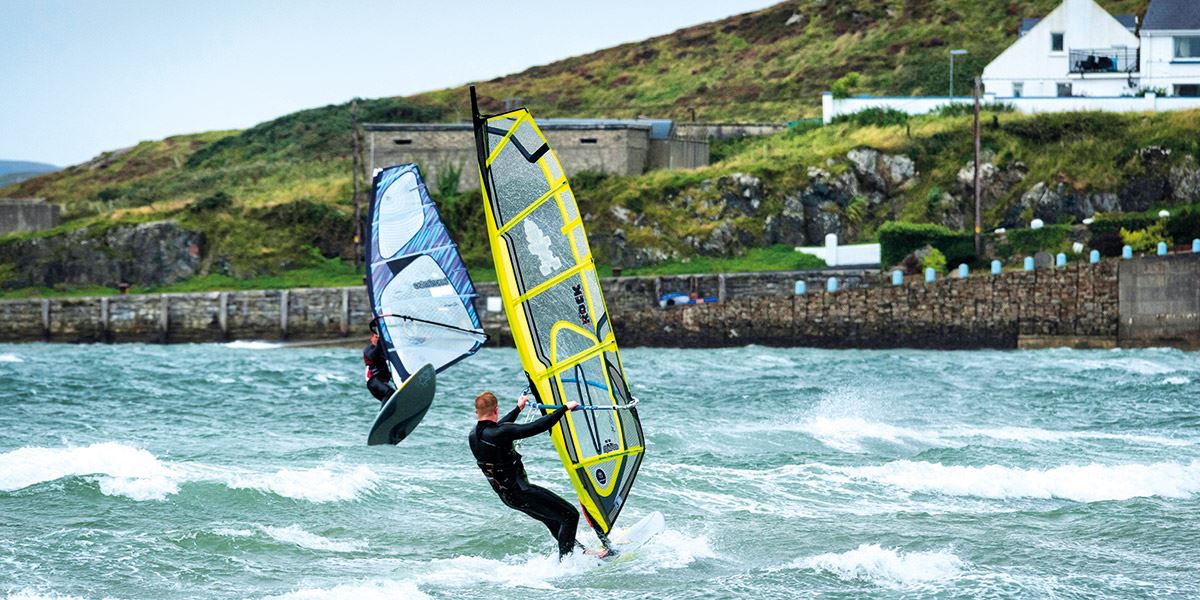 Bundoran is known as the surf capital of Ireland

Soccer rarely plays second fiddle to any other sport, and though Donegal is not represented in The Irish Premier League there is a constant undertow of interest growing especially among women, whose representation in the Football Association has dramatically increased. Local teams bring out passionate support. So if say you have seen Letterkenny-based team Bonagee United recently edge out Fanad in a fixture in the Ulster Senior League, you know that you won’t be alone, and might agree with manager Jason Gibson that his side will be OK this season. As befits a county more used to a ball in the hand than a puck with the boot, Donegal’s gifts to soccer tend to be goalkeepers such as Shay Given.