Sport in Denbighshire and Flintshire

You get a true sense of this at the recently-opened Rhyl FC Museum, the idea of lifelong supporter Graham Cartlidge. He spearheaded a project to convert a room underneath the old kop into a glorious exhibition of the club’s history. Flintshire’s main team is Connah’s Quay Nomads who for the last three years competed in UEFA Europa League championships after finishing in the top three of the Welsh Premier League. 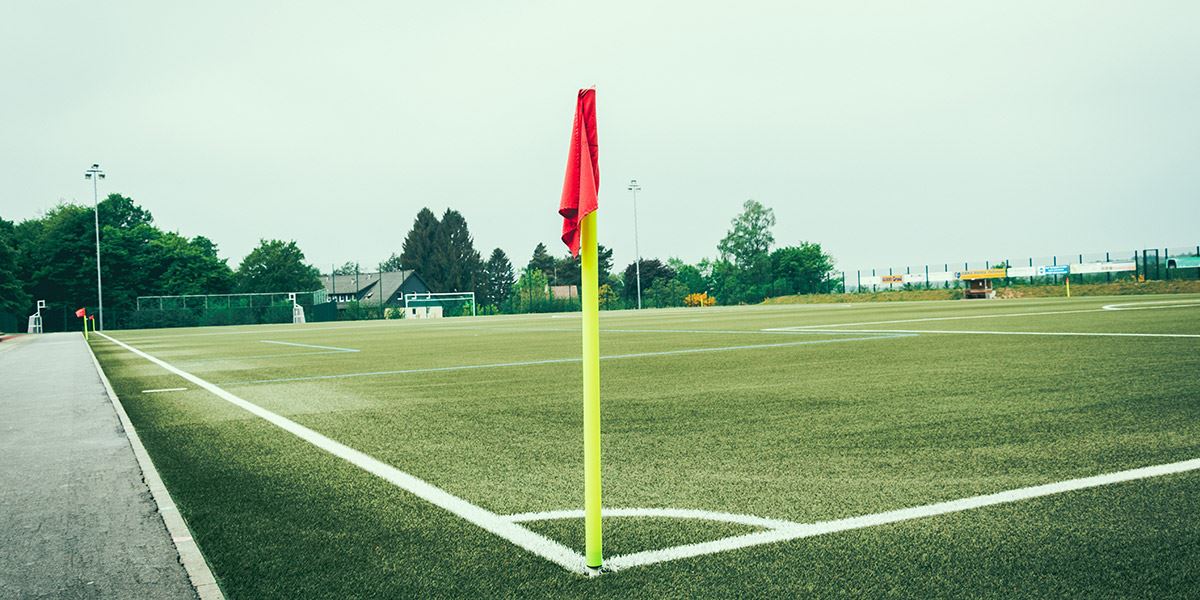 The locals are very passionate about football in Denbighshire and Flintshire

Being Wales, rugby is a force to be reckoned with. Rhyl plays in the Welsh Rugby Union National League division two and most towns have their own clubs.

If golf is your bag, we have challenges aplenty, including courses at Llangollen, Denbigh, Ruthin, Rhuddlan, Mold, Buckley, Northop, Holywell, and Caerwys. All boast stunning countryside views and ‘19th hole’ refreshments. Prestatyn Golf Club is home to the 2019 Welsh Open Amateur/Play Championship. 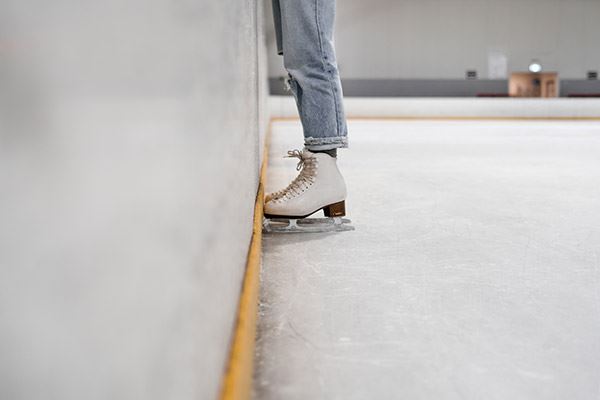 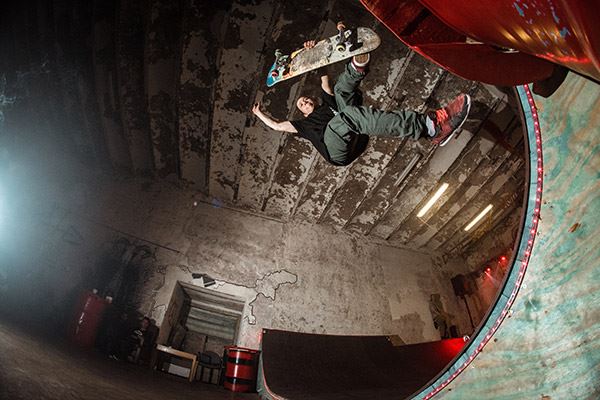 The leisure centre is also home to an indoor skate park

Water sports enthusiasts ride the River Dee rapids in rafts, kayaks or tubes at Llangollen. Bala-based Get Wet offers High Ropes in the highest continuous course in the UK, along with paintballing and white water rafting. 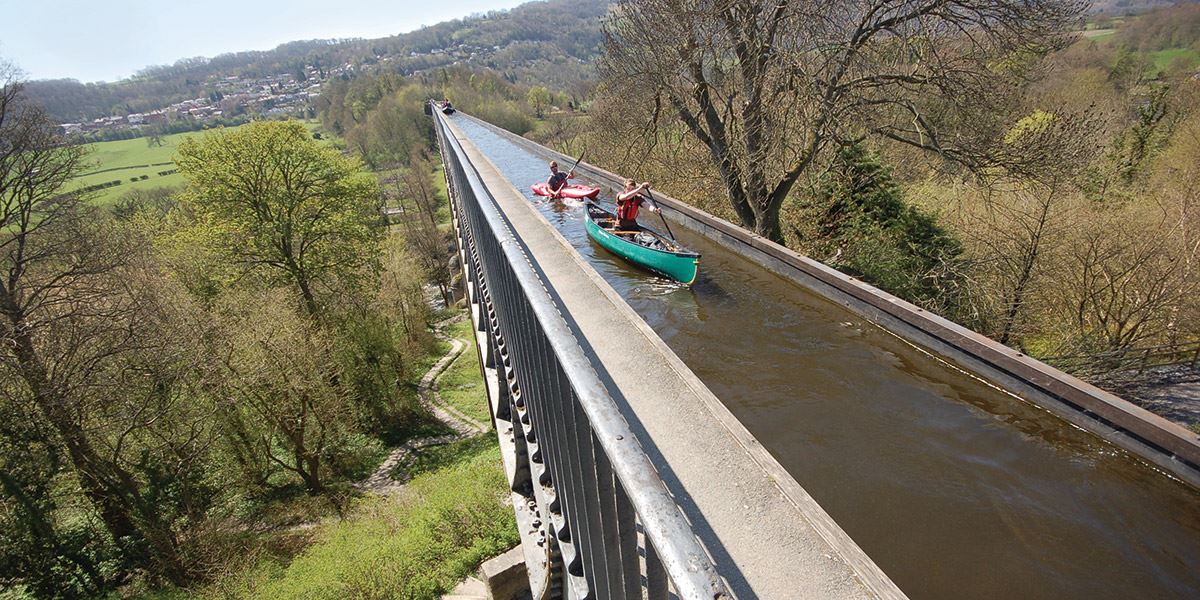 Right on target with its training excellence is North Wales Shooting School, Sealand, which has hosted top shots, including Commonwealth Games competitor for Wales, Cheryl Gizzi. A clay pigeon shooting centre for 50 years, it has an olympic trap, down the line, skeets, high and low towers among its facilities.

On two wheels, Llandega Forest is adored by mountain bikers. Horse riders can saddle up at numerous riding centres across the region. If spectating is preferable, it’s a short drive to Chester or Bangor-on-Dee Races, both of which can have hearts aflutter!