Glasgow’s two leading football clubs, Celtic and Rangers, are famous the world over and, indeed, many of their most passionate supporters are scattered far and wide around the globe.

Yet the game’s arrival in Glasgow in the late 19th century was thanks to a combination of new arrivals – young men from the Highlands seeking their fortunes in the city, and newly-arrived Irish immigrants.

Eventually the two clubs became pre-eminent in the city – and Scotland – and their passion and rivalry still burns as brightly as ever today. Rangers have notched up a record-breaking number of championship and cup wins and their Ibrox Stadium is one of only five in the UK to be awarded a UEFA Elite status. And they have now completed a long and difficult journey back to the top flight after a catastrophic financial period which saw them relegated to Scotland’s fourth tier. 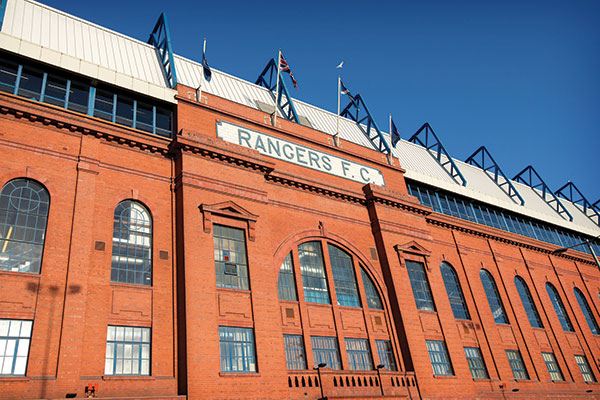 Ibrox Stadium has been awarded a UEFA Elite status 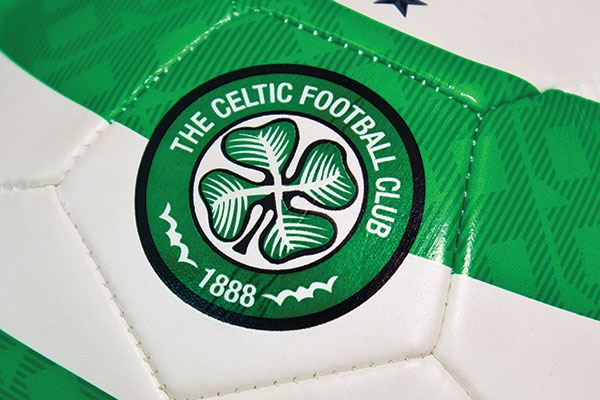 Celtic and Rangers’ fans have a strong rivalry going back years

Three promotions quickly followed though, and Glasgow once again comes to a standstill for the white-hot Old Firm derbies. Glasgow also boasts three other professional clubs – Partick Thistle, Queen’s Park and Clyde, but very much in the shadow of the city’s two leading lights, the Old Firm.

A testament to Scotland’s footballing history is housed at the Scottish Football Museum at Hampden Park, containing in minute detail the agonies and ecstasies of the nation’s football past, plus tours of the grand old stadium.

It’s also staggering to discover that another sporting obsession – golf – is represented by the presence of around 50 courses within the city boundaries, with a further 40 within 20 miles of the city centre. These include a full range of courses, from a pleasant nine-hole diversion to 18-hole courses which would make a professional blanch!

A casual visitor to the city who wants to swing a club need do no more than head to one of Glasgow’s several golf courses. At the other end of the scale is the mighty Trump Turnberry links course, one of the venues for the British Open Golf Championship. 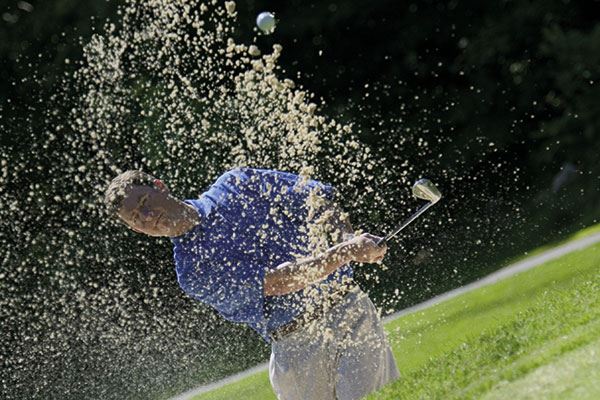 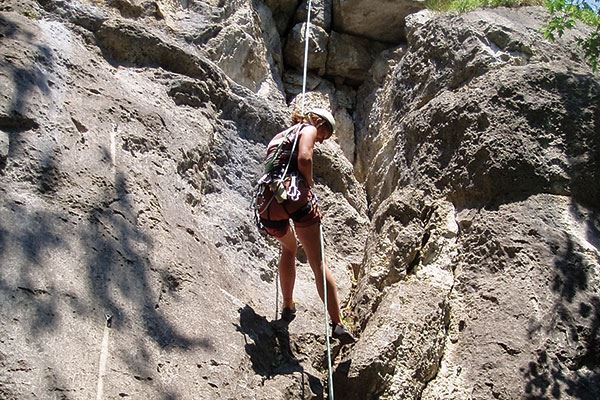 The craggy landscape of Scotland is a haven for climbers

And if you want to brush up on your game before tackling Glasgow’s courses, the excellent facilities at Mearns Castle, at Newton Mearns, offer golfers of all ages and abilities – from complete beginner to tour professional – the opportunity to develop and improve their game.

Glasgow also boasts a professional rugby club, the Glasgow Warriors club who play at Firhill, and an ice hockey team at Paisley. The super-craggy landscape of Scottish weathered rock harbours a wide range of superb climbing opportunities in Scotland, from short roadside ascents, waterfalls to some of the very best ‘alpine’ routes, including the only mountain sport climbs anywhere in the UK.