Sport in Hampshire and the Isle of Wight

Hampshire is a county renowned for its sporting prowess. Its two rival football clubs, Southampton and Portsmouth, are cause for healthy debate among fans – and football only scratches the surface of what’s on offer in the region.

If you love the sound of wood cracking as a cricket ball slams into stumps then the Ageas Bowl, home to Hampshire Cricket, is where to find international games as well as inter-county battles. Aussie spin bowler Shane Warne, Malcolm Marshall, the West Indian fast bowler, and legendary English batsman Robin Smith have all graced the field, which is testament to Hampshire’s pedigree as one of 18 first-class cricketing counties.

With its miles of shingly coastline and maritime heritage, it’s no wonder that boating types head to this part of the UK to make use of consistent sea breezes. A plethora of marinas, harbours and estuaries dot the coast and attract international sailors as well as domestic. Many a new helm has learnt the ropes on the south coast before heading further afield – Hampshire is a great proving ground for budding sailors as it can offer some testing conditions at times. If you are looking to start sailing, both Calshot Activities Centre and the Hamble School of Yachting run courses and taster sessions.

Kitesurfing, windsurfing, stand up paddle boarding (SUP) and kayaking all feature along Hampshire’s beaches, too. Hayling Island is where Peter Chilvers invented windsurfing in 1958 and on any given blowy day Hayling, Southsea, Hillhead and Calshot launch spots will be littered with hundreds of riders taking advantage of the breeze. Once the weather calms down, kayaks and SUPs can come out to play. 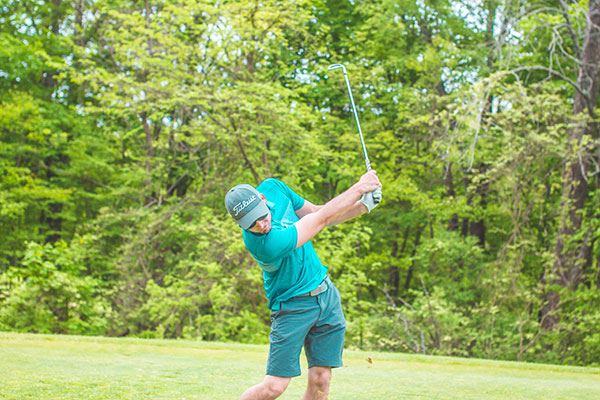 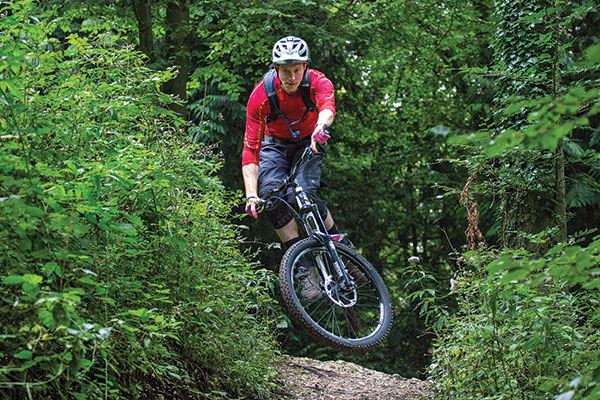 Golfers will love Hampshire and its 80 tip-top courses. Whether you’re a high-level golfing pro or learning to swing a club, there is a green or range waiting for you. Public courses, with pay-as-go-style schemes, are abundant – or head for one of the private facilities that offer day rates. South Winchester Golf Club offers one of the finest courses in Hampshire and, as a coastal county, links courses are a delight here too. Hayling Island, Fareham (Cams Hall) and Barton-on-Sea are noted as being among the best. For walking and cycling, Hampshire offers a plethora of both hilly and flat routes; so there’s something to suit whatever level of strenuous activity you’re after.

Part of the South Down’s Way lies in Hampshire, boasting breathtaking views and plenty of opportunity to spot wildlife. If you get tired and fancy a breather, inviting pubs can be found along the way, too. Mad keen mountain bike riders should head for Queen Elizabeth Country Park to find well-kept man-made trails featuring a variety of obstacles and jumps.

Those after less strenuous cycling activities have the choice of many routes along Hampshire’s harbours and inlets, or pedal around the abundant pretty villages. One particularly good route to head for is the Watership Down Trail, which offers some of the most beautiful Hampshire views available. You have a choice or two lengths – either nine or 17 miles – depending on how energetic you’re feeling. Hampshire offers plenty of sport to get involved with; whatever your sporting passion, there’s something for you.

Royalty, the rich and the famous come to the island for one thing – sailing. Known as ‘the home of yachting’, the Isle of Wight is a sailor’s paradise, with spectacular events held throughout the year from Cowes Week to the annual Round the Island Race to the Old Gaffers Festival in Yarmouth. There are yacht clubs all around the island but Cowes Week is the place to be around August. With 40 daily races, up to 1,000 boats, and 8,000 competitors ranging from Olympic and world-class professionals to weekend sailors, it is the largest sailing regatta of its kind in the world.

Cowes is home to the Royal Corinthian, Royal London and the Royal Yacht Squadron while Ryde boasts the Royal Victoria and Yarmouth the Royal Solent. Yarmouth also plays host to racing over the biannual Gaffers weekend, which attracts thousands of people into the town at the beginning of June. While the town is transformed with live music and stalls every other year, the serious yachting is done on The Solent with more than 100 Old Gaffers, and their distinctive four-cornered sails, battling it out for glory.

Fishing is also popular on the island with most styles of sea and freshwater catered for. Ponds, reservoirs and streams hold most species for freshwater anglers including trout, perch, roach, carp and rudd. The sea angler has 64 miles of coastline available for beach and rock fishing. Bass, conger, plaice and rays can all be taken in season. If you prefer to go out on your own boat or one of the many charters, the English Channel and the more sheltered Solent provides huge scope. 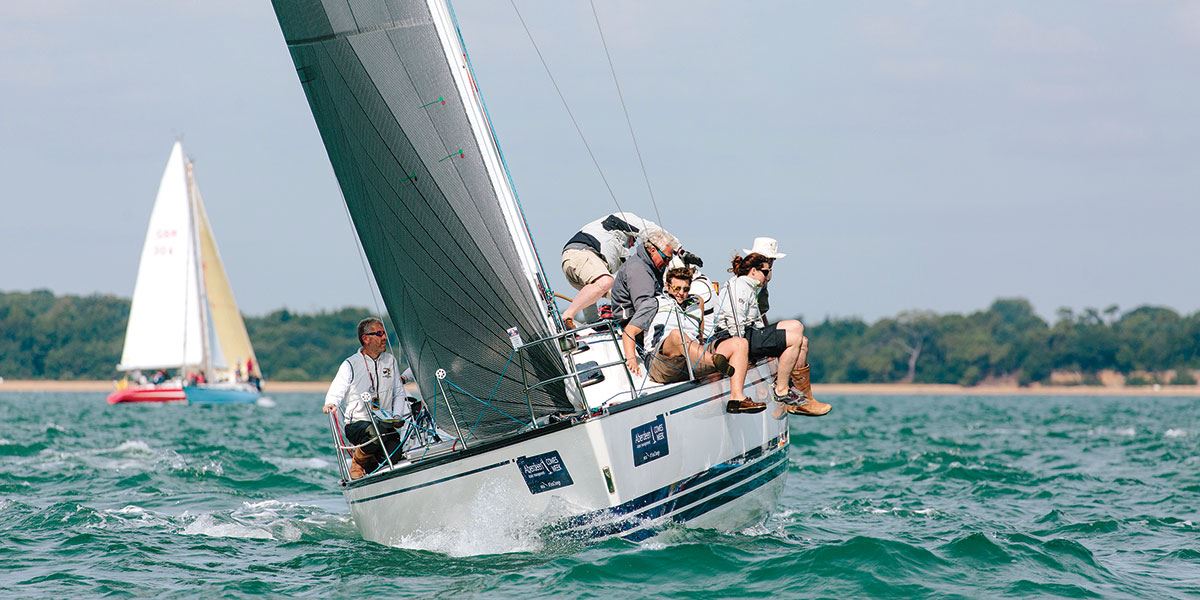 Game shooting is also a popular sport with pheasant and grouse shooting in October and November, with 43 organised shoots on the island. The Bowcombe Shoot is recognised as one of the top 10 in the country – although it comes at a price, with a day’s shoot there for about 10 guns costing around £25,000! There are also clay pigeon, air rifle and pistol shooting clubs spread across the island.

For those who fancy some decent exercise, the island has 200 miles of cycling routes which attract people from all over the world with its varied terrain of hills, narrow lanes and coastal trails offering some spectacular views. In September there is a two-week Cycling Festival with events including the ‘Fourteen Hills Killer’, ‘Tennyson Tail’ and ‘Twenty Mile Chain Stretcher’.

For the more adventurous, along the coast you will also see kitesurfers take to the sky with the south east part of the island offering the most extreme conditions because of the Atlantic-generated ground swells. While on the water, windsurfers are seen enjoying the waves at places like Compton, Brook, Niton, Ventnor, Lake, Yaverland and Bembridge.