The celebration of sport that is Herefordshire’s Annual Sports Awards eloquently demonstrates what a thriving sporting life the county supports.

Loyal fans have been rewarded as Hereford Football Club, a phoenix club established in 2014 when Hereford United was wound up, secured its third successive promotion and now plays in the National League.

For fans of a slightly less round ball, Luctonians Sports Club based in Kingsland, is home to Luctonians rugby union team, which currently plays in National League 2 North. Cricket enthusiasts are well served with a clutch of local cricket clubs presenting the chance to sit in the sun and listen to the sound of leather on willow – there are clubs in Brockhampton, Eastnor and Colwall, which also, on occasion, host Herefordshire County Cricket Club, as well as at several other towns and villages including Ledbury, Ross, Kington and Wormelow. 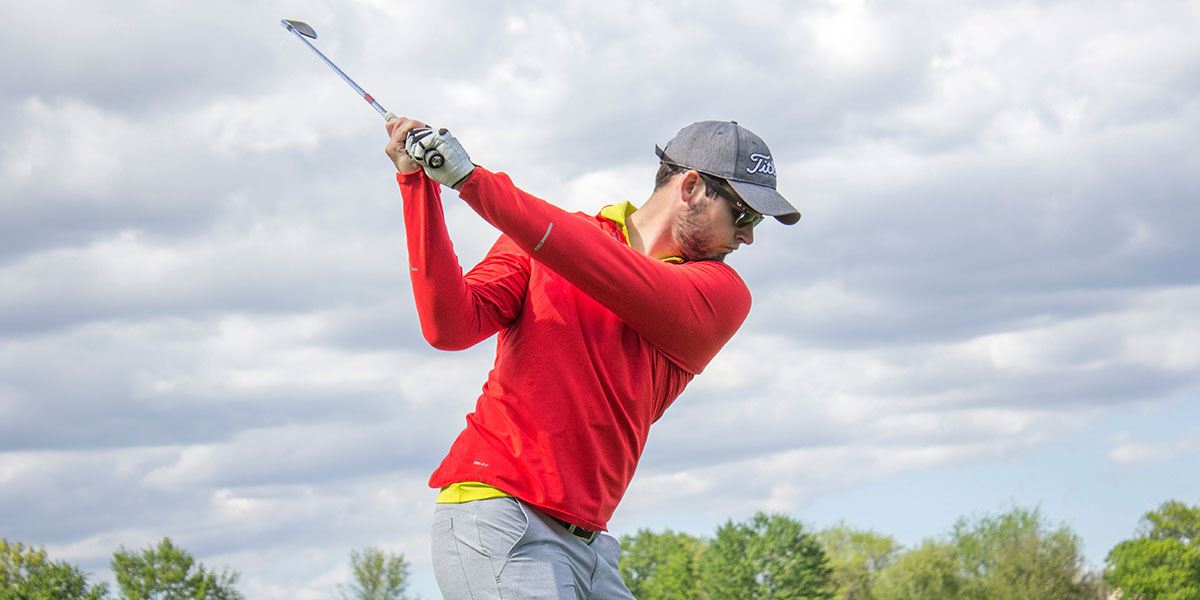 For those who’d rather do than watch, the county offers great opportunities to get active, with a choice of golf courses, including the oldest club in the county, The Herefordshire Golf Club, founded in 1896 and described as ‘The Gleneagles of the Midlands’. One thing that all the county’s courses have in common is, of course, spectacular surroundings amid the rolling hills and green fields of the county. And Kington Golf Club enjoys the distinction of being the highest 18-hole golf course in the UK – ‘the sort of place that leaves you completely transfixed by its amazing beauty’.

For those who’d rather do than watch, the county offers great opportunities to get active, with a choice of golf courses, including the oldest club in the county, The Herefordshire Golf Club

For the keen angler, Docklow Pools provides 11 picturesque fishing pools and stretches of both the Wye and the Teme – day tickets are available here as well as fishing holidays and shorter breaks. There is fishing throughout the county – among others offering a variety of opportunities are Lily Pool in Ledbury, Marsh House Farm in Hereford and Moon Pool in Leominster. 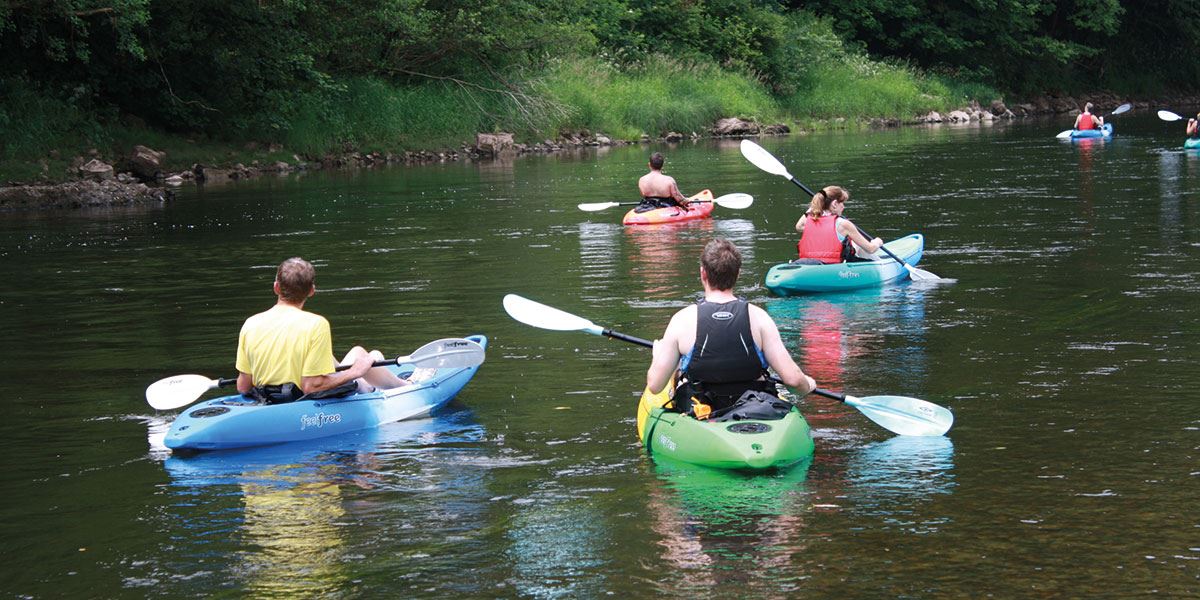 Herefordshire is a haven for canoeists

If you prefer your sport less earthbound, Shobdon Airfield is the place to go for both flying and gliding, and Herefordshire is, with the magnificent River Wye its central artery, an absolute must-visit for canoeists and kayakers. Whether you’re experienced or not, suppliers of canoes can be found the length of the river – from Wye Valley Canoes on the bridge in Glasbury to Hereford Canoe Hire on the banks of the Wye in Fownhope and Wye Canoes in Ross-on-Wye, you can choose to start your day on the water within easy reach of wherever you are in the county. And all canoe-hire companies will come and pick you up at the end of your trip!

Herefordshire also presents endless miles of great roads and glorious landscape for cyclists – find a selection of great routes at mapmyride.com – whether you’re out for a gentle afternoon’s exercise or you’re a would-be Tour de France yellow jersey wearer! The county’s leisure centres run by Halo Leisure will fill the gap for swimmers and gym bunnies, while runners will be pleased to know that Hereford has its own Saturday morning park run. Trainers at the ready!