Sport in Hull and East Yorkshire

The rivalry between the sports is intense, not least because occasional Premier League residents Hull City AFC share their stadium with Hull FC, the Airlie Birds of rugby league. But the competition between Hull and their rugby league adversaries Hull Kingston Rovers is on another level altogether.

Black and white versus red and white, West Hull versus East Hull, families divided on a match day. It’s rare for fixtures to clash but it happened spectacularly in May 2014 when Hull City AFC kicked off in their first ever FA Cup Final at Wembley at the same time as Hull FC and Hull KR went head to head in Super League’s Magic Weekend in Manchester. Ordinarily the timing of the football season from August until May with Super League running from February until September or October means that the city of Hull hosts top-class sport year-round.

Hull KR’s KCOM Craven Park was a venue for the Rugby League World Cup in 2013, as was the KCOM Stadium where Hull FC play their home games. Both venues also occasionally stage rugby league internationals. The KCOM Stadium has also hosted a number of England under-21 football internationals. Football and rugby league dominate the region, at professional level and with a strong lower league network. 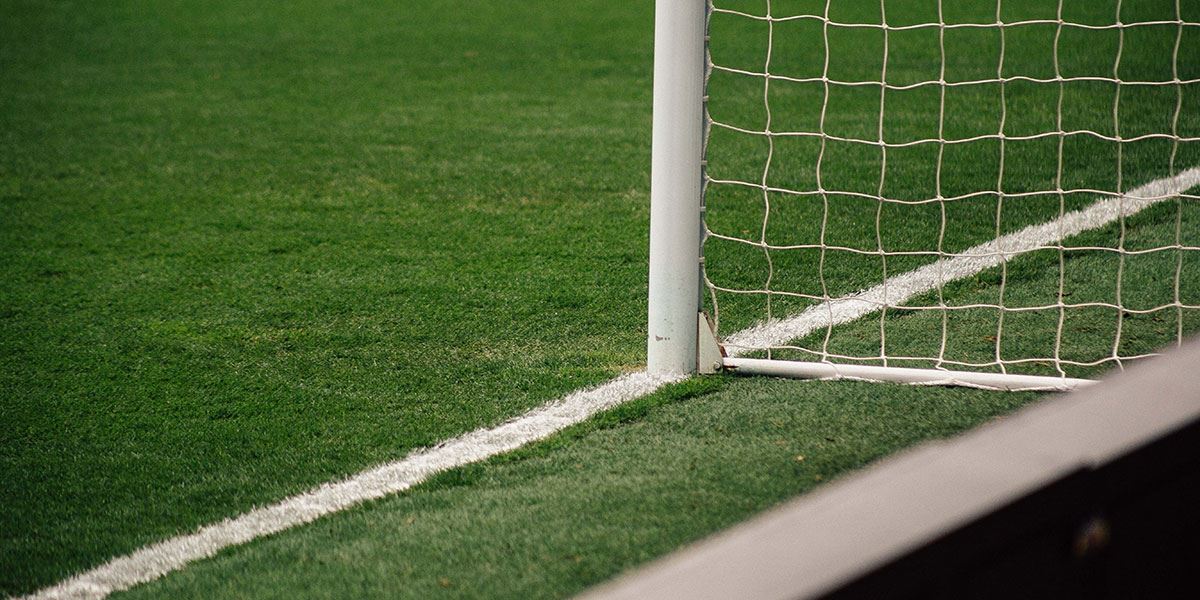 Families are divided on match day in Hull

In football, North Ferriby United, Bridlington Town, Goole Town and Hall Road Rangers are all hospitable clubs at a lower level. Competition is fierce between some of the rugby league club sides in and around Hull, and the same goes for rugby union, with fixtures between August and May. Hull Ionians, the region’s premier side, play in the fourth tier of English rugby. Hull RUFC are well supported for their home games at YPI on Chanterlands Avenue and there are many opportunities to enjoy the sport as a player or spectator at other clubs throughout the region.

Ice hockey has been a big hit in East Yorkshire since the advent of the Humberside Seahawks in the 1980s. After a couple of name changes the team now competes in the National Ice Hockey League as the Hull Pirates with a season stretching from September until March and home games played at the Hull Arena.

Yorkshire haven’t played a competitive cricket match in the East Riding since the 1980s but they are still regular visitors to Scarborough and county players often feature for Hull and their opponents in Yorkshire League games played at YPI. Local league cricket can be found across the county. Hull Zingari, founded in 1875, is one of the oldest clubs. Sewerby, perched on the clifftop just north of Bridlington, is without doubt the most spectacular, with panoramic views of the coastline heading down to Spurn Point.

The highlight of a sporting summer in East Yorkshire is to be found on the Westwood, where Beverley Racecourse presents a programme of thrilling flat racing with a season which starts in April and runs until September. It’s a varied calendar with weekday and weekend afternoons, evening meetings and special-themed events. 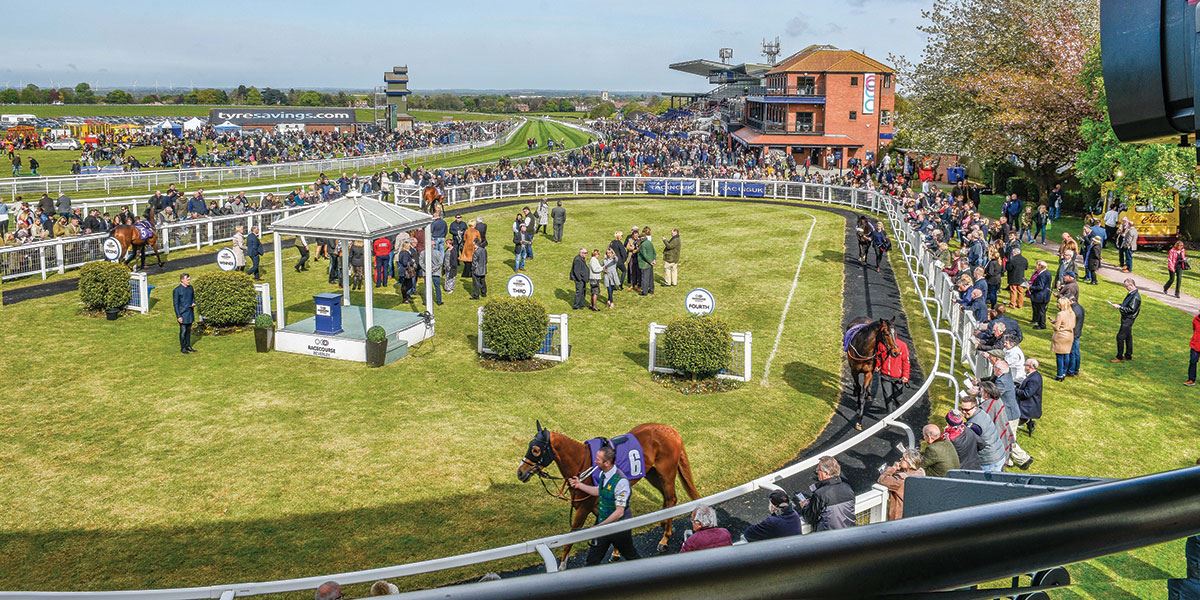 Watch the racing at Beverley Racecourse

The racecourse shares the Westwood with one of East Yorkshire’s most scenic golf courses and there is no shortage of other top-quality clubs in the county. Hull Golf Club at Kirk Ella is one of the venues for the Trilby Tour, which is featured on Sky Sports. In total the East Riding Union of Golf Clubs has a membership of 25 courses spread across the county and offering high-quality facilities for all levels of ability.

Beverley Westwood was also the scene for the start of the 2016 Tour de Yorkshire, with the town also having hosted a stage of the event in 2015. The 2019 Tour de Yorkshire route featured Beverley again. Getting on your bike is a great way to enjoy exploring the scenery of East Yorkshire and increasing numbers of cyclists are enjoying the ups and downs of the county’s roads. British Cycling can provide details of the many local clubs in the area and has also supported the sport with investment in a 1km closed road circuit at Ennerdale Leisure Centre in Hull.

The highlight of a sporting summer in East Yorkshire is to be found on the Westwood, where Beverley Racecourse presents a programme of thrilling flat racing with a season which starts in April and runs until September

The roads of East Yorkshire hold similar appeal for motorcyclists and are popular for rallies and leisure runs, with the nearest race riding to be found at Cadwell Park in Lincolnshire and Oliver’s Mount in Scarborough.

The flatter terrain in and around Hull is the setting for two increasingly popular road running events. Thousands of runners, many of them inexperienced or even beginners, take part in the Hull 10K, usually in June, on a route which covers many of the city’s tourist attractions and historic buildings. Most of the Humber Bridge Half-Marathon, also in June, takes place on the roads in and around Barton on the south bank, but it starts and finishes on the north side and includes a double crossing of the Bridge, with runners finding the deck not quite as level as some would think. 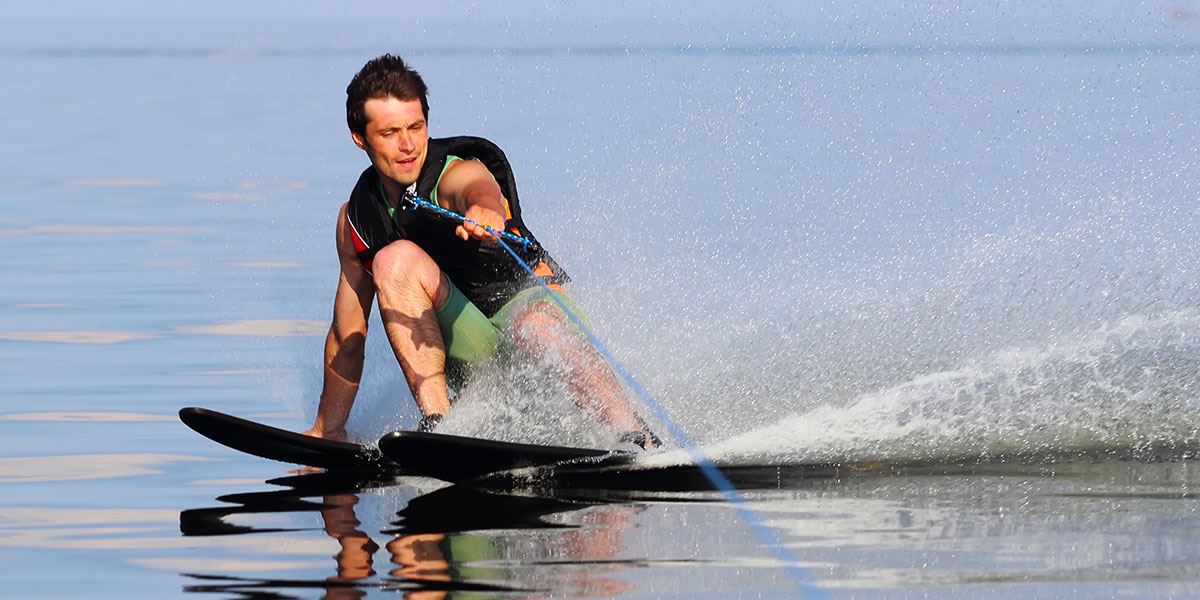 In watersports, the Humber Yawl Club, based at Brough, has been navigating the Humber since 1883 when it was formed by canoeists who decided the Estuary conditions required heavier and more seaworthy craft. The British Sub Aqua Club has branches in the region which organise North Sea diving trips from Bridlington, Hornsea and Withernsea.

Bridlington is also home to the Royal Yorkshire Yacht Club, which operates from a main clubhouse overlooking the harbour in the centre of the resort and also has a dinghy centre at Blyth Park, to the south of the town. Inland, Billabong Water Sports offers opportunities for jet ski and jet bike, wakeboard, water ski and more on an 11-acre lake at Brandesburton. Welton Waters Adventure Centre near Brough presents courses including dinghy sailing, power boating, windsurfing, canoeing and kayaking.