Liverpool is as famous for its sporting prowess as it is for its musical heritage. The City Region boasts three historic football teams – premiership clubs Liverpool FC, based at Anfield, Everton FC, based at Goodison Park, and Tranmere Rovers, ‘over the water’ in Birkenhead.

When Everton left Anfield in a dispute over rent in 1892, club chairman John Houlding stayed behind, along with a handful of supporters and just three first-team players. He was determined to see football continue at the ground. He formed a new club, called it Liverpool, and the rest is history. Anfield has since become a place of worship in the city, unless of course, you’re an Everton supporter!

Tranmere Rovers, which has a rich history dating from 1884, enjoys a large and enthusiastic following on the Wirral peninsula, boosted after qualifying for the Football League in 2018. 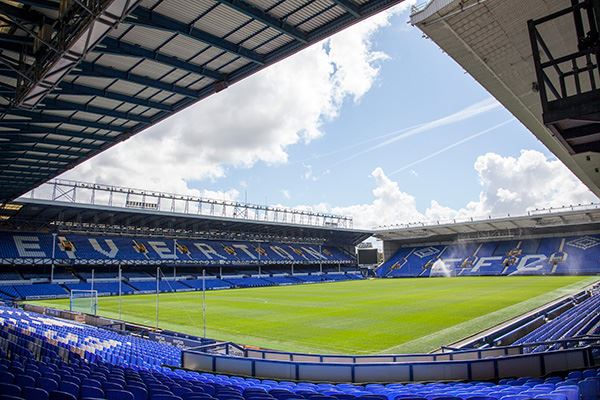 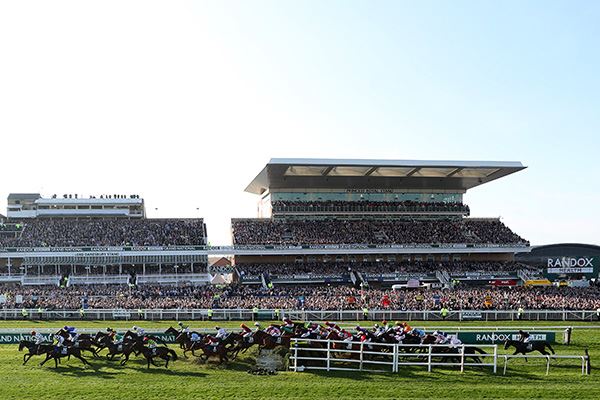 But it’s not just the ‘beautiful game’ that the region is famed for. Aintree Racecourse, a few miles outside Liverpool city centre, is the location for the annual Grand National, the most famous steeplechase in the world. You can visit Aintree all year round and soak up the atmosphere in the visitor centre. The venue also holds evening events of food, music and dancing.

A few miles down the road is Haydock Park, a premier, dual-purpose racecourse that boasts an all-year round racing calendar of both jump and flat racing. The venue is also renowned for its regular music nights featuring bands and solo artists including Paloma Faith and Plan B.

A few miles down the road is Haydock Park, a premier, dual-purpose racecourse that boasts an all-year round racing calendar of both jump and flat racing

For golf enthusiasts, the Liverpool region boasts one of the finest stretches of golf coast in the world – including three Royal Links golf courses! Royal Birkdale in Southport, Royal Liverpool in Hoylake, Wallasey Golf Club, also in Wirral are renowned the world over and have hosted many Open and Ryder Cup championships, attracting visitors from across the globe. 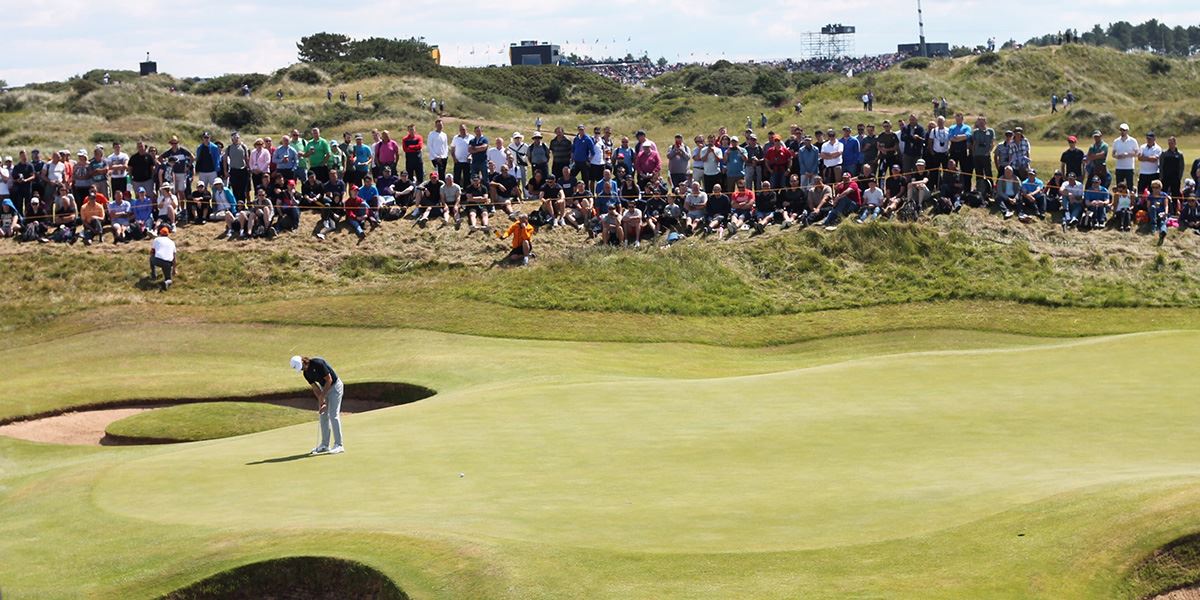 Rugby League continues to rise in popularity, led by the nearby towns of St Helens and Widnes, while the Liverpool International Tennis Tournament attracts some of the world’s top stars.

If you’re keen on watersports, you are also well served in Liverpool and surrounding areas. Liverpool Watersports Centre and Wirral Sailing Centre, based at West Kirby Marine Lake, offer a range of activities including windsurfing, power boating, paddle boarding and sailing.

Cycling enthusiasts, or those who simply fancy exploring the city on two wheels, can take advantage of picturesque cycling routes including Otterspool Promenade, the Liverpool Loop Line (a disused railway line) and stunning Sefton Park. As well as a range of bike hire companies, Liverpool also runs a CityBike scheme. For pricing and information about where the bikes are located and how many are available, check out citybikeliverpool.co.uk.