When it comes to sport, Middlesex is high up in the league tables; its stadiums, grounds and arenas play host to some of the best teams in the UK so you’ll be certain to get your sporting fix while you’re here.

For starters, Middlesex is home to Lord’s – the home of British cricket. Steeped in over 200 years of history and tradition, Lord’s is the most famous cricket ground in the world and is also the home ground of Middlesex County Cricket Club. Since the club’s official foundation in 1864, Middlesex County Cricket Club has been one of the most successful and well-respected, first-class counties in the English domestic game.

The club has played at Lord’s, in St John’s Wood, since 1877 and has a proud history of developing many of the game’s greatest known cricketers. If you’re visiting during the summer months then you might be able to catch a game at Lord’s (in 2019 it will play host to some of the ICC Cricket World Cup matches) but if not, you can always book a behind the scenes tour. 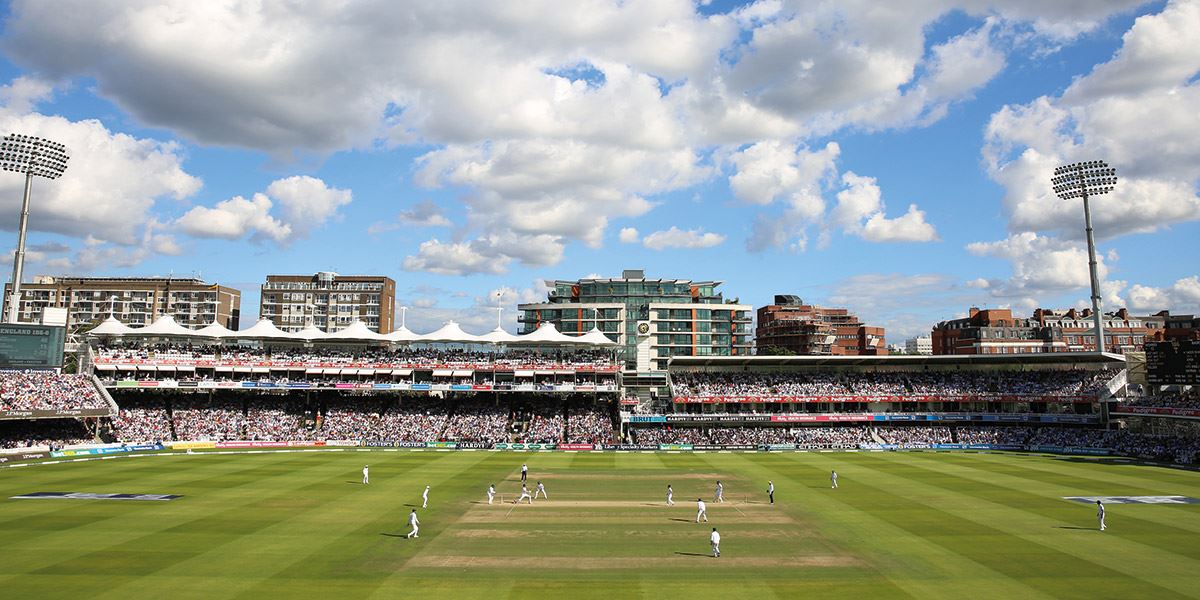 During the summer of 2019 Lord’s hosted the Cricket World Cup final, in which England won!

If cricket isn’t your cup of tea then there are plenty of other sporting venues to visit in Middlesex. Football fans will be pleased to know Wembley is also on Middlesex’s patch. After Wembley, the most famous football ground locally is Brentford Football Club. Known as The Bees and founded in 1889, the team resides in the Championship League.

Brentford’s ground, Griffin park, is the only English league football ground to have a pub on each corner. Home to England’s national team, the 90,000-seat venue is the largest stadium in England and, as well as playing host to football matches, including the FA Cup final each May, it’s also the home of Saracens Rugby Club.

Steeped in over 200 years of history and tradition, Lord’s is the most famous cricket ground in the world and is also the home ground of Middlesex County Cricket Club

But that’s not the only stadium in Middlesex for rugby fans. Twickenham Stadium, the home of the RFU, is also here and hosts England’s home Six Nations matches each year. There are also more than 150 rugby clubs in the county, playing everywhere from Premiership to social level so there’s bound to be a game to see while you’re here. 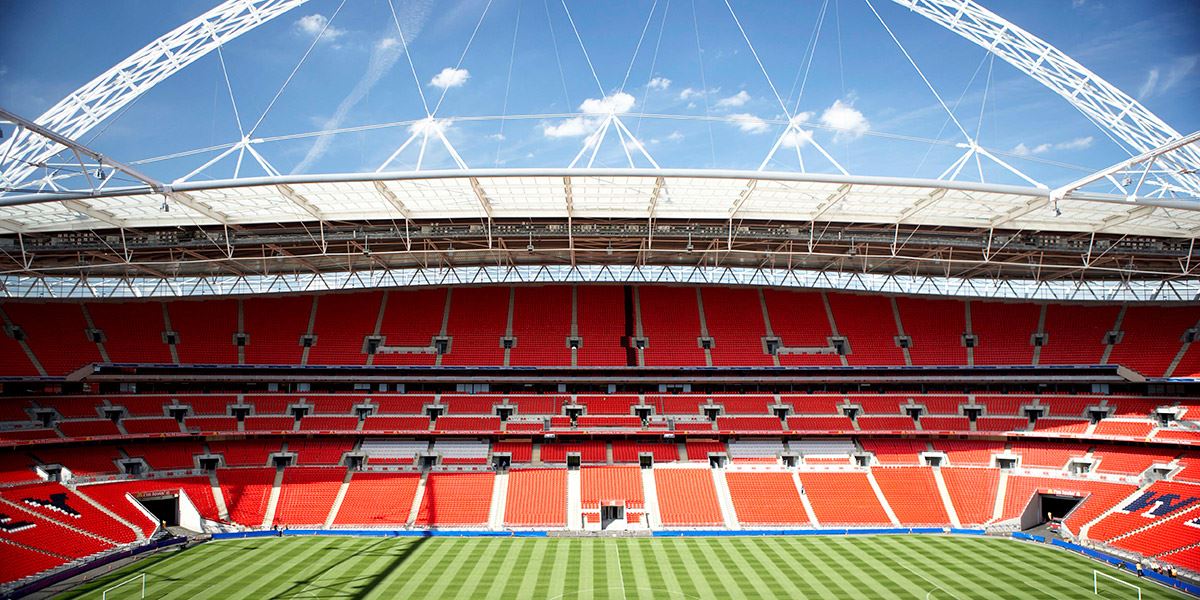 Middlesex is also home to the iconic Wembley Stadium

Golfers should take the time to visit the challenging selection of courses in Middlesex. Ealing, Fulwell, Muswell Hill, Sudbury, Northwood, Crews Hill, Enfield and Finchley are some of the top-rated courses in the area according to Golf Monthly. If the weather is hot and you want to cool off while at the same time enjoying the sunshine, then you can always go for a dip in one of Middlesex’s outdoor pools. There’s the bathing ponds and lido at Parliament Hill on Hampstead Heath for example, which are open every day of the year!

Middlesex also has an abundance of indoor leisure centres and complexes offering all sorts of undercover sports activities, should the weather take a turn for the worst, including Botwell Green Leisure Centre in Hayes, Dormers Wells Leisure Centre in Southall and Queensmead Sports Centre, in Ruislip. So, whether it’s taking part that’s important to you or you’re happy to spectate from the sidelines, Middlesex has plenty on offer for sports fans.