Wander Oxford’s parks, colleges and quadrangles and you will stumble upon cricket matches and athletics at every turn. In the picturesque countryside Oxfordshire boasts golf courses which are the envy of England. While on the county’s waterways, rowers compete in glorious settings roared on by thrilled spectators thronging the riverbank.

Oxford’s rich sporting tradition is embodied by the world-famous achievements of Sir Roger Bannister, who as a university student shocked the world. Running at the Iffley Road track on May 6th, 1954, Bannister became the first man to beat the mythical four-minute barrier for the mile. A modest blue plaque now marks the spot at the racetrack which is now named in honour of the city’s famous sporting hero.

No trip to Oxford is complete without experiencing the atmosphere generated when the city’s finest rowers go head to head on the River Isis. The usually peaceful and placid tree-lined riverbanks are transformed by roars of excitement akin to a football match as crowds watch students battle with rowing clubs to be the best in the annual ‘bumps’ races. Nowhere embodies the rowing sporting tradition more than the Henley Royal Regatta held every July where crews from around the globe compete in front of thousands of supporters. 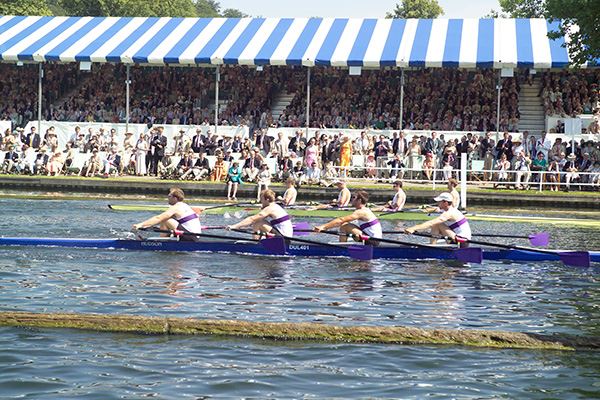 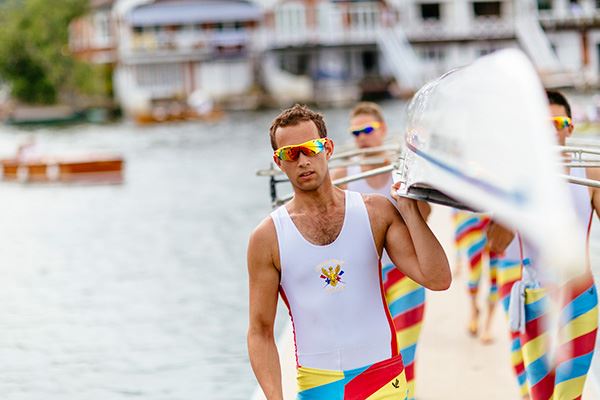 Rowers carrying their racing shell at the Henley Royal Regatta

With more than 500 crews and 200 races the five-day festival, which was first held in 1839, is the quintessential English competition. The unspoilt stretch of the River Thames which winds its way through the county rewards visitors with some of the best fishing spots in the country.

Anglers have a feast of options including the delightful lakes at Blenheim Palace, in Woodstock, the birthplace of Sir Winston Churchill, and Orchid Lakes, in Dorchester, dubbed ‘home of the thirties’ due to the huge amount of fish weighing over 30lb.

With more than 500 crews and 200 races the five-day festival, which was first held in 1839, is the quintessential English competition

As you would expect with a county that is blessed with beautiful countryside, Oxfordshire is a haven for golfers of all abilities. Playing Hinksey Heights Golf Course provides stunning views of the city’s dreaming spires while even the game’s most skilful golfers will be challenged by the county’s premier course, The Oxfordshire. Set in rolling countryside nestled in the Chilterns hills, at Thame, this lengthy course has more than 100 bunkers, four man-made lakes and the famous nerve-jangling 17th hole. At Studley Wood, which describes itself as the county’s hidden gem, a challenging 13 lakes must be negotiated on a course which presents challenges to players of all standards. Another club to visit is Kirtlington Golf Club, which has two courses, the 18-hole Kirtlington and the 9-hole Blenheim, offering golfers flexibility and choice with two very different courses.

Although Oxfordshire does not have first-class cricket or rugby teams, the university sides regularly host some of the country’s biggest teams which give a great chance to watch superstars up close and personal. The raucous varsity 20/20 cricket match in University Parks is fast becoming the must-see summer sporting event. 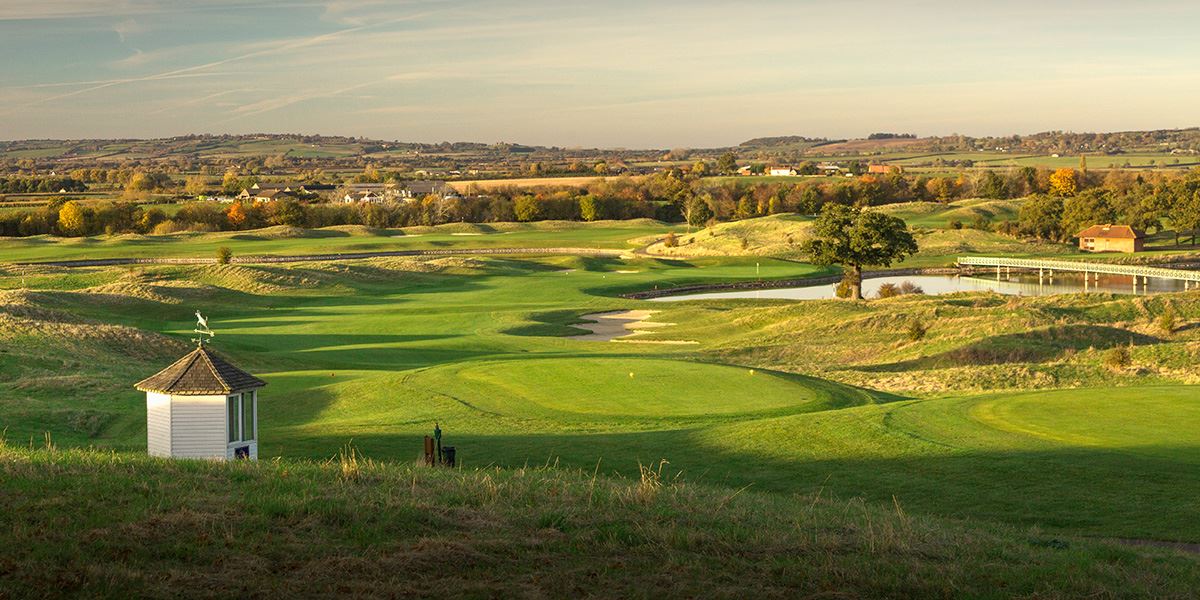 Tee off at The Oxfordshire golf course

Long-suffering Oxford residents will tell any visitor the only sport worth following is the city’s football team. Until recently, Oxford United had languished in the lower leagues, despite playing at the 12,700 all seater capacity Kassam Stadium on the edge of the city, a ground envied by clubs twice the size. But things may be changing for the better as The Us won promotion back into the Football League in 2010 with an exhilarating 3-1 win at Wembley Stadium, and have now reached the heady heights of League One.

Sporting achievement is not confined to the usual arenas as anyone who steps into a pub during ‘Aunt Sally’ season can testify. With a beer in one hand, the aim of this quirky game is to knock over a 10cm high dolly by throwing sticks. Round every twist and corner Oxfordshire offers a fine tradition, history and love of competition.