With all the open space in Staffordshire, it’s no surprise that there are so many sporting activities available, from the toughest challenges to more gentle pursuits.

Up for a challenge?

The very fittest can take on the Ironman 70.3 race in June, which features a 1.2-mile swim in Chasewater Reservoir, a 56-mile bike course through the stunning countryside and a 13.1-mile run around Stafford.

If you prefer to cycle at your own pace, there are leisure routes and more demanding cross-country and downhill mountain bike trails starting from Birches Valley Forest Centre on Cannock Chase. Riders of all ages and abilities can also experience the forest on horseback with Cannock Chase Trekking Centre, off the A34 between Stafford and Cannock. And if you’re into horses you might want to visit Uttoxeter Racecourse, a National Hunt course dating back to the early 1900s and home of the Midlands Grand National. 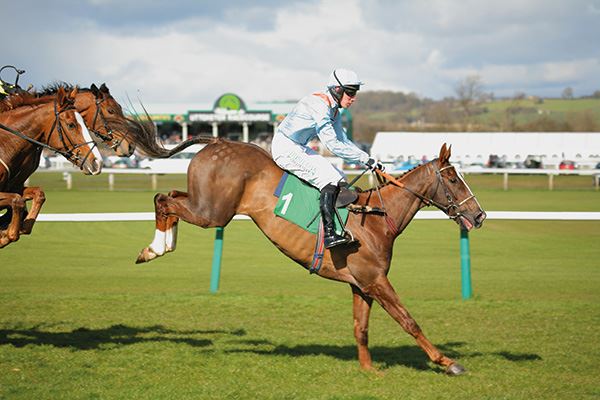 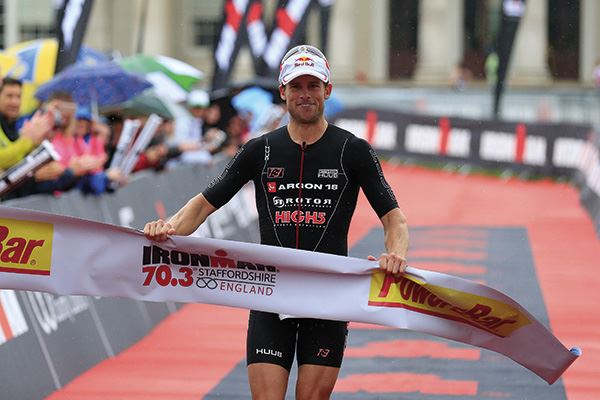 Racing of a different kind takes place at Hednesford Hills Raceway, a short-circuit motor racing venue built on the site of a disused reservoir, which sees stock cars, hot rods and bangers taking on the fastest quarter-mile oval in Europe.

Football is close to the heart of many Staffordshire folk and fans can catch Premier League action at Stoke City’s Bet365 Stadium on Stanley Matthews Way. Known as The Potters, the team were beaten by Manchester City in the FA Cup final in 2011, and have reached the semi-finals three times. Their local rivals, Port Vale, compete in League Two and play at Vale Park in Burslem, while other Staffordshire teams include Leek Town, Stafford Rangers and League One’s Burton Albion.

If you’re into horses you might want to visit Uttoxeter Racecourse, a National Hunt course dating back to the early 1900s and home of the Midlands Grand National

St George’s Park, near Burton, is home to the Football Association’s 24 national teams. Opened in 2012, the £105 million national football centre is the base for all coaching and development work undertaken by the FA. Behind the scenes tours are available, where you can see the Wembley replica pitch, elite changing room, autograph wall, team hotel and much more.

The county has produced plenty of its own sporting heroes, including legendary footballer Sir Stanley Matthews, who was born in Hanley and spent 19 years playing for Stoke City. Darts ace Phil “The Power” Taylor – winner of a record 16 World Championships – comes from Burslem. 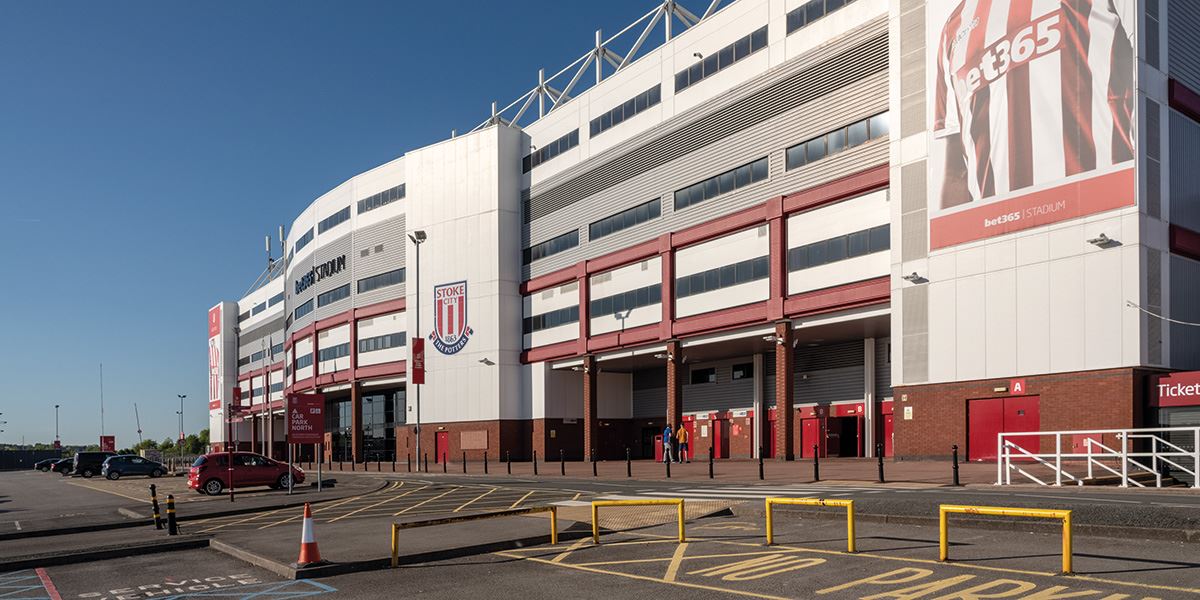 You can make your own splash at indoor tropical water park Waterworld, which attracts 400,000 visitors a year and includes a variety of slides and flumes, and even the first indoor water-rollercoaster in the UK.
And if that’s not enough, you can trek with llamas at Barton-under-Needwood, scale a climbing wall at Kilnworx in Burslem, play golf on more than 50 courses or go skiing at Tamworth Snow Dome. Whatever you feel like doing, you’ll be sure to find it in Staffordshire.