For a small county Worcestershire punches well above its weight when it comes to sport.

Pride of place is cricket, in particular Worcestershire County Cricket Club’s splendid home at New Road in Worcester city centre, often cited as the most iconic county ground in England with a classic vista of the majestic Worcester Cathedral or, depending on where you are sitting, the Malvern Hills. 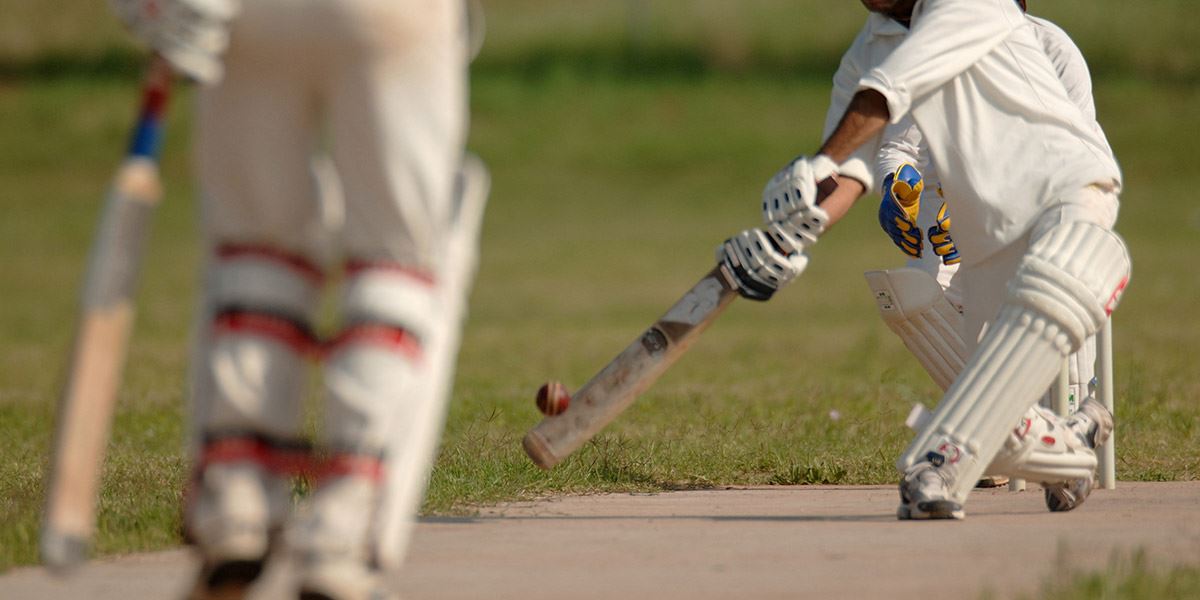 Cricket is hugely popular in Worcestershire

A hop and a skip away along the same western side of the River Severn you’ll find the University of Worcester Arena, home of professional sports clubs Worcester Wolves, who play in UK basketball’s top flight, the British Basketball League, and Severn Stars, who compete in the Netball Superleague.

Owned and managed by University of Worcester, which is fast becoming one of the UK’s major sports universities, the arena hosts many major indoor multi-sport events and has carved out a niche in disability sport – the Great Britain Men’s Wheelchair Basketball team are based at the venue.

A hop and a skip away along the same western side of the River Severn you’ll find the University of Worcester Arena, home of professional sports clubs Worcester Wolves and Severn Stars

On the city (eastern) side of the Severn is Worcester Racecourse, which was formerly a winter National Hunt racecourse but now hosts summer flat racing.

The Severn is also well known for water sports with spring and autumn regattas run by Worcester Rowing Club and an annual Race the Dragon regatta organised by Worcester Dragon Boat Club. There are also events held further up the Severn at Bewdley and Stourport and on the River Avon in Evesham.

Switching to rugby union, Worcester Warriors compete in the top echelon of English rugby – the Gallagher Premiership – at their impressive Sixways Stadium on the edge of the city. Sixways also hosts representative matches and corporate events. 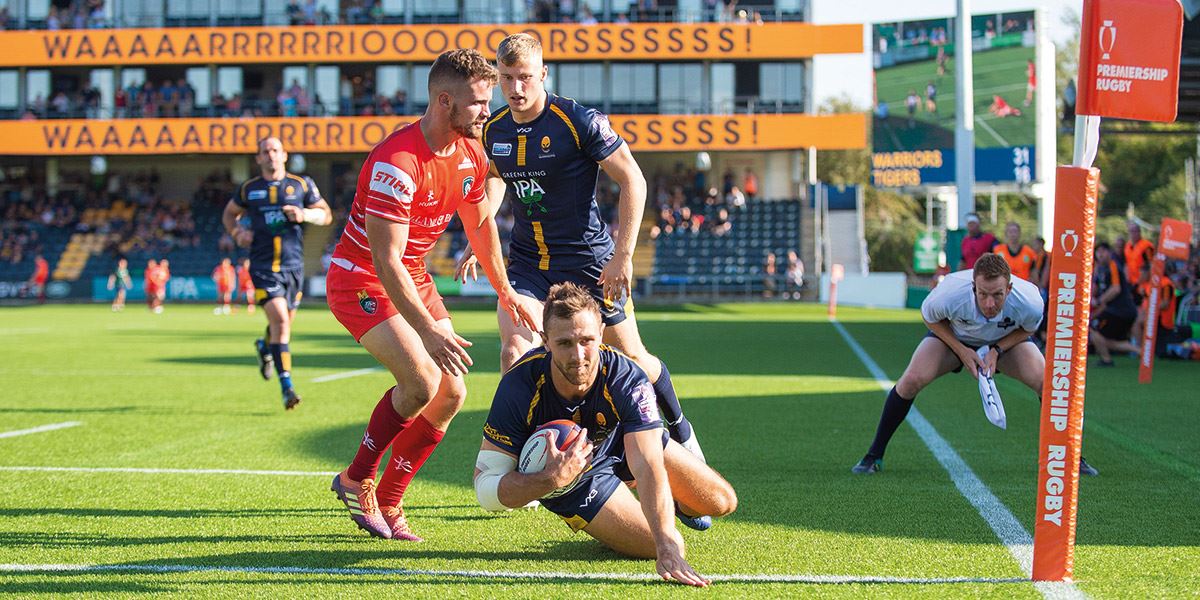 Football-wise, Worcestershire’s clubs all play at non-league level. Kidderminster Harriers were until recently a Football League team but now play in National League North Division One, with Bromsgrove Sporting (a fan-owned club emerging from the ashes of Bromsgrove Rovers), Evesham United and Redditch United competing further down the non-League football pyramid.

Sadly, Worcester City, a once proud name in non-League football who famously knocked Liverpool out of the FA Cup in 1959, have slipped down the leagues and currently play their matches at Bromsgrove.

Worcestershire also has a unique association with motorsport. Shelsley Walsh, a small village in the Teme Valley ten miles north of Worcester, boasts the world’s oldest motorsport venue and its famous Hill Climb, a 1,000-metre 1 in 6 uphill gradient track, is still based on its original course first used in 1905.