Suffolk’s most captivating and historical attractions

History, culture and nature are present around every corner of Suffolk and, as a result, there are masses of things to see and do during your stay.

One of Suffolk’s most captivating and historical attractions is Sutton Hoo, a 7th-century royal burial site near Woodbridge. At Sutton Hoo, you’ll learn all about one of the most important discoveries in British archaeology, that of an Anglo-Saxon ship in which a king or great warrior of East Anglia was buried 1,400 years ago. 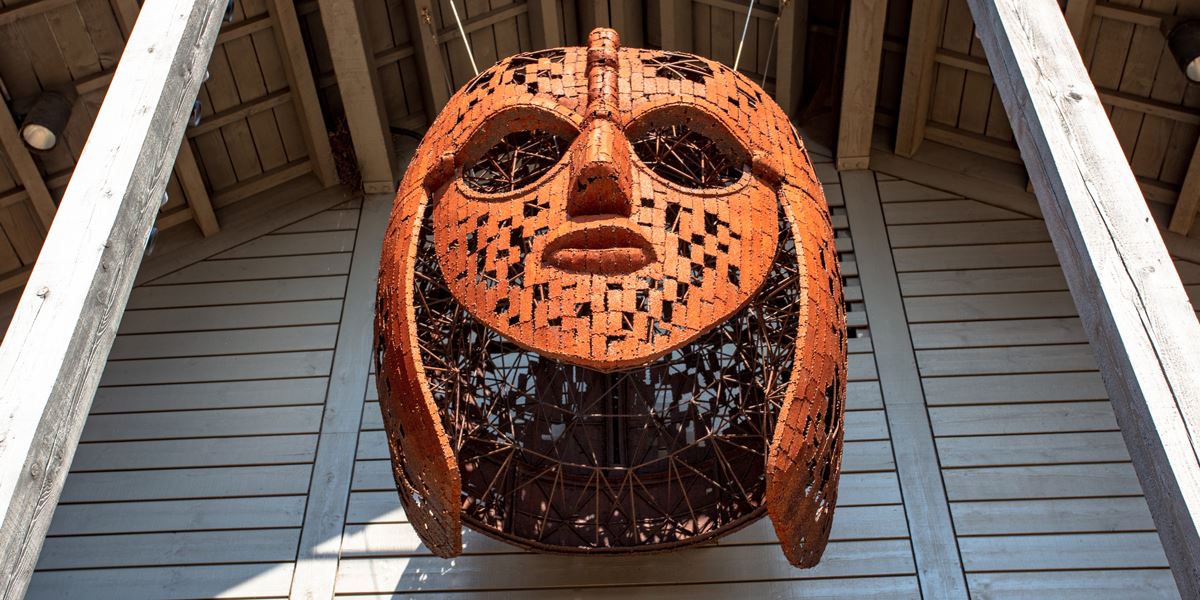 There are around 18 burial mounds on the site; take an atmospheric tour around them before visiting the exhibition to find out more about their significance. Original artefacts on display include weaponry, gold harness pieces and a bone comb.

Further history can be explored at West Stow Anglo-Saxon Village near Bury St Edmunds. This is a recreation of a settlement of the period, with wooden homes built using contemporary methods on the exact site of an original village. 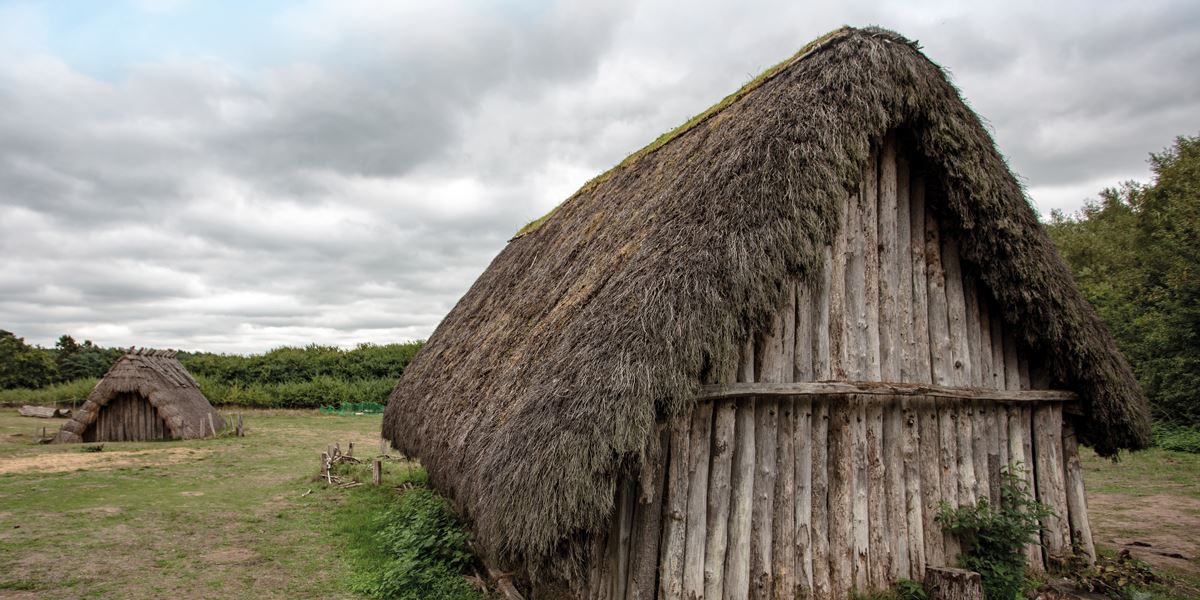 Step back in time at West Stow Anglo-Saxon Village

You’ll be able to explore these huts, watch historical films and, if the mood takes you, dress up as an Anglo Saxon. Other activities on offer include taking part in a mini archaeological dig, or watching a battle re-enactment. The village is surrounded by 125 acres of unspoilt countryside, along with nature trails and an adventure playground for youngsters. 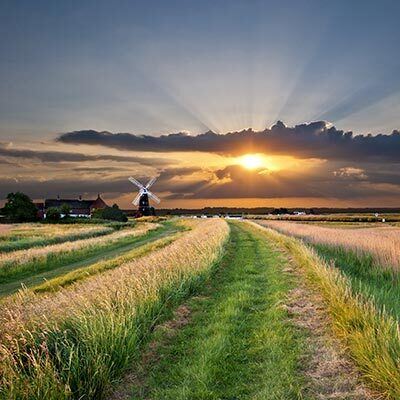 A unique part of England, a true county of contrasts Find out more > 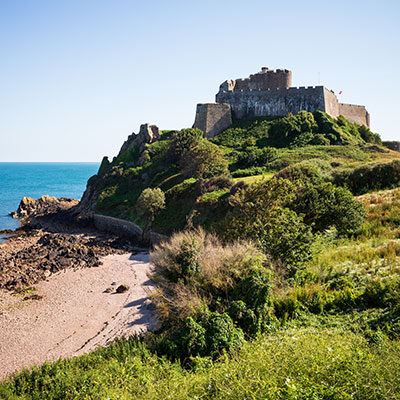 Suffolk’s rich past is also evidenced in its historical castles at Framlingham and Orford. Once a fearsome fortress, it was at Framlingham Castle that Mary Tudor was proclaimed Queen of England. Surrounded by parkland, you can walk the walls of this imposing 12th-century castle which are an impressive 10.5 metres high and 2.3 metres thick. The pretty lawn inside the walls is the perfect spot for a picnic, and your kids will relish a run around the grounds. 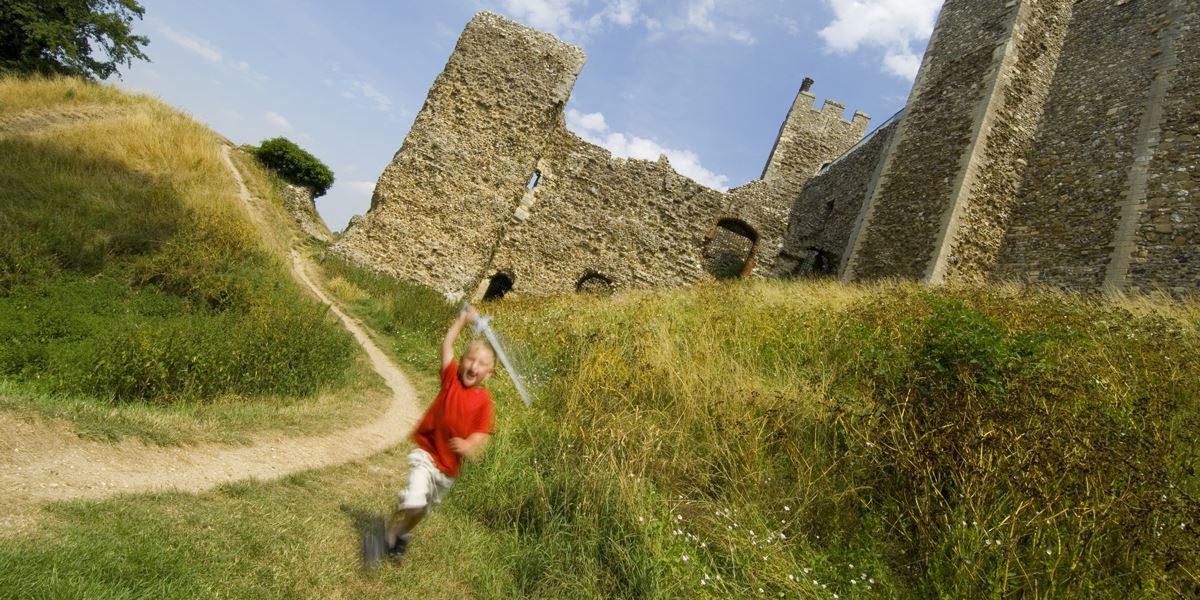 At Orford Castle, you have the chance to explore a unique polygonal tower which was built by Henry II in the 12th century. Explore a maze of passages from the basement up through the lower and upper halls, right to the roof where you will drink in breath–taking views across to Orford Ness. There is an exhibition in the upper hall of original artefacts such as Roman brooches, medieval seals and coins.

Once a fearsome fortress, it was at Framlingham Castle that Mary Tudor was proclaimed Queen of England

You’re sure to spend a pleasant afternoon at St Edmundsbury Cathedral in Bury St Edmunds. This active place of worship was originally constructed as an abbey in 869 to house the remains of Edmund, the King of Angles. St James Church was later built within its precincts and it became a cathedral in 1914. 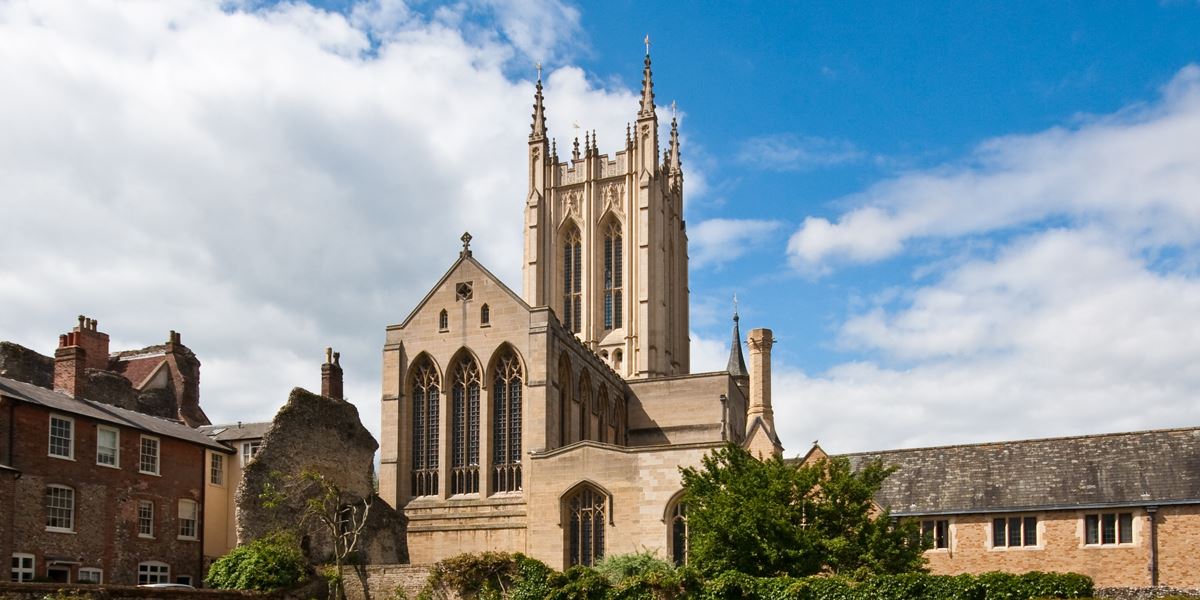 What you might not expect during your visit is to find the cathedral being reconstructed with Lego in its south west corner. This is an ongoing project which aims to raise £200,000 for a youth outreach initiative. Outside, the grounds of the cathedral are resplendent thanks to their beautifully-manicured lawns and colourful flora.

At Kentwell Hall in Long Melford, you can take a tour of this moated, red-brick Tudor mansion and its exquisite walled garden. The property also has a rare breed farm which features a Baudet du Poitou donkey, one of only 60 in the UK – famous for its dreadlocks! 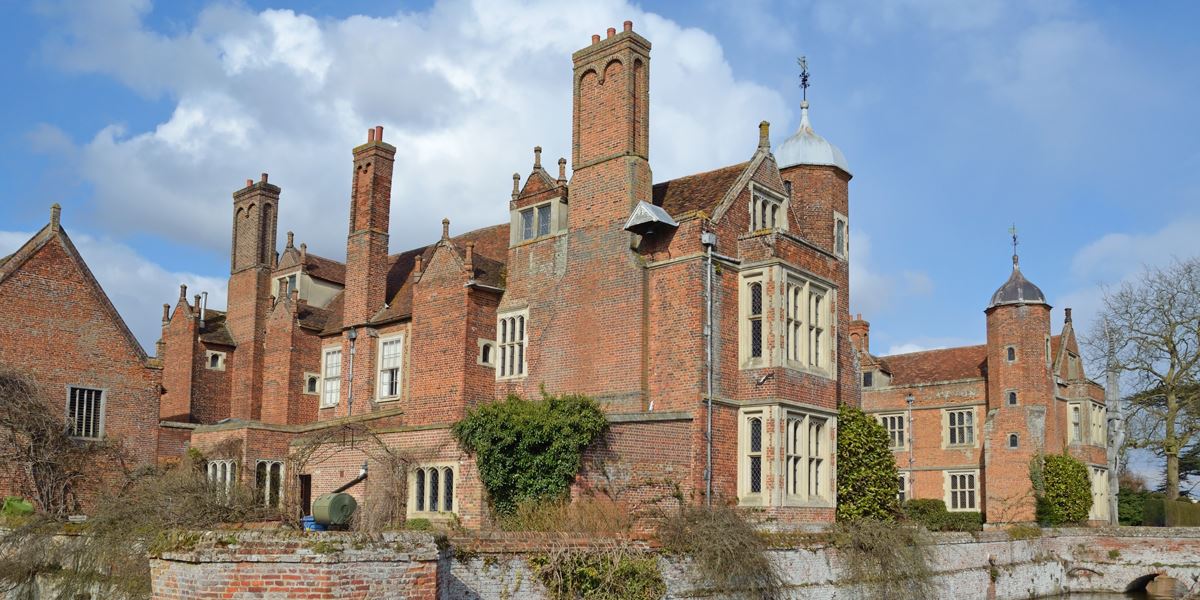 Built in the early 16th century, Kentwell Hall is one of the oldest houses in the country

The best beaches in Suffolk