The stunning scenery of the Peak District National Park is breathtakingly beautiful – as are the multitude of historical country homes dotted across the landscape.

Haddon Hall in Bakewell is a castellated medieval manor house built around two courtyards, which has remained unchanged since the reign of Henry VIII. It has some of the finest untouched interiors, including the Long Gallery, Great Hall and Chapel. 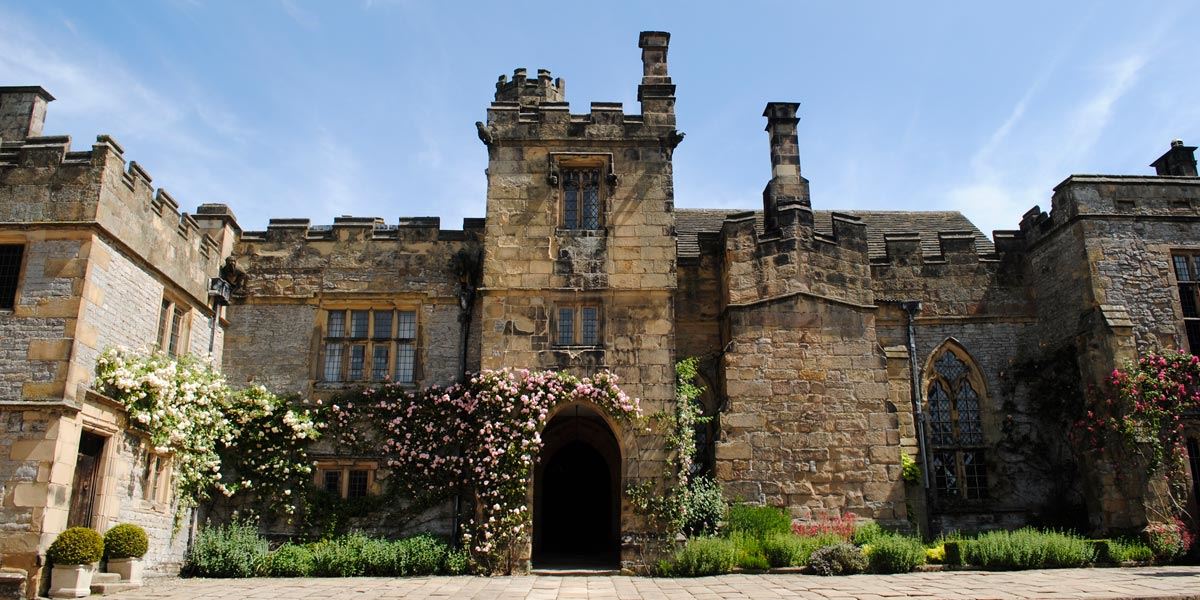 With a 900-year history, Haddon Hall is one of the oldest houses in the country

Equally impressive is Casterne Hall, a Grade 2 manor house stunningly set in its own grounds near Ashbourne in the Peak District National Park. It is considered to be one of the most beautiful houses in the area and features in Simon Jenkins’ book, ‘England’s Thousand Best Houses’.

Haddon Hall  is a castellated medieval manor house built around two courtyards, which has remained unchanged since the reign of Henry VIII

The most famous stately home is Chatsworth House, internationally renowned thanks to its many film and TV appearances, and its wondrous architecture, gardens, art and decor. There are many rooms to explore within the house, including the magnificent Painted Hall, regal state rooms and beautiful Sculpture Gallery. Chatsworth is also home to one of the most important private collections in Britain. 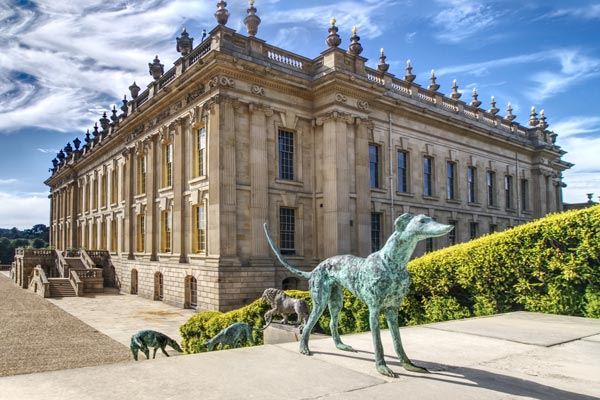 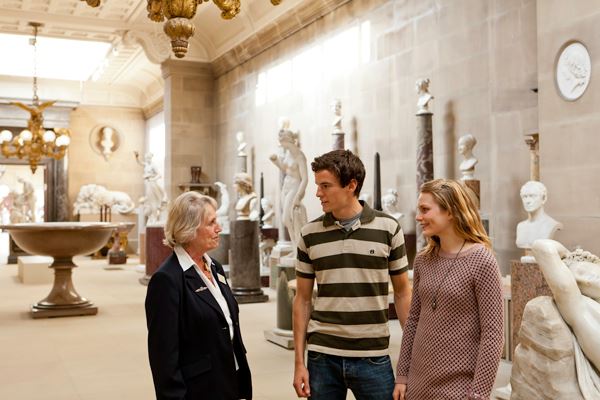 From Elizabethan needlework and Enlightenment scientific instruments, to Old Master drawings and 21st-century art and sculpture, the Devonshire Collection is a record of one family’s eclectic tastes and interests over 400 years. In March 2018, a decade-long £32.7m restoration of the 500-year-old stately home was finally completed, bringing it into the 21st century. 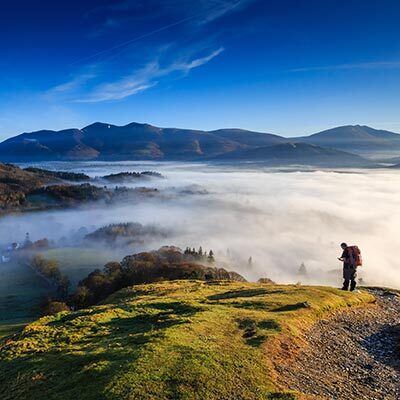 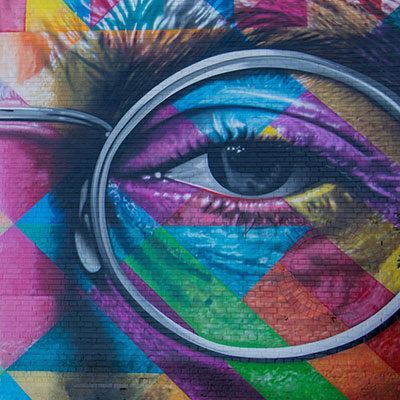 Are you a culture vulture?

Like a huge glass lantern, Hardwick Hall, at Doe Lea near Chesterfield, dominates the surrounding area. The house, which was built in 1597, was a magnificent statement of the wealth and authority of its owner, Bess of Hardwick. Designed by Robert Smythson, the house is remarkable for being almost unchanged since Bess lived here, giving a rare insight into the formality of courtly life of the Elizabethan age. 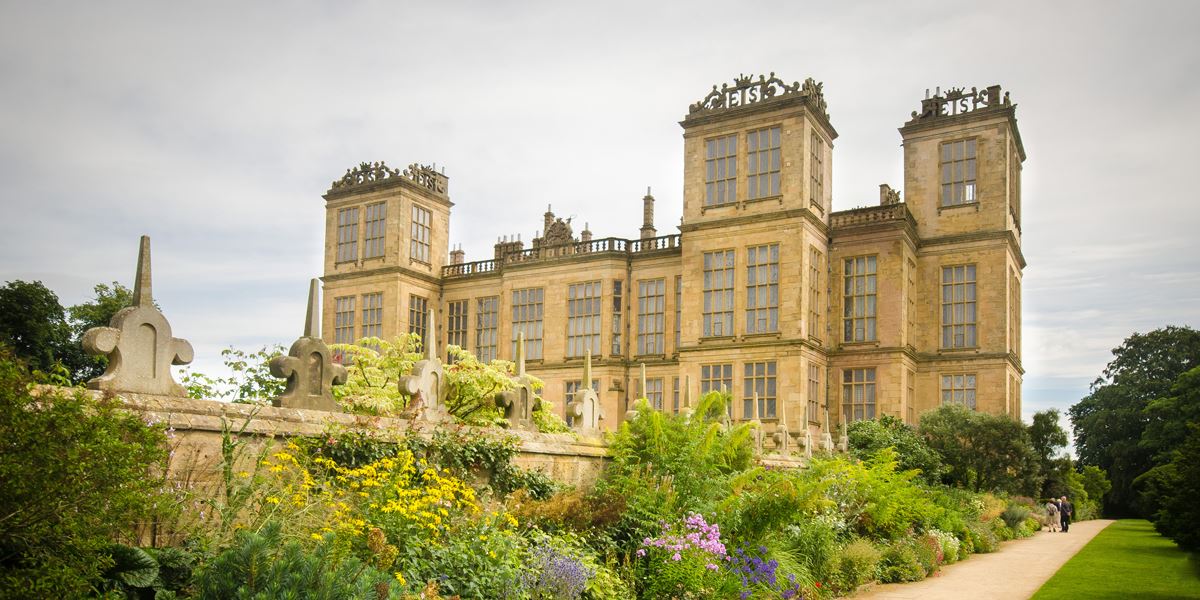 There are outstanding collections of 16th-century embroidery, tapestries, furniture and portraits within the Hall. While, outside, walled courtyards enclose fine gardens, orchards and a herb garden, and the surrounding country park contains rare breeds of cattle and sheep. The remains of Hardwick Old Hall, which Bess continued to use after her new house was built, still stand in the grounds of the estate today.

Explore the garden at Chatsworth