World War Two plays an important part in Channel Islands life and 2020 marked the 75th anniversary of not just the end of the global conflict but the liberation of Jersey and Guernsey after five years of German occupation. 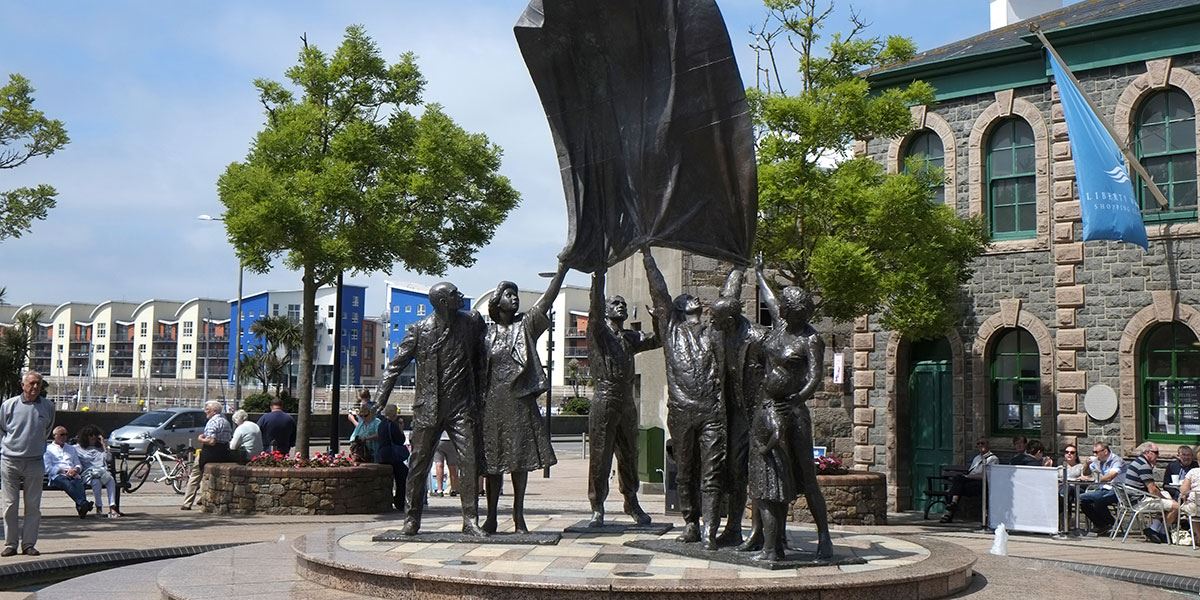 Liberation Day is marked every year on May 9 in both Jersey and Guernsey (it’s May 10 in Sark and May 16 in Alderney), and a multitude of special events are planned to commemorate the islands’ freedom. There are reminders all over the islands of their World War Two past and the Germans belief that when they invaded on June 30, 1940, they would be a stepping stone to invading the mainland.

Many of the fortifications have now been turned into fascinating tourist attractions on both Jersey and Guernsey and here are some of the best things to do.

Jersey War Tunnels is an underground museum telling the story of this dark period in the island’s recent past. Under Nazi Occupation a tunnel complex was built more than 50 metres below ground by 5,000 slave workers from across Europe.

The museum is broken down into different exhibits, including Jersey before World War Two, the breakout of hostilities, as well as life under German occupation. Real stories of how Jersey families struggled to survive are told within the interactive exhibits. Don’t forget to pack a coat as the tunnels are always cold no matter the weather outside.

There are also two escape rooms where working as part of a team you have an hour to find and solve clues, puzzles and codes to successfully make your bid for freedom. 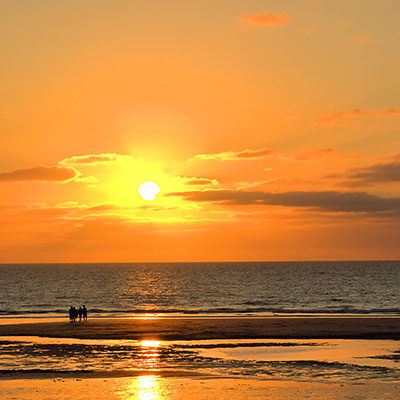 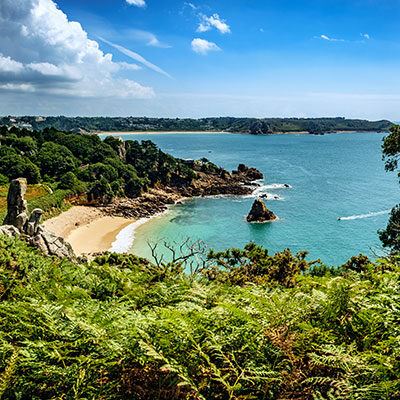 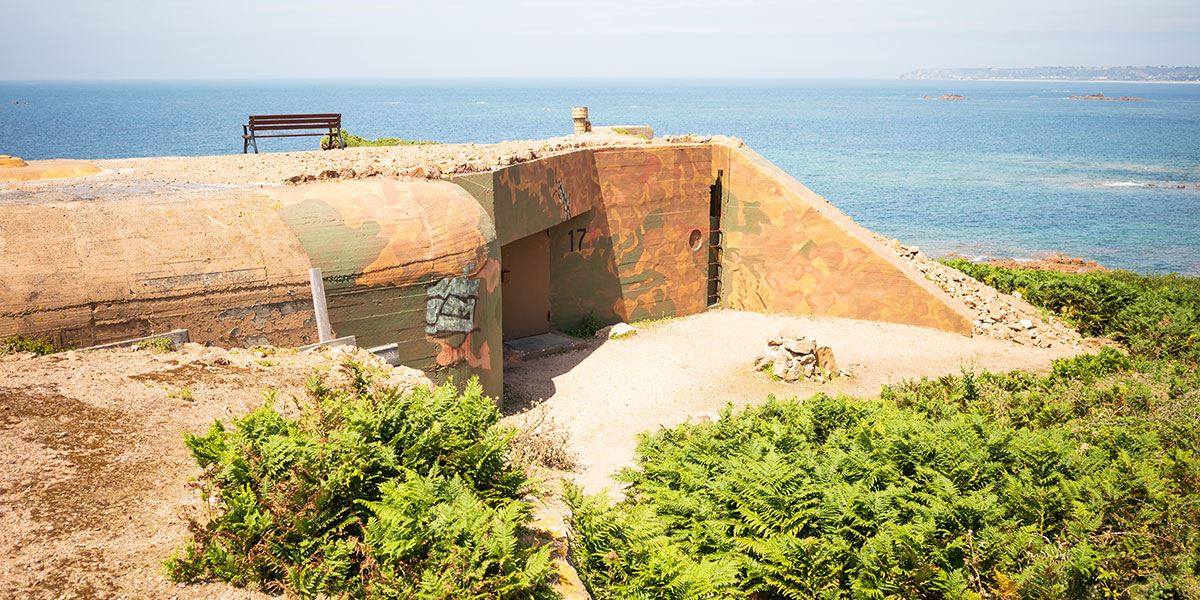 The Channel Islands Military Museum is housed in a German bunker on St Ouen’s Bay that once formed part of Hitler’s Atlantic Wall defences. Inside you will find rooms full of both military and civilian artefacts from the era.

And when you have had your fill of wartime history, you can even order a crab or lobster sandwich or fresh oysters from the nearby Faulkner Fisheries which itself occupies a bunker at the northern end of St Ouen’s Bay.

Tours are also offered of many of Jersey’s bunkers for those who want to delve even further into the island’s wartime past. To help crowdfund research and ongoing maintenance of the wartime sites as well as keep the local stories alive, Jersey War Tours offers the chance to explore bunkers, tunnels and towers. Walk around the mound and you’ll find a German bunker housing a moving memorial to the slave labourers who were forced to build it.

Overall this island is a fantastic and interesting place to visit whatever time of the year. With its world-class attractions and amazing things to see and do, Jersey does not disappoint.