There are many reasons to visit Belfast, but here are the top 10…

From Snow Patrol, whose frontman Gary Lightbody comes from just outside Belfast, to Van the Man to Duke Special, Andrea Begley and Katie Melua, who was educated in Belfast, there’s a real appreciation of the muse of song in Belfast. Live music spills out of pubs and the ecstatic welcome given to big-name headliners inside and outside festivals, show how important music is to the locals. 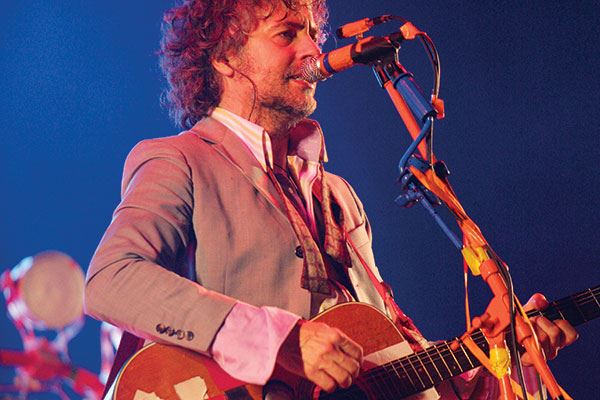 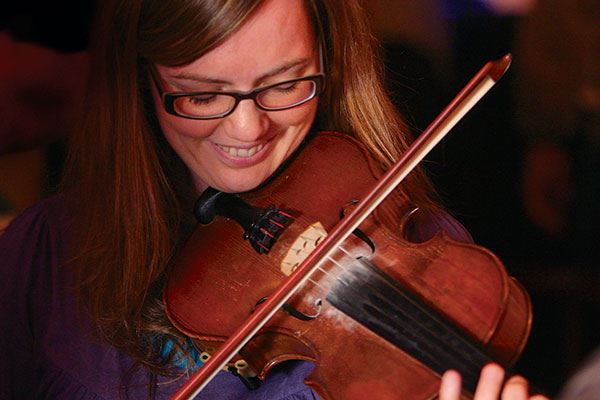 Enjoy traditional music in one of the city’s many pubs

The reason this term is a cliché is because it actually does sum up something special about Northern Ireland – an exuberant love of chat, partying and just hanging out with friends, a real sense of Celtic joie de vivre, often but not exclusively found in bars.

John Betjeman said Belfast was one of the finest Victorian cities in the world, and he wasn’t wrong. Charles Lanyon’s Victorian facade of Queen’s University is fine, but so, too, are the geometrically-satisfying 19th-century terraces and the wedding cake of a building that is the 1903 City Hall.

Everybody who visits Belfast talks about the warm welcome, the feeling the local people you’ve just chatted to are friends of 10 years’ standing. Belfast people want to know you, engage with you, share stories and sort out the world.

From the designer labels of Victoria Square, whose glittery dome prettifies the city centre, to the vintage shops and quirky boutiques like Fresh Garbage which will satisfy your inner hippy, Belfast has shops for fashionistas, retro chicks and even a decent range of pound shops for bargain hunters. 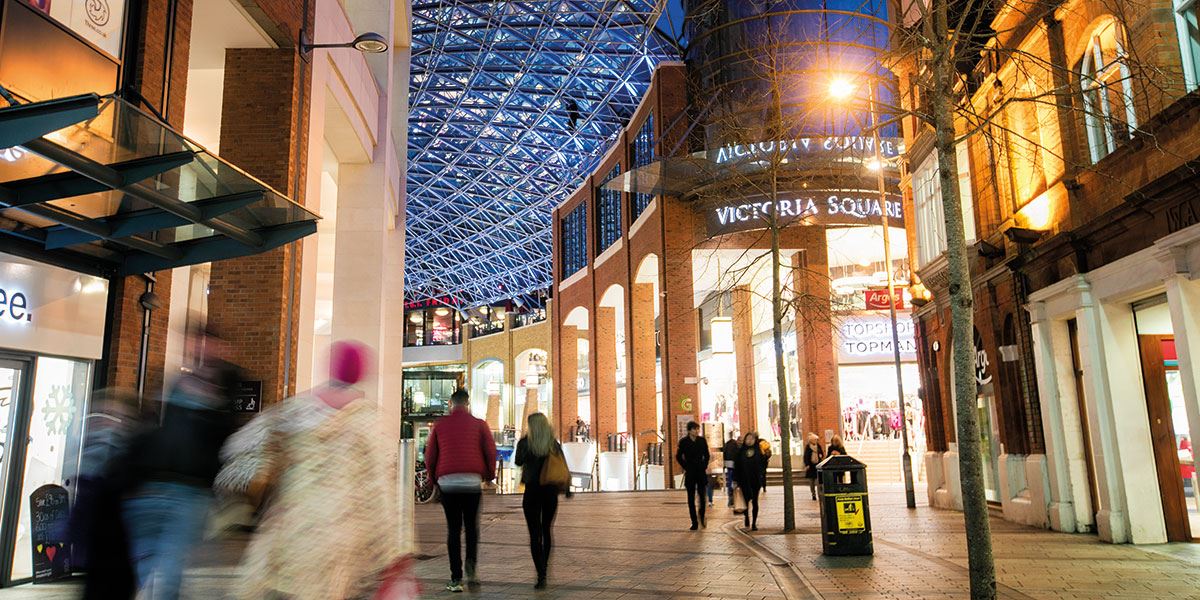 Shoppers will love the designer labels in Victoria Square

The bread and pastries

Belfast has the sort of baking that would put a smile on Mary Berry’s face. Wheaten bread, whether eaten with glorious local butter or with smoked salmon, is delicious and the Belfast bap, a local cottage loaf, is light and tempting.

Thursday night has always been a bit of a Belfast institution. Traditionally, the weekend began here when workers got their weekly pay packet. And if you visit any of Belfast’s many pubs on Thursday night, you’ll find people maintaining the tradition after maybe indulging in some late-night retail therapy.

At the end of many of Belfast’s streets, you catch a glimpse of beautiful – and ancient – hills. Look past Primark up Castle Street, and you’ll see what we mean. And of course there is the main attraction — the UNESCO-listed Giant’s Causeway. You’ll need a few hours to truly explore the area’s beauty. Good walking shoes are highly recommended! Explore some of the beautiful and ancient hills

OK, Northern Ireland’s first language is, of course, English (although there are a lot of Irish speakers and Ulster-Scots has its followers) but listen out, and you’ll find a whole new range of expressions, from the ever-useful ‘Catch yourself on’ meaning ‘Get a grip’ to the sometimes affectionate insult ‘You eejit’.